Trademark Tracking: An interesting concept You Should Know 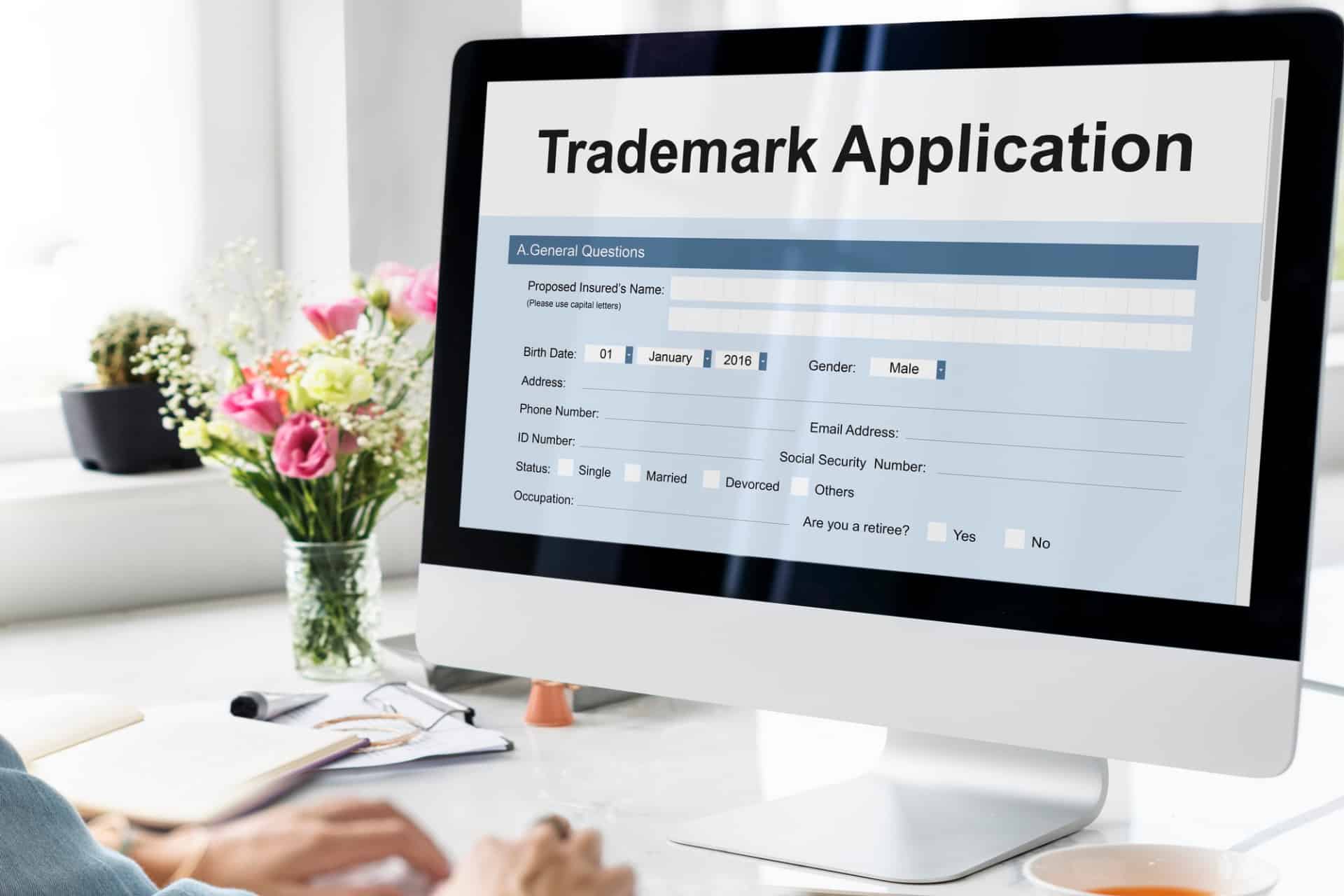 The Trademark Trial and Appeal Board recently explained the concept of “tacking” in Bertini v. Apple, Inc., Opposition No. 91229891.

Apple, Inc. applied for a trademark for APPLE MUSIC, a new streaming platform distinct from its iTunes brand. However, Charles Bertini, an American jazz musician, opposed Apple’s trademark application. Bertini claimed that APPLE MUSIC was too close to his trademark APPLE JAZZ, and the names could cause marketing confusion. 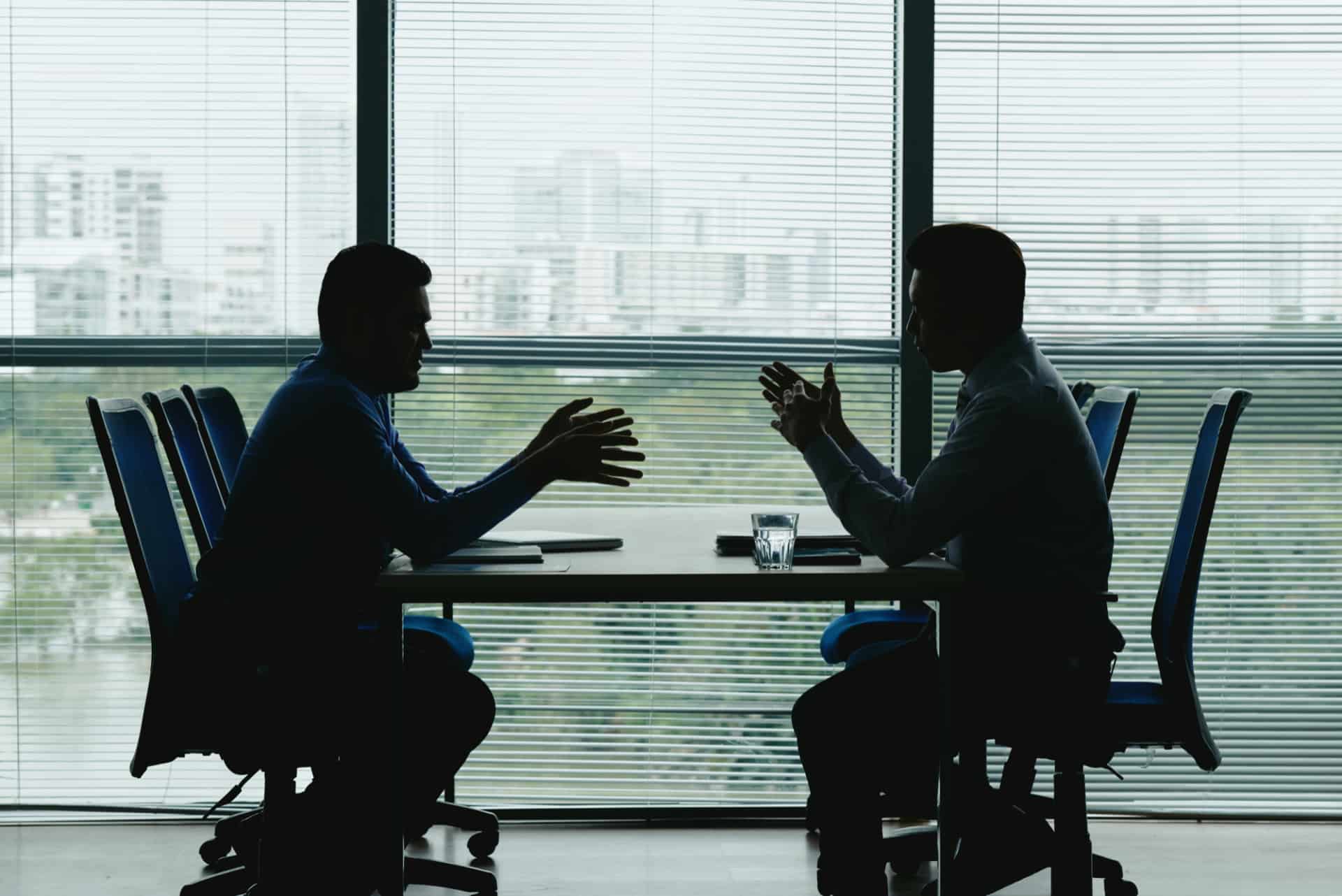 The Trademark Trial and Appeal Board analyzed several arguments but the main issues were priority and likelihood of confusion. In other words, Bertini had the burden to prove that he used the mark first and that the two marks were so similar that a consumer may confuse the source of the service.

“A party may establish its own prior proprietary rights in a trademark through ownership of a registration, through actual use, or through use analogous to trademark use.” 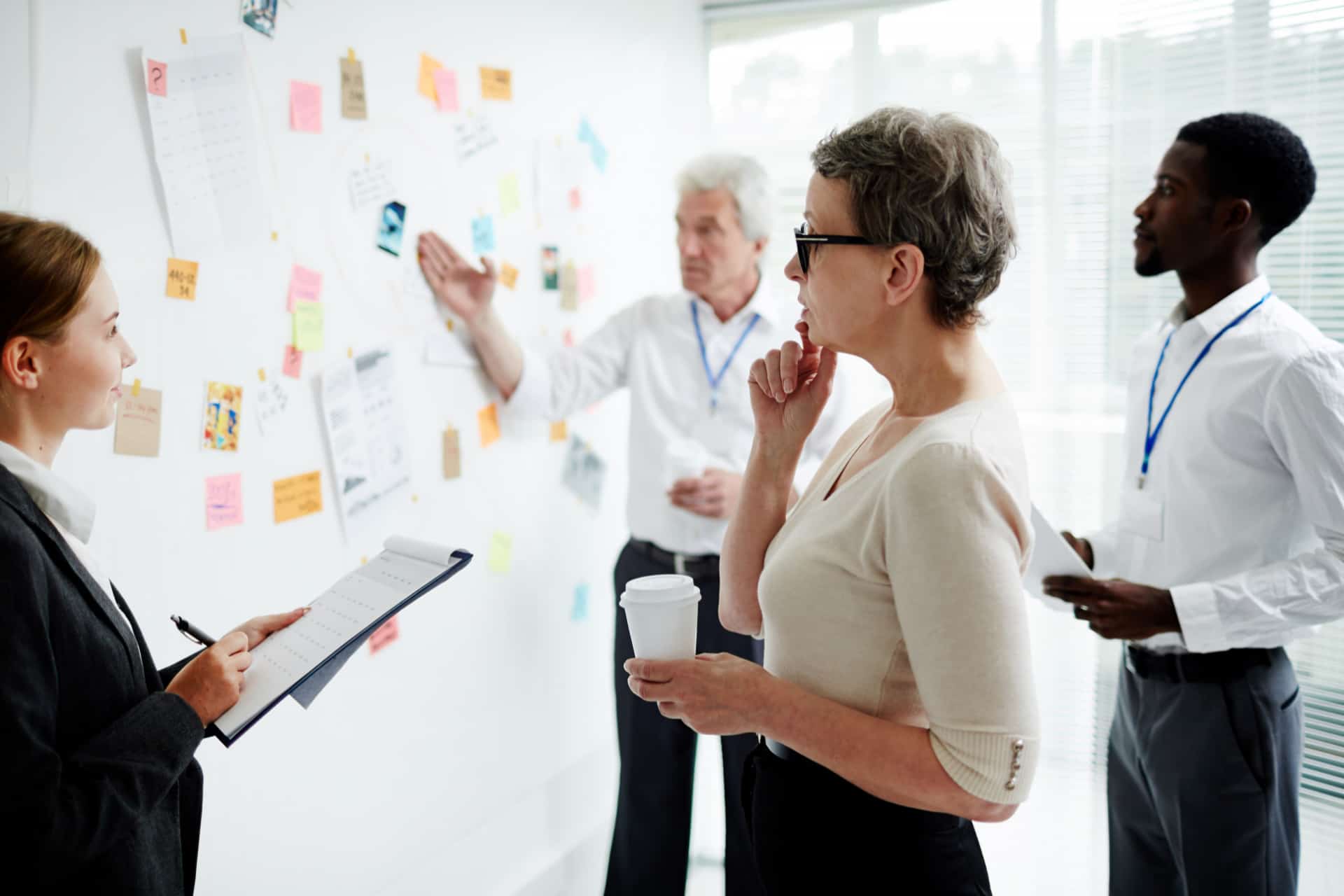 In this case, Bertini performed his first concert under the name APPLE JAZZ in 1985. This was show by an advertisement submitted. He has offered yearly concerts under that name since.

Apple, on the other hand, has used APPLE in connection with personal computers and related goods since 1977. Apple’s music-related goods and services, however, did not precede Bertini’s 1985 date. Instead, Apple has been using APPLE MUSIC since 2015 when it launched its streaming service.

Interestingly, Apple claimed that it had priority because it acquired the Beatles’ record company, Apple Corps. Apple Corps, according to Apple, was used in connection with sound and video recordings “dating back to 1968.” In 2007, Apple acquired all of Apple Corps’ trademark and service mark rights pursuant to an agreement.

What is Trademark Tracking? 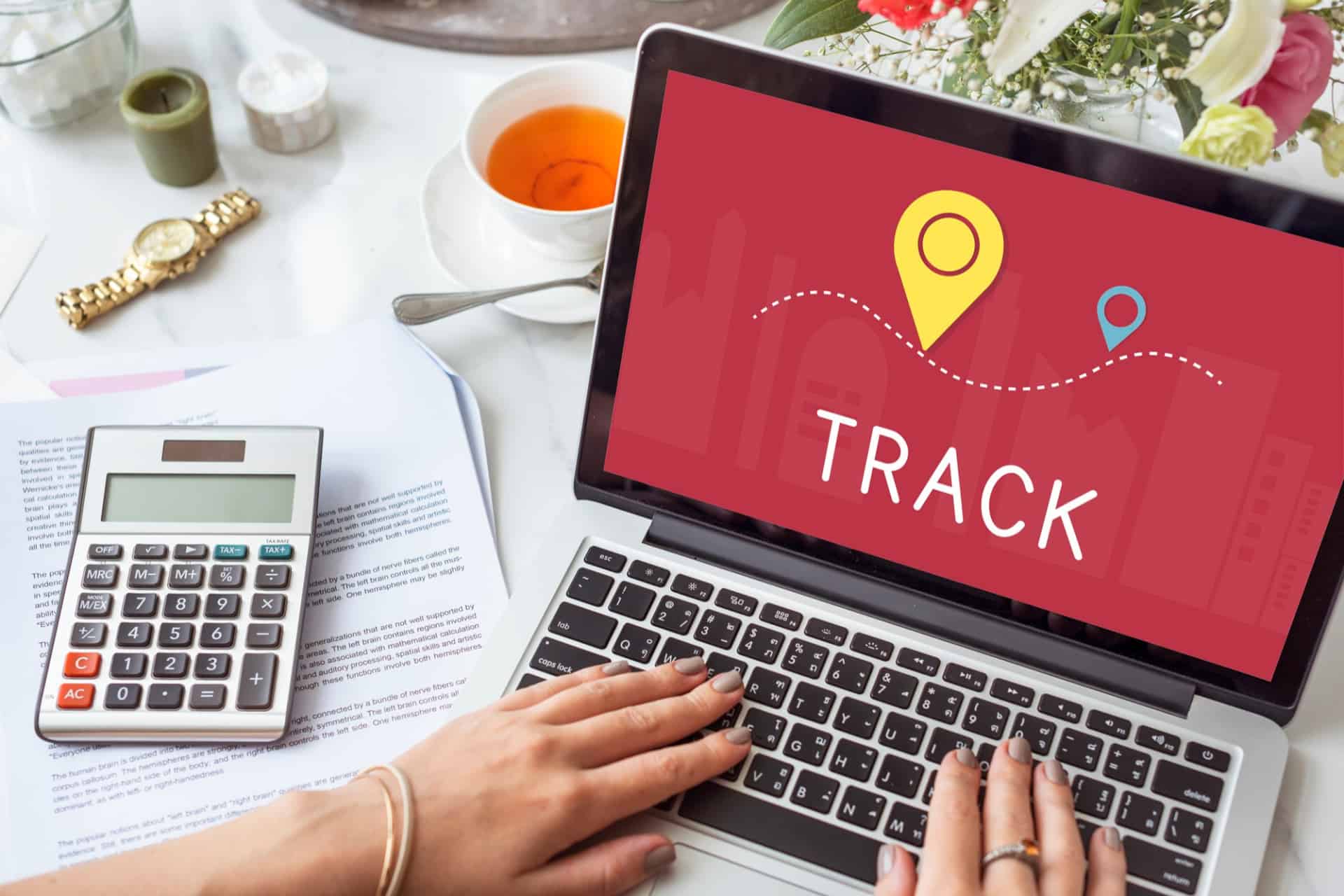 The Trademark Trial and Appeal Board found that Apple was able to gain priority through use of “tacking.” “As stated by the Supreme Court, two marks are ‘legal equivalents’ if they ‘create the same, continuing commercial impression so that consumers consider both as the same mark.’” Tacking is a legal tactic that allows a trademark owner to make minor changes to a trademark without giving up possession of the original.

Here, Apple’s use of APPLE MUSIC after acquiring rights from Apple Corp was a legal equivalent because customers would likely consider Apple Corp products and APPLE MUSIC products as coming from the same source. 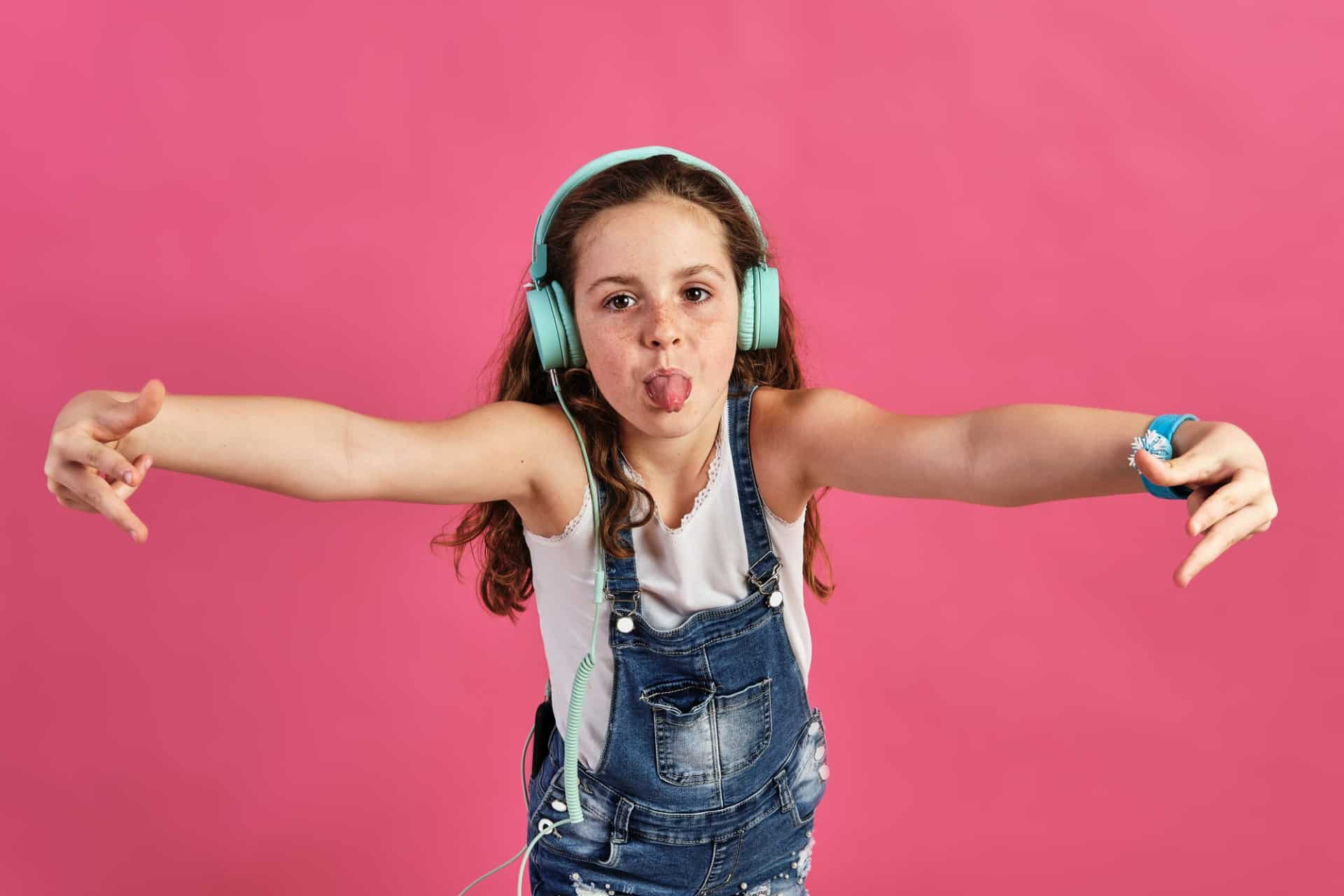 The republication of this article was made possible by a collaboration between Flock of Legals and Attorney Melissa D. Goolsarran Ramnauth. The original article may be found here: https://www.mdgrlaw.com/post/trademark-tacking 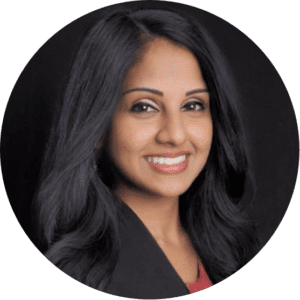 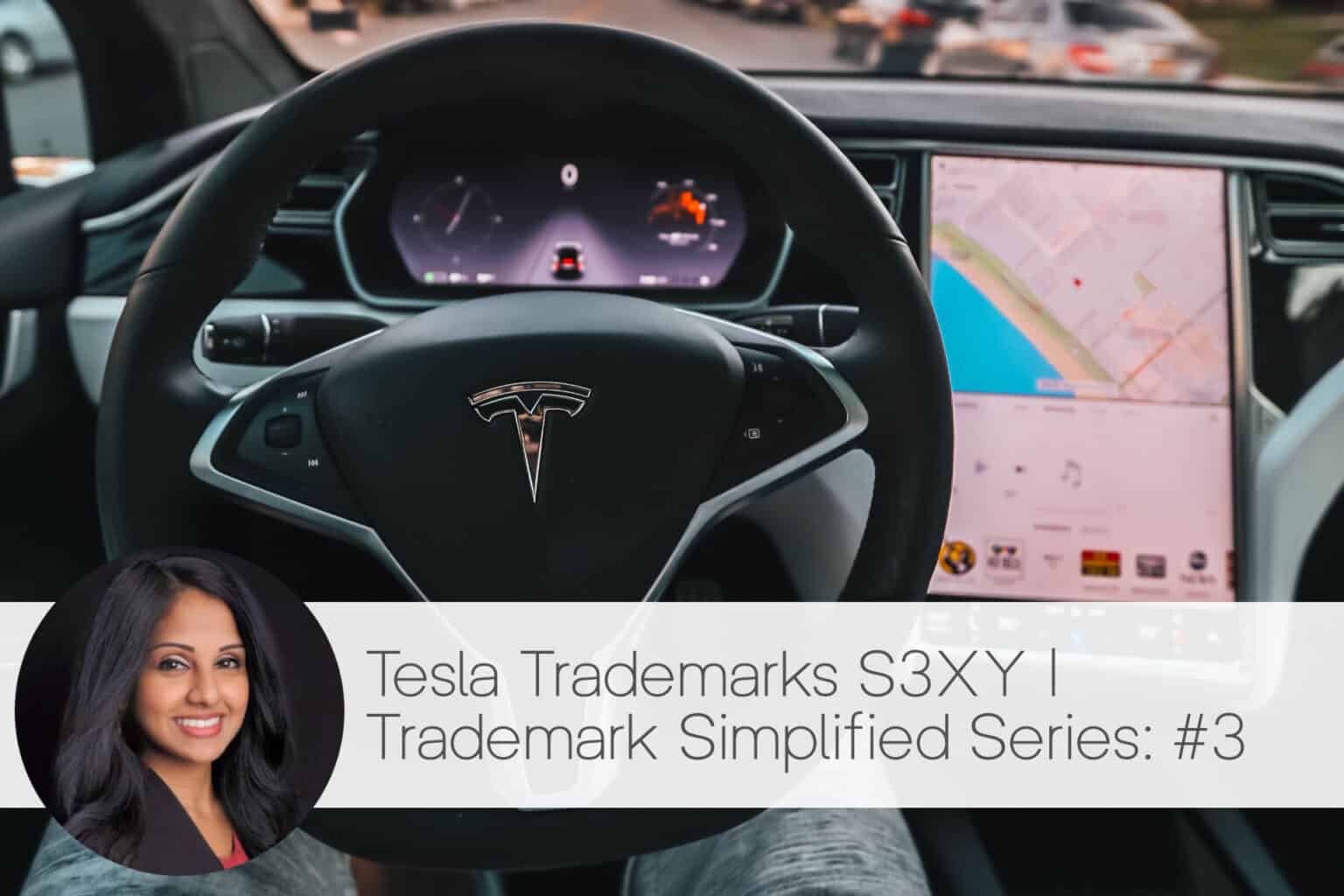 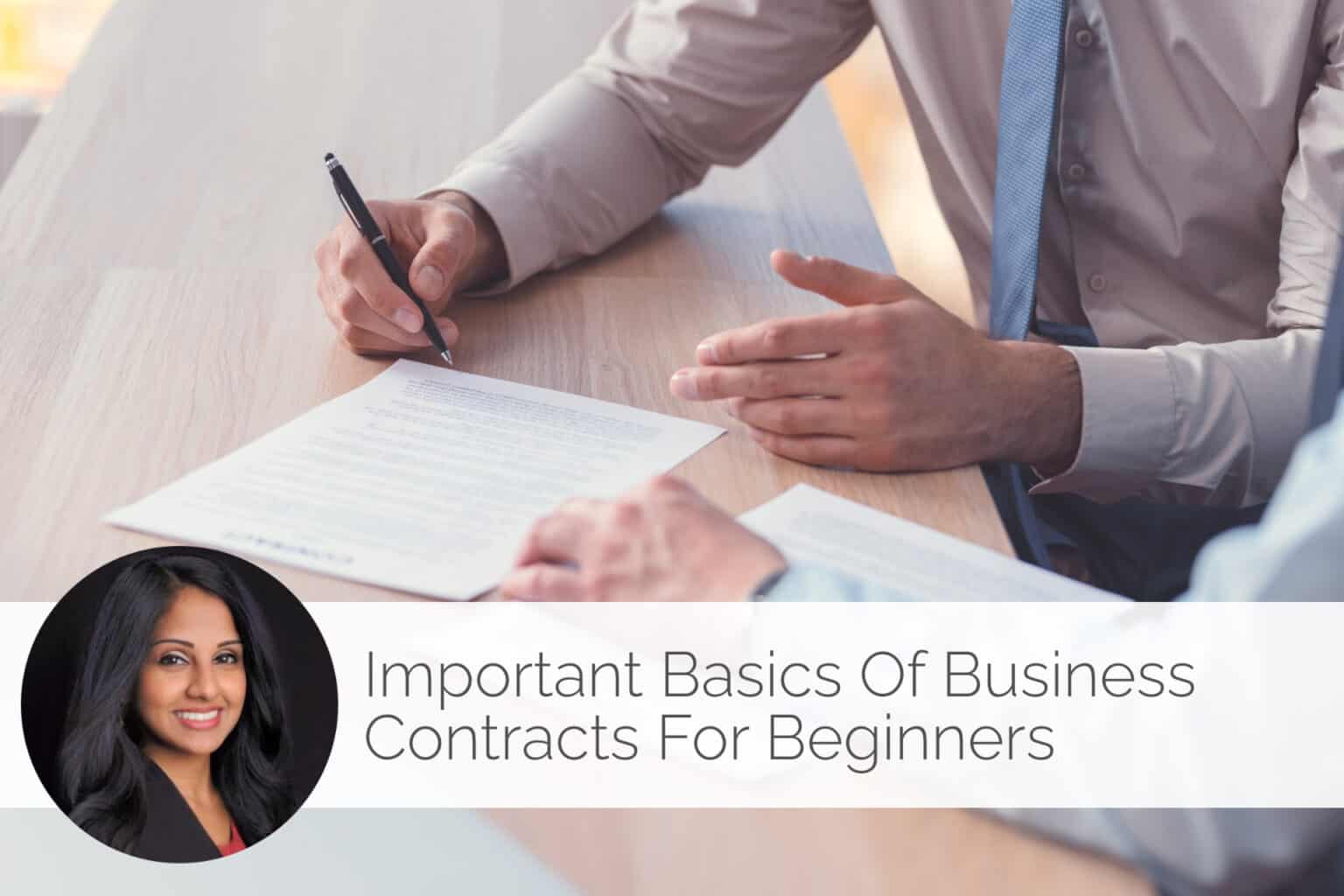 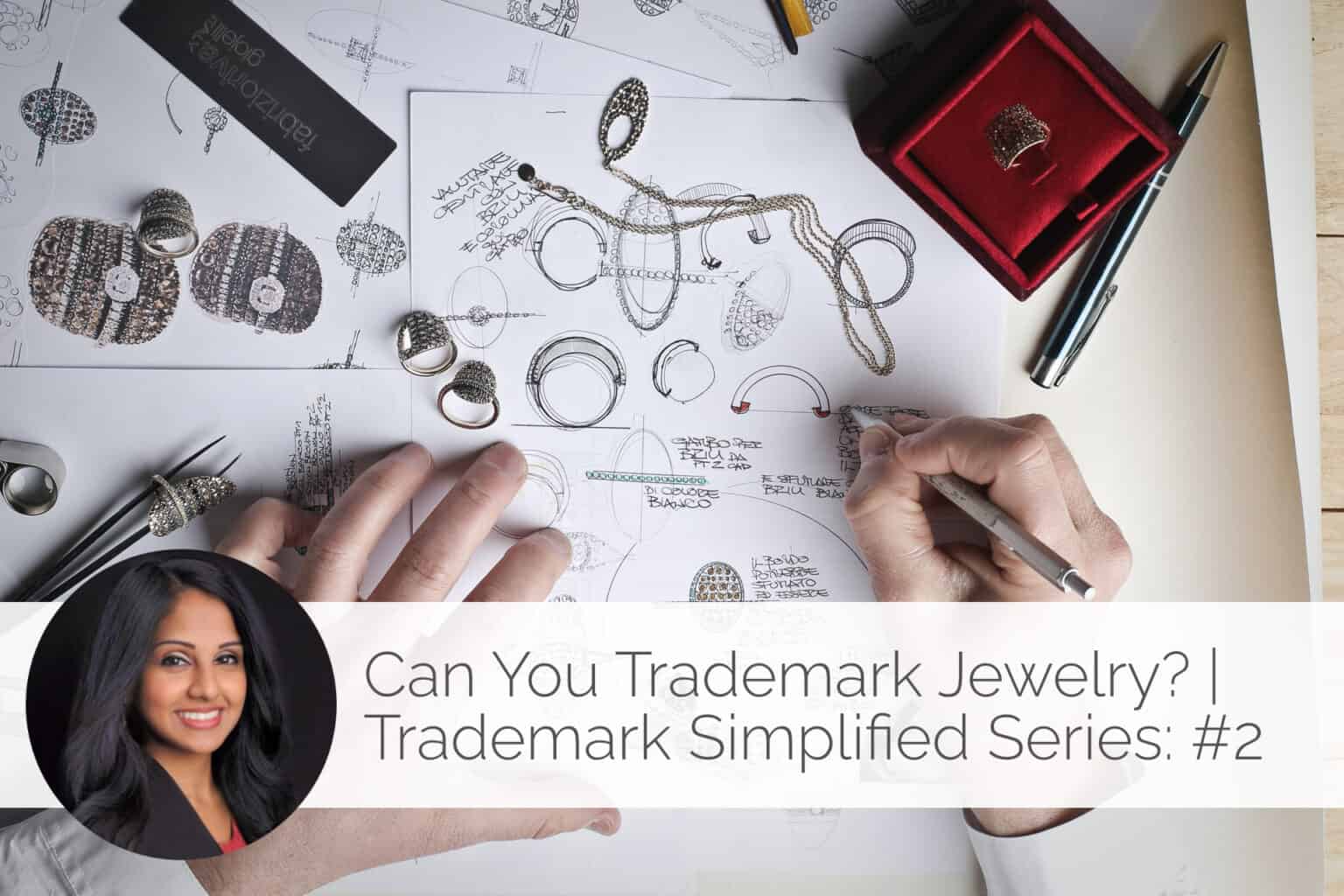