Top 5 DUI Costs You Should Be Aware Of 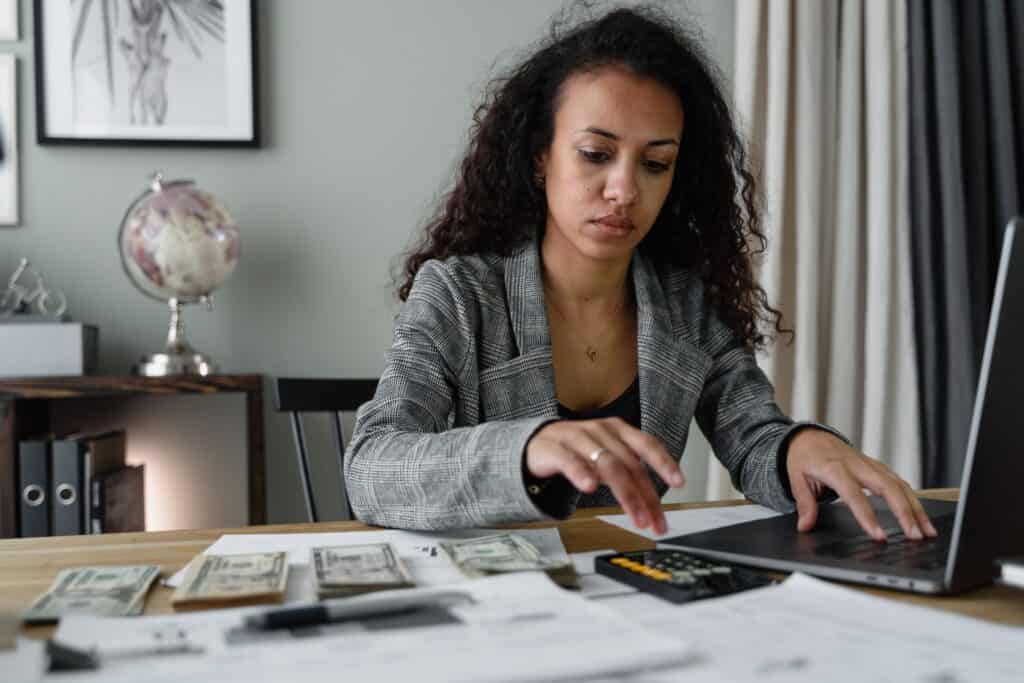 Some of the most frequently asked questions we get from potential new clients has to do with DUI costs. Below we examine and break down the top 5 DUI costs in order to give you an idea of what you’ll be paying if you’re convicted of a DUI.

It’s important to note that while we assign dollar amounts to the DUI costs we discuss below, these numbers are averages or ranges; it does not reflect an exact or accurate amount to someone’s particular case. Every case is unique as is every outcome, so it’s best to consult with an experienced California DUI attorney to discuss your particular case. With that in mind, let’s explore the top 5 DUI costs that every person should know… 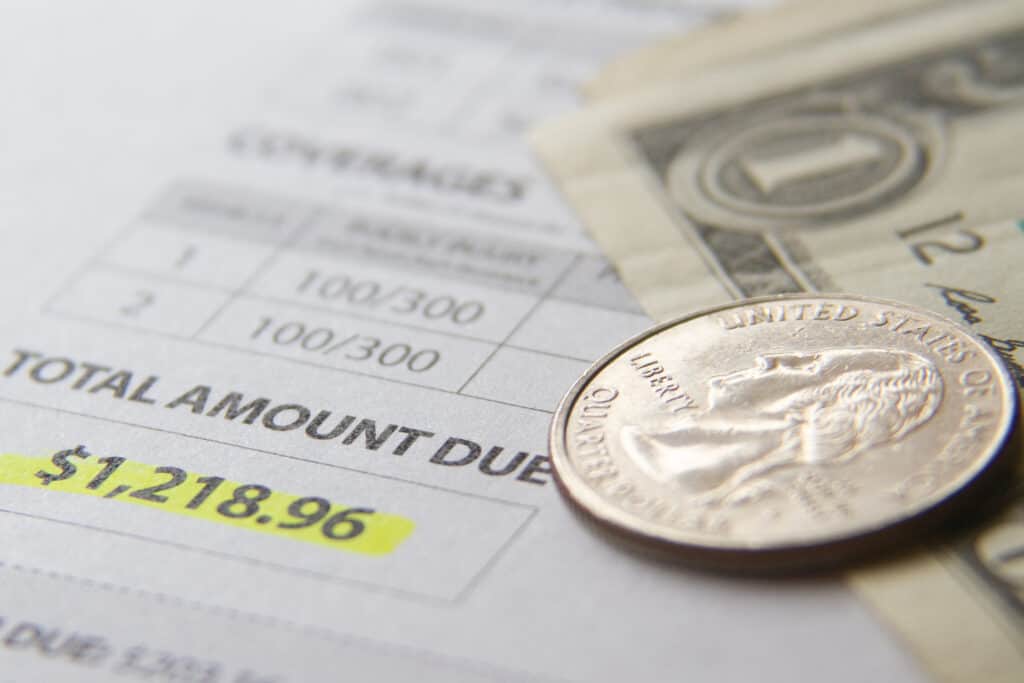 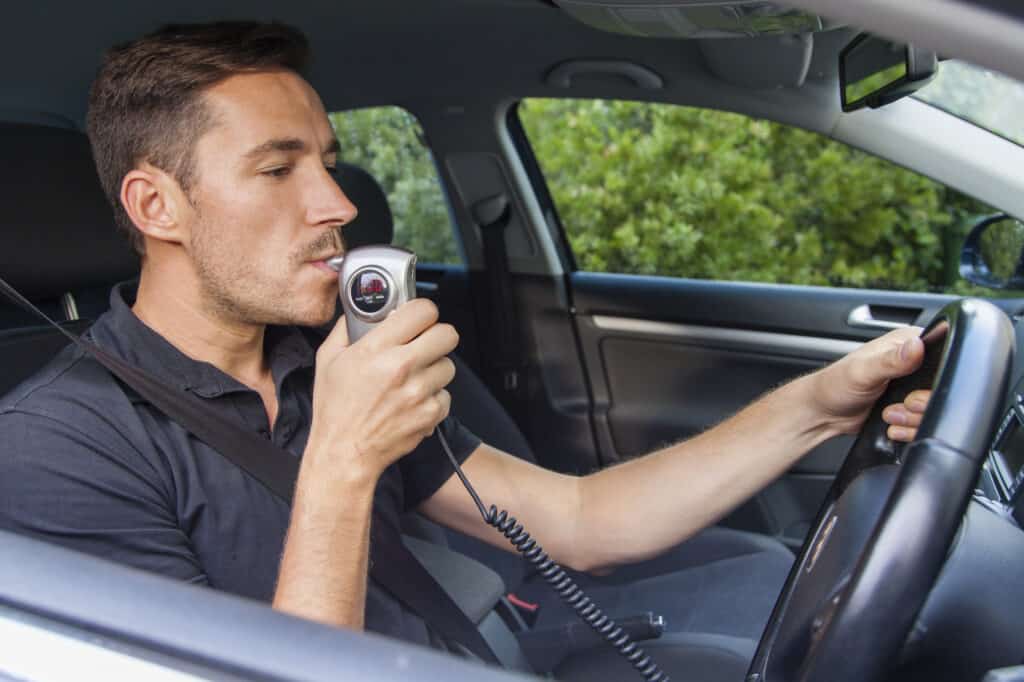 The cost of ignition interlock in your California DUI case will be determined primarily by the length of time that you are required to have the device installed. Most California IID companies will charge between $75-$125 per month for the device.

Ignition Interlock Devices or IIDs can be obtained from any licensed vendors in California, but the devices themselves must be manufactured by one of companies on this list approved by the State of California. https://www.dmv.ca.gov/portal/vehicle-industry-services/occupational-licensing/occupational-licenses/breath-alcohol-ignition-interlock-device-baiid-manufacturer/ignition-interlock-device-iid-list/ 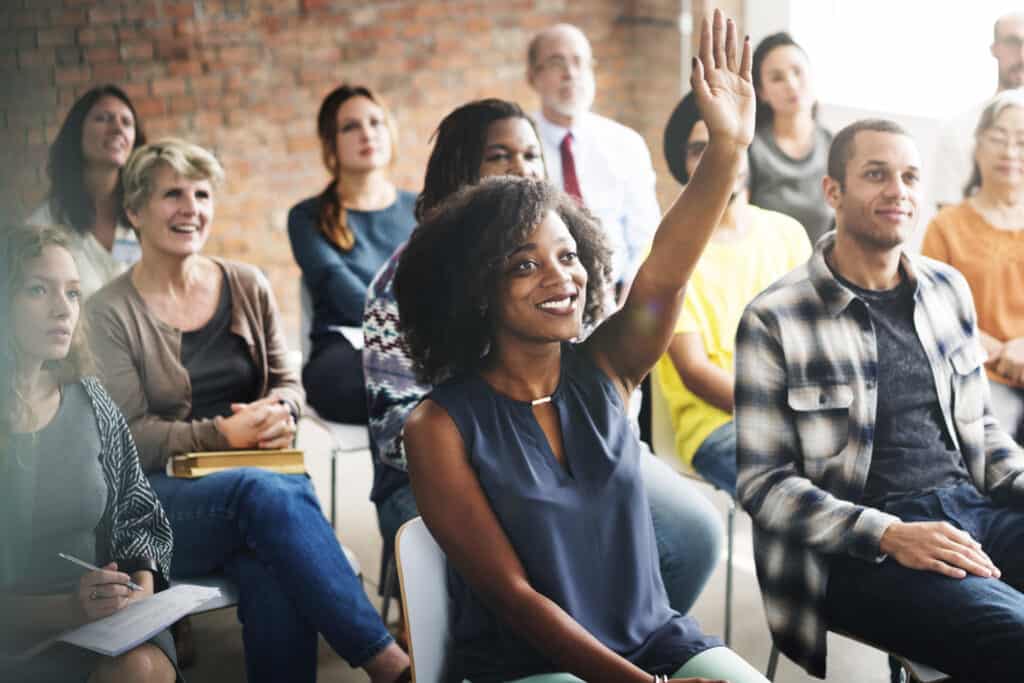 The cost of your DUI class will depend primarily on which DUI class you are required to complete. For example, drivers who are able to have their DUI charge dismissed as part of a plea agreement to a reduced charge or wet reckless can complete a 12-hour course also known as SB1176. This course will cost approximately $300. 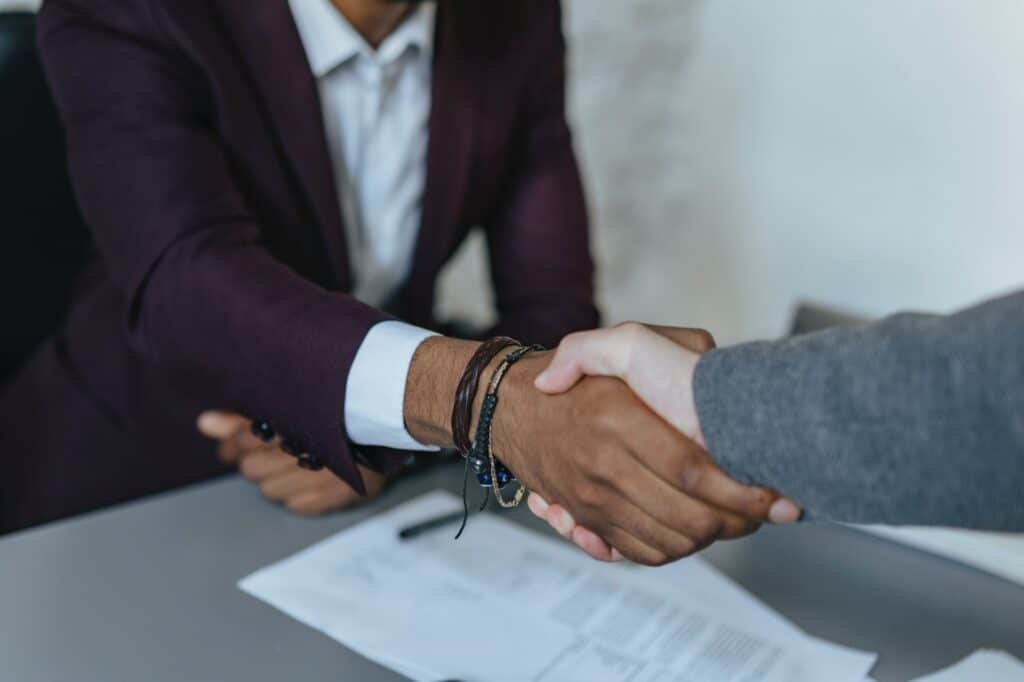 The average fee for an experienced California DUI lawyer on a first-time misdemeanor DUI case with no aggravating factors would range from $3000-$5000. Fees vary based on the amount of experience and success that each lawyer has achieved as well as how the fee agreement is structured. Important issues to consider are whether the agreement is hourly or a flat fee retainer, and what costs or services are included with that fee and what costs and services will require further payments. 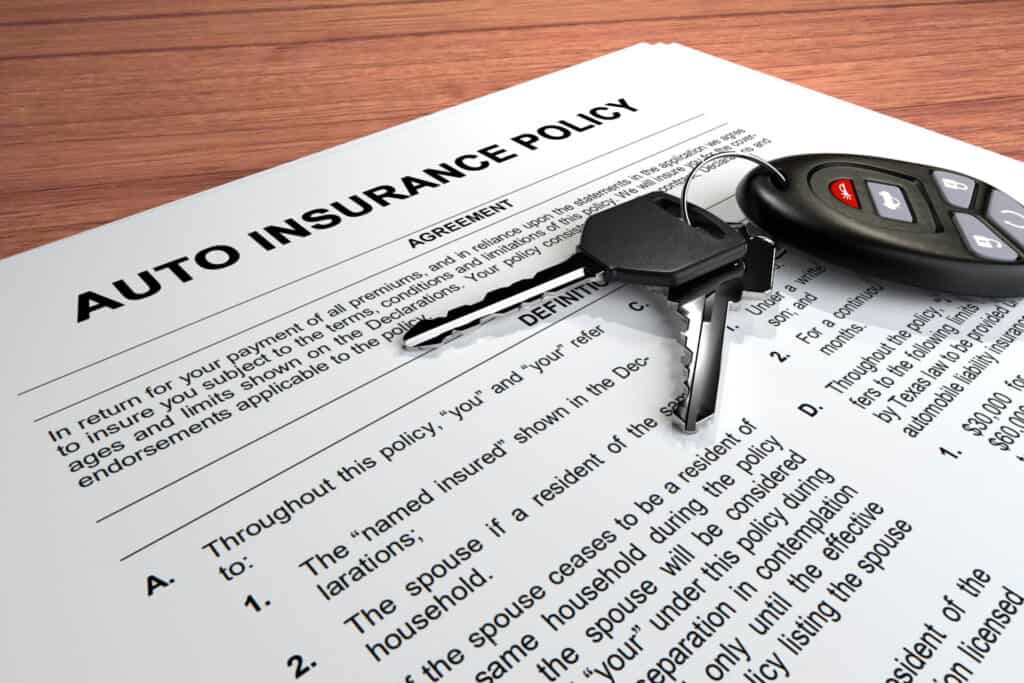 We’re often asked “what impact will a DUI have on my insurance?” This will depend on two main factors. One is the result of your DMV or Admin per Se Hearing and the second is the result of your case in court. If the DMV rules against you, or you are convicted in court, or both, your insurance rates will increase substantially. In fact, increased insurance premiums subsequent to a DUI are often the single highest financial burden associated with a DUI case.

For example, let’s assume our hypothetical friend Jane Driver gets a notice from her insurance company that her rates are going up $107 a month after her DUI case. At first glance, that doesn’t sound so bad. The problem here is the length of time that she will face the increased premium. In California, most insurers will charge increased premiums for 7 years! If we do the math, that’s $1284 a year, or a staggering $8988 over the course of 7 years. With this example in mind, it’s easy to see how getting your DUI charge reduced or dismissed can save you a ton of money. 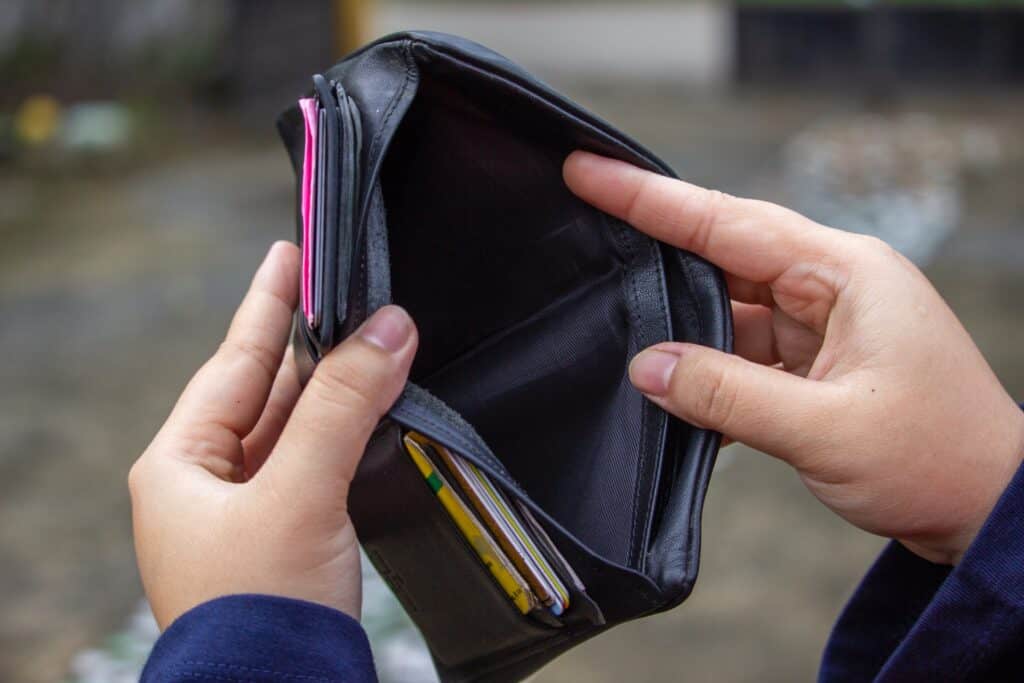 The truth is that a DUI can get very expensive very quickly. The key to potentially reducing these costs is by hiring an experienced California DUI attorney as soon as possible. With the help of an experienced California DUI attorney, you may be able to lower the overall costs associated with a DUI conviction or in some cases, your DUI charge could be entirely dismissed. This, of course, depends on the circumstances surrounding your DUI arrest along with other varying factors. If you have questions about your particular case, please call the Law Offices of Mark A. Gallagher to schedule your free consultation today: 800-797-8406. Or visit https://www.socaldefenselawyers.com for more information.