This past weekend, a countywide crackdown on drunken and drug – impaired drivers resulted in 550 arrests. The California Highway Patrol’s “Maximum Enforcement Period” takes place Labor Day weekend. During this period 80 percent of CHP officers will be on the street looking to nab drunk drivers. In the coming days, extra DUI checkpoints and […]

This week’s Friday Favorite is about a 17-year-old boy who was arrested Wednesday after allegedly crashing a sport utility vehicle into a Torrance house. He was allegedly the driver of a Chevrolet Blazer which apparently spun out of control and went in backward, landing about ¾ inside the house! Not only did he flee the […]

Not a Friday “Favorite”, Just a Freaky Friday Story 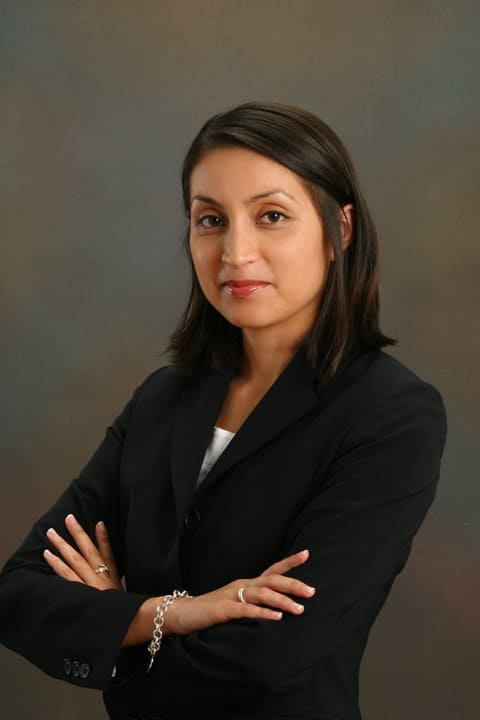 This week, a Redondo Beach man pleads no contest in Torrance Courthouse to a charge of Penal Code section 289(e) sexual penetration of an intoxicated person. The story is not what you think, or anything you could think up on your own. The crime occurred after the victim went to the man’s home in Redondo […]