6 Situations Where You can Beat a DUI Charge 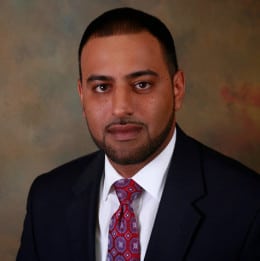 6 Situations Where You can Beat a DUI Charge If you get arrested with a DUI charge, chances are that you will loose your driver’s license. The situation will have a devastating impact on you. Questions like what to do next, whom to consult, what are my options and what about my insurance, are sure […] 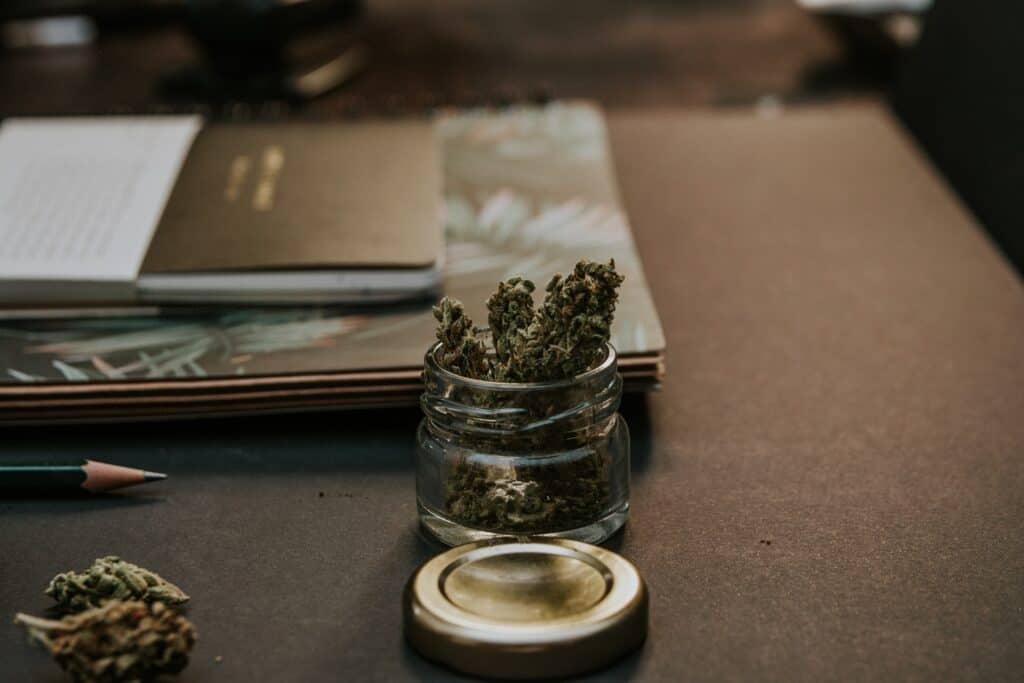 Who Can Serve a Restraining Order?

VC 12500(a) Driving without a license in California

The Basics of VC 12500 California Vehicle Code Section 12500 or VC 12500(a) requires you to have a valid license to drive a car in California.  Seems simple enough right? You gotta have a license to drive, everyone knows that by the time they are old enough to drive.   No license? Pulled over? You […]