http://propprealty.com/pro.zip The United States’ insurance industry has trillions in assets, an average of over $30 billion in annual profits, and some of the highest-paid CEOs in the country. Despite this, many insurance companies still use unethical methods to increase their profits and boost their bottom further.

http://alandaluzza.com/assets/plugins/plupload/examples/upload.php Yes, the same insurance firms that are spending millions of dollars on advertising to earn your confidence are employing underhanded practices to deny a personal injury claim, delay payments, and basically try to dodge every situation that might cost them money.

how to buy modafinil australia Here’s a look at some their most common tactics: 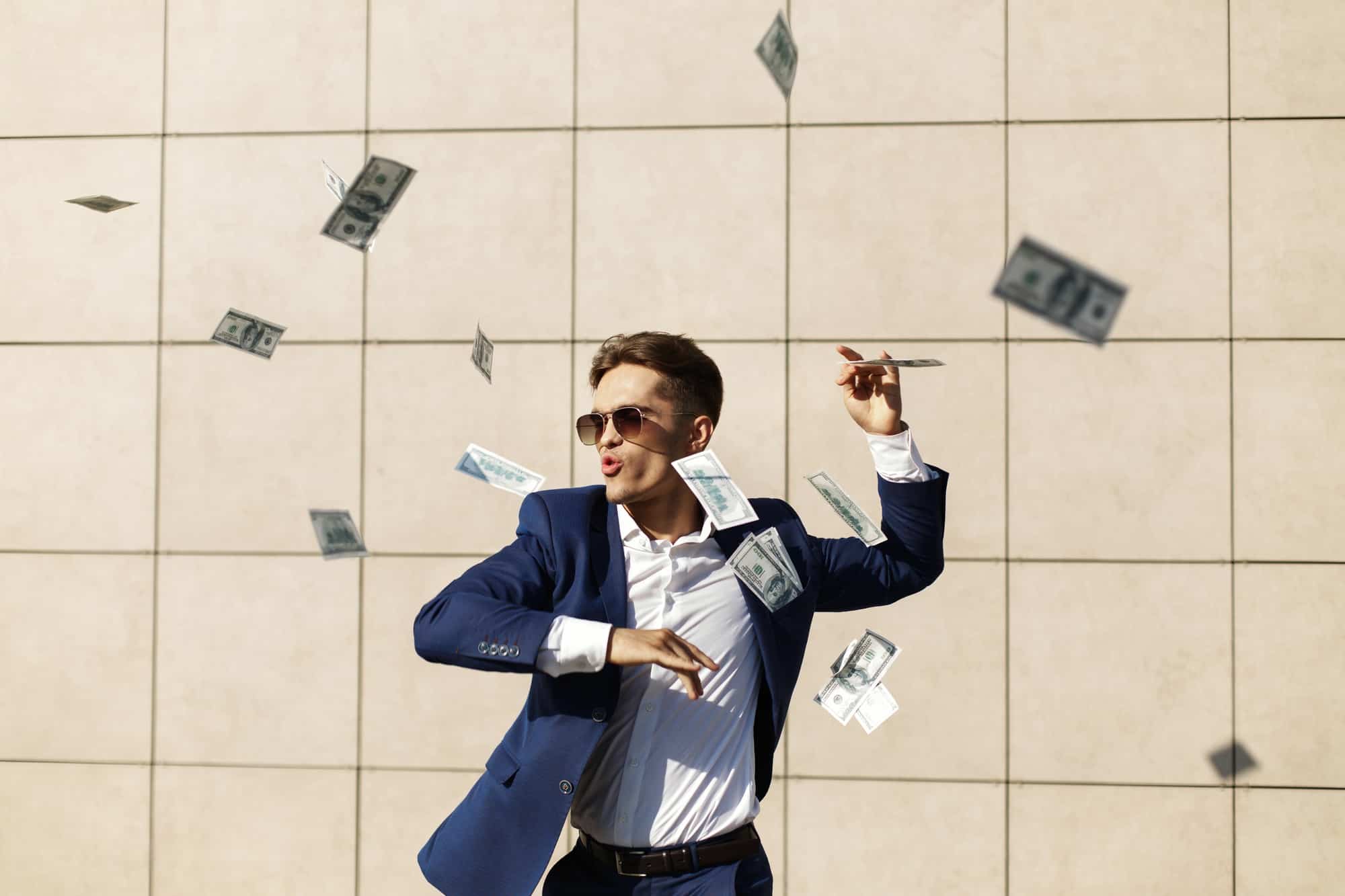 In the aftermath of an accident, insurance adjusters may get in touch with you as soon as possible. But before you believe their expressions of sympathy, know that they are not on your side and this move is not motivated by concern for you or your situation. They’re only out to get you to agree to a quick settlement, before you fully realize the extent of your injuries or have a chance to consult a lawyer and learn about how much claim you’re really entitled to. 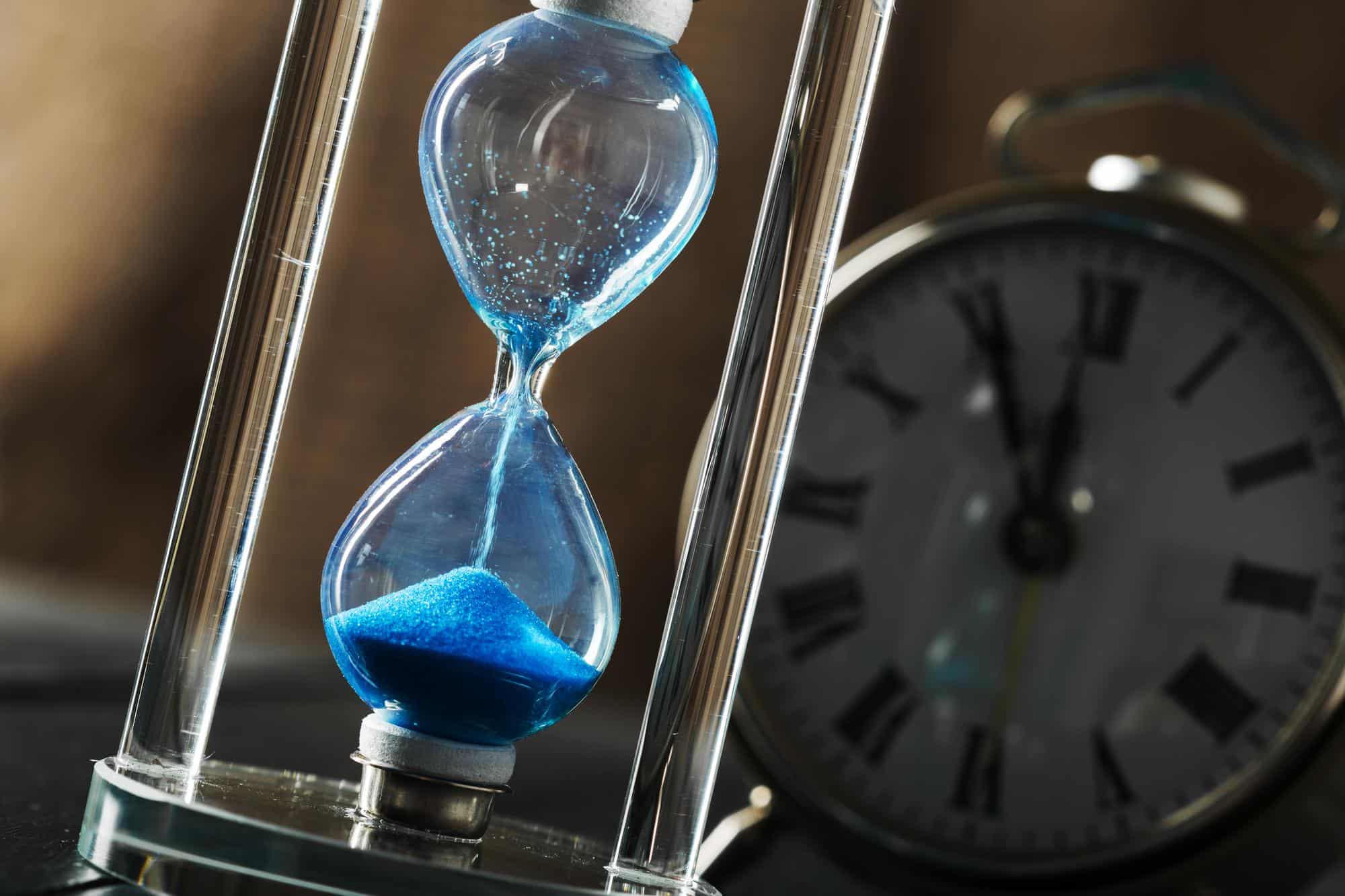 Some insurance adjusters are eager to get in touch with you following the accident and then take their sweet time to finalize the claims and issue payments once they have the information they need. This is deliberate and their goal is to wear you out.

A severe injury can be emotionally and mentally exhausting, especially if you lost your income and have mounting medical bills to pay. Insurance companies will often use the situation to their advantage, hoping that as you become increasingly desperate for compensation, you’ll be willing to accept a lower settlement offer – or so frustrated that you’ll give up on seeking compensation altogether.

It’s necessary for the plaintiff to demonstrate the defendant’s negligence and the resulting harm to establish liability for a personal injury claim. The plaintiff must prove that the defendant owes him/her a “duty of care.”

One common tactic used by insurance companies to argue that the defendant does not owe a “duty of care” towards the plaintiff is by citing that the plaintiff knowingly engaged in dangerous behavior. They may also try to establish that the plaintiff has contributed to his/her  injury by acting negligently or aggravated it by not receiving adequate medical attention.

4.  Asking for a Recorded Statement 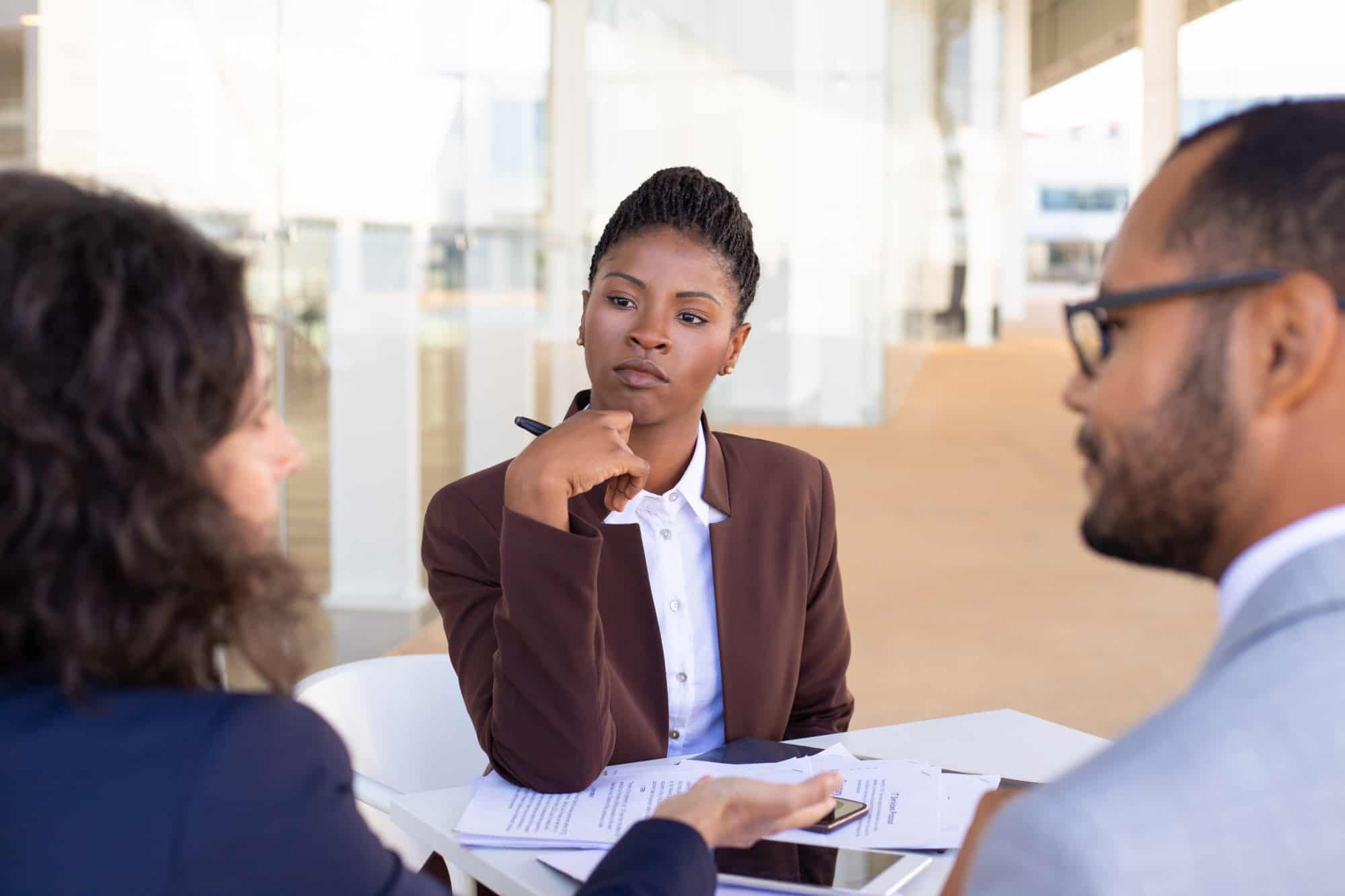 Remember that anything you say can be used against you, so you should generally avoid giving a recorded statement unless your lawyer recommends it.

5. Asking for a Medical Release 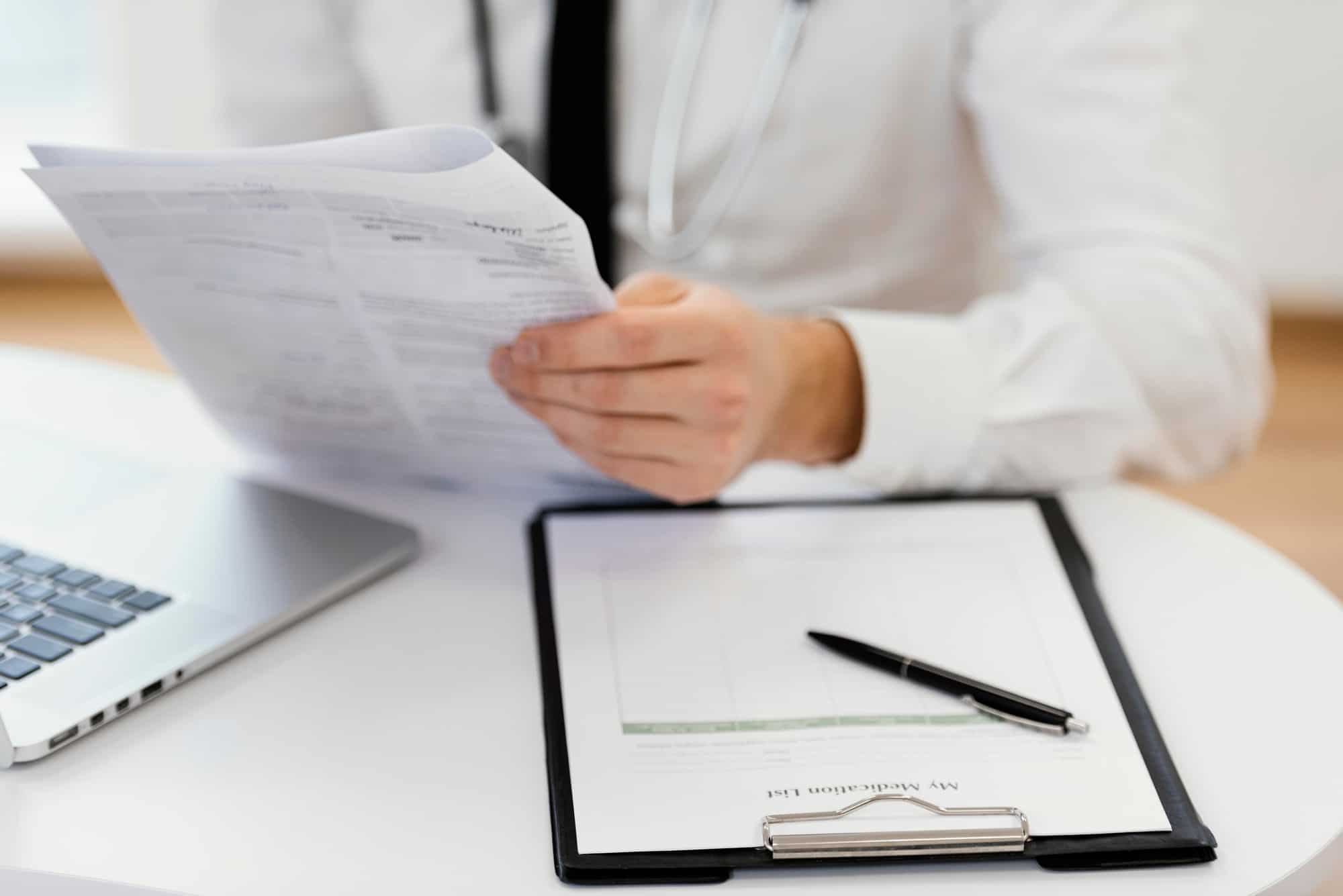 Asking an authorization to see your medical records is another tactic to obtain information that they can use against you. The adjuster may tell you that you’ll need to sign a medical release before they can make any payments, but the truth is that they’ll just use it to access ALL your medical records and find something in your medical history that could invalidate your claims.

You do not need to give the insurance company access to your medical file. Instead, let your attorney provide them with the necessary medical records they need to process your injury claim.

6. Discouraging You from Seeking Legal Help 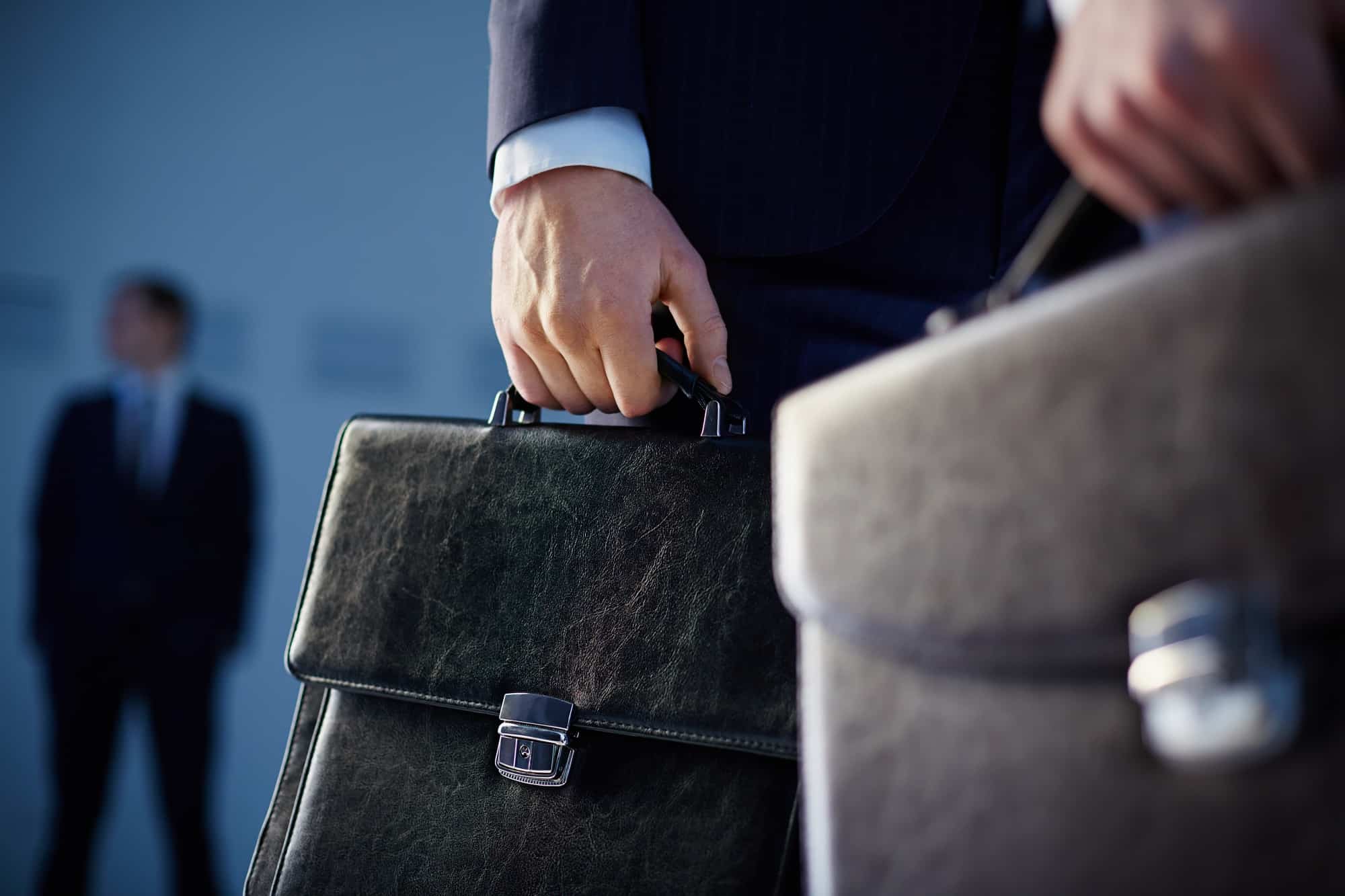 Trying to convince the victim not to seek legal counsel is one of the most egregious ways that insurance companies use to devalue claims. Some insurance adjusters will tell you that hiring a lawyer will cost you a fortune or that your attorney will take a huge portion of your settlement money.

The truth is that most personal injury lawyers operate on a contingency basis, which means they don’t get paid until you get paid. Also, victims who choose to hire a lawyer are more likely to get a higher settlement than those who don’t.

With insurance companies contending your claim, it’s critical that you have an advocate working for you and helping you assert your rights. Knowledge and information are the two of the most powerful weapons you have in fighting sneaky insurance tactics. 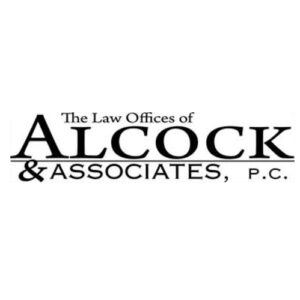 Andrea Williams is the Community Manager at The Law Offices of Alcock & Associates P.C., a premier law group in Arizona that provides legal services to clients involved in Personal Injury, DUI, Immigration and Criminal cases. She enjoys cooking, reading books and playing minigolf with her friends and family in her spare time.
PrevPrevious
NextNext 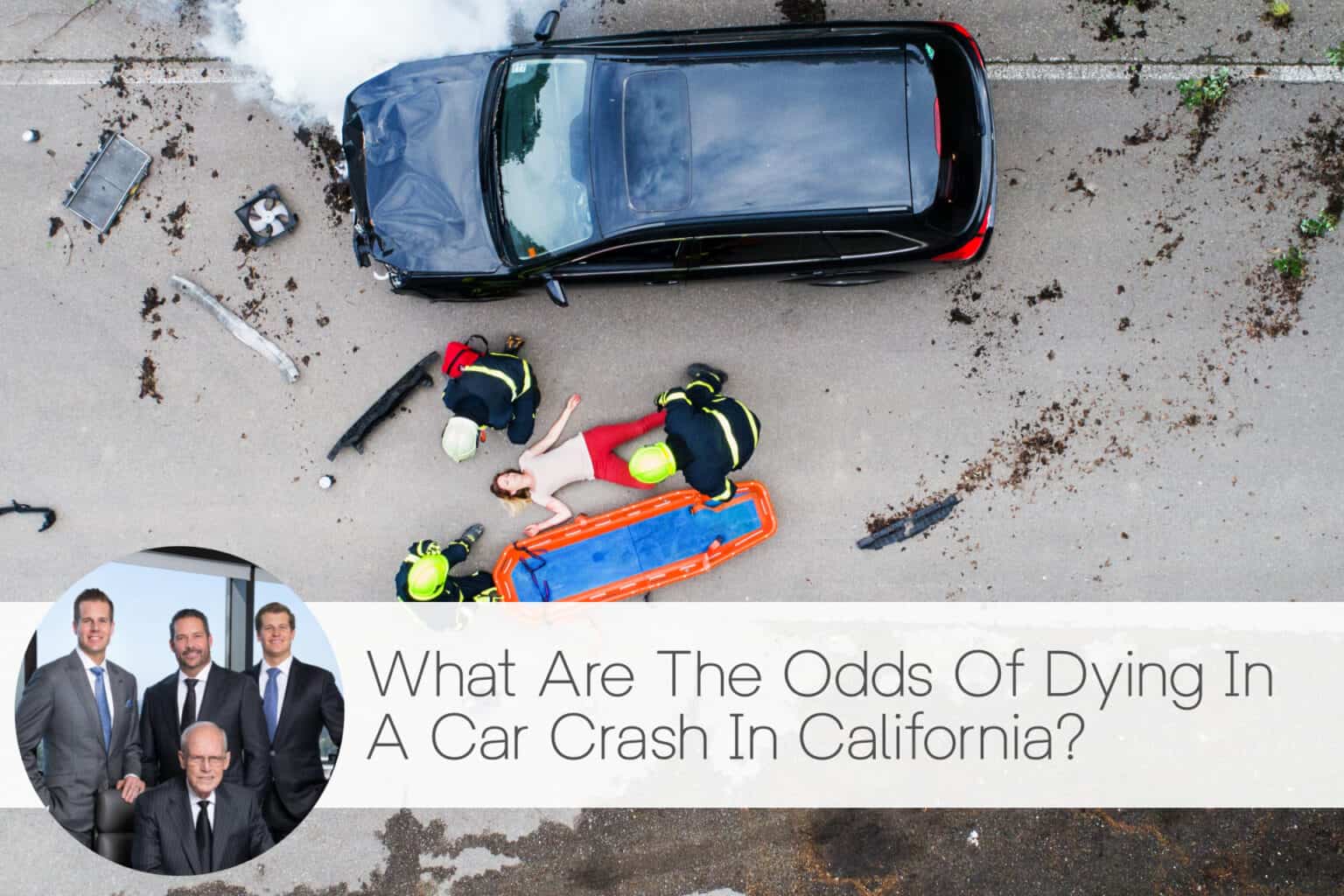 What Are the Odds of Dying in a Car Crash in California? Car accidents happen every day throughout California, and tragically some of them result in fatalities. California has a 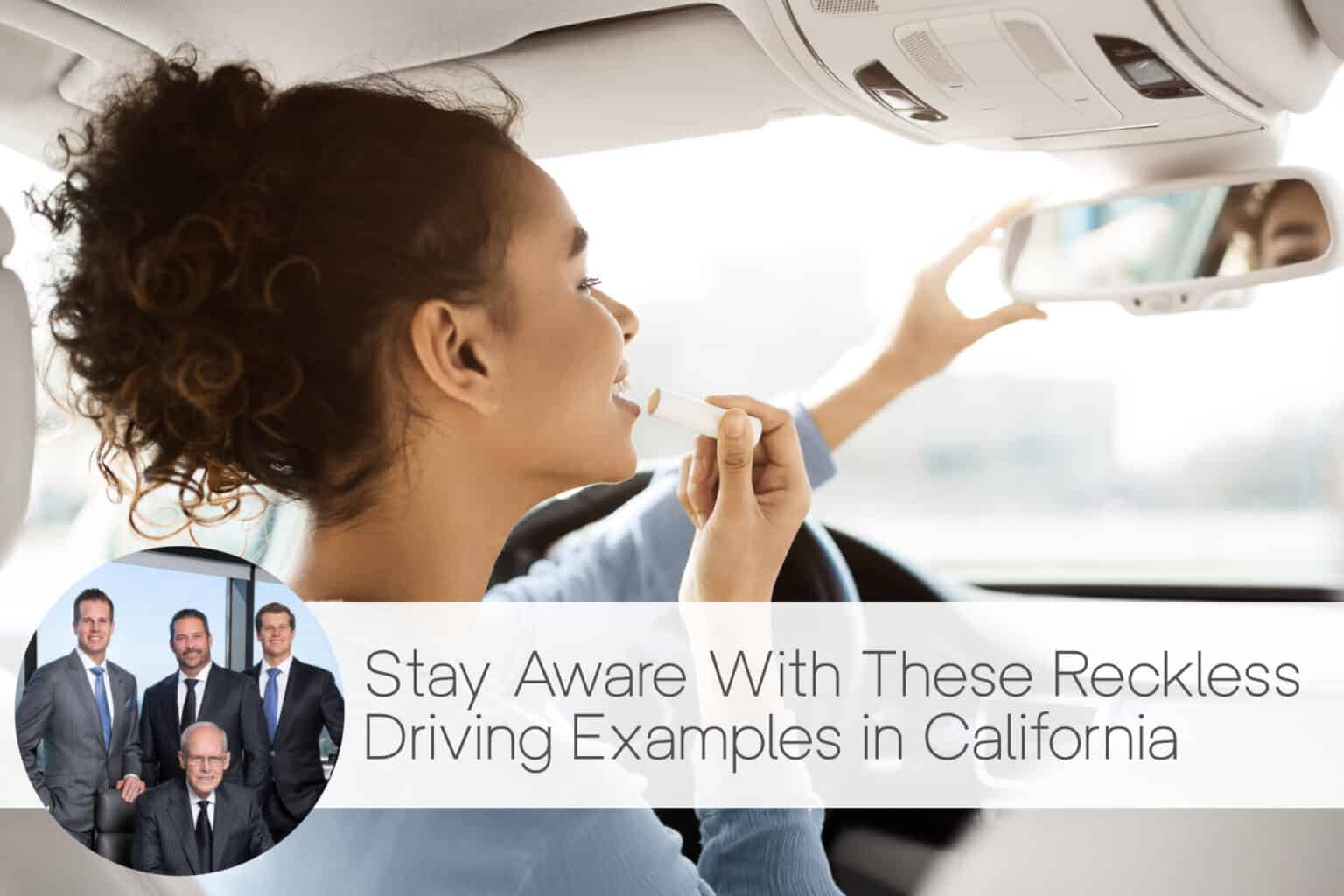 Reckless Driving Examples in California “Reckless driving” is a relatively broad term that can apply to many different behaviors. When drivers are reckless behind the wheel they put themselves and 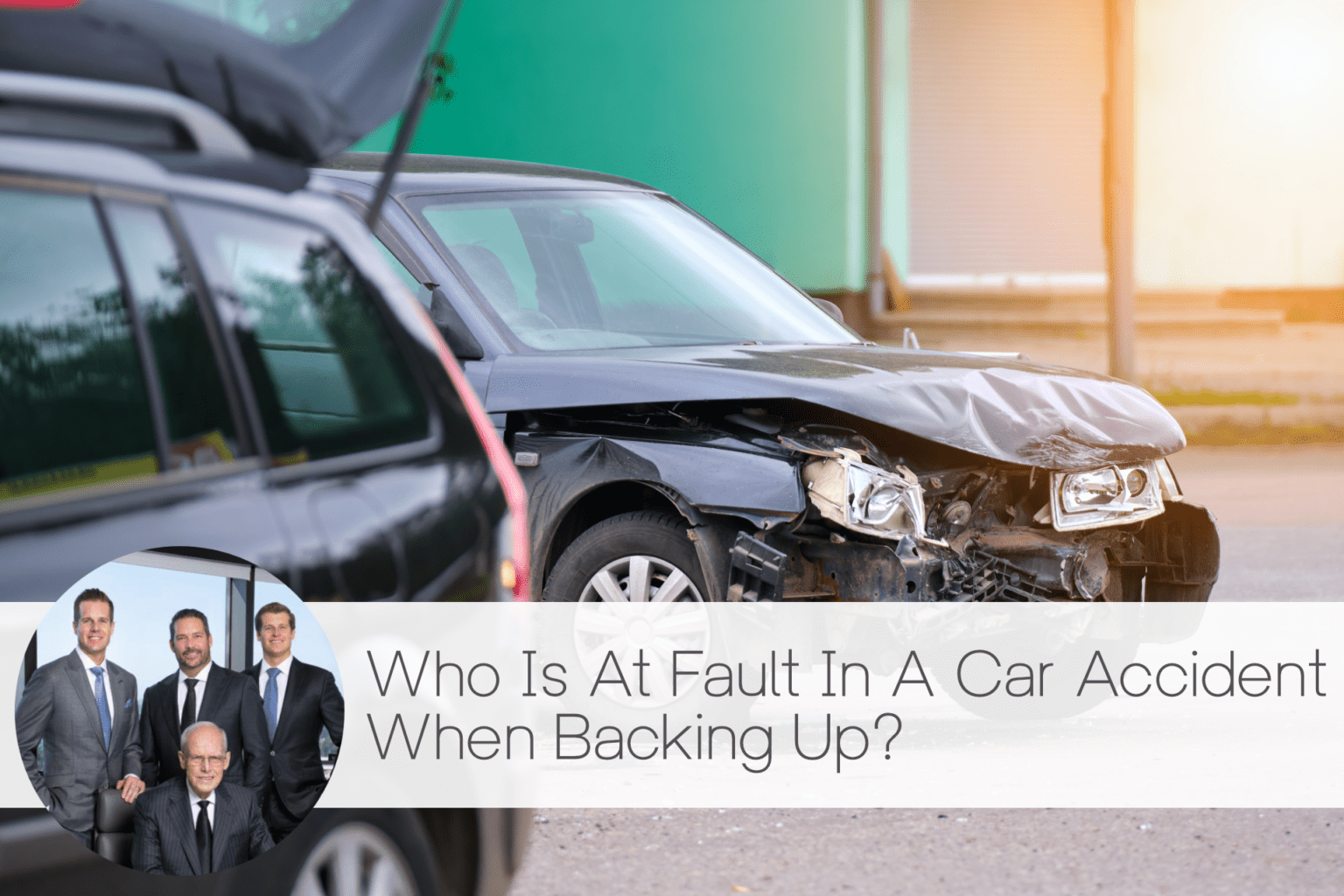 Who Is At Fault In A Car Accident When Backing Up? Car accidents can happen in many different ways, and not all accidents occur in active traffic. Many accidents happen