5 Best Reasons to Stop Driving with a Suspended License

Further, you may be surprised that the path to getting your license back may be much less scary than you think, especially when you have an experienced traffic ticket attorney by your side to help guide you through the process.

Below is a list of the 5 best reasons to stop driving with a suspended license. 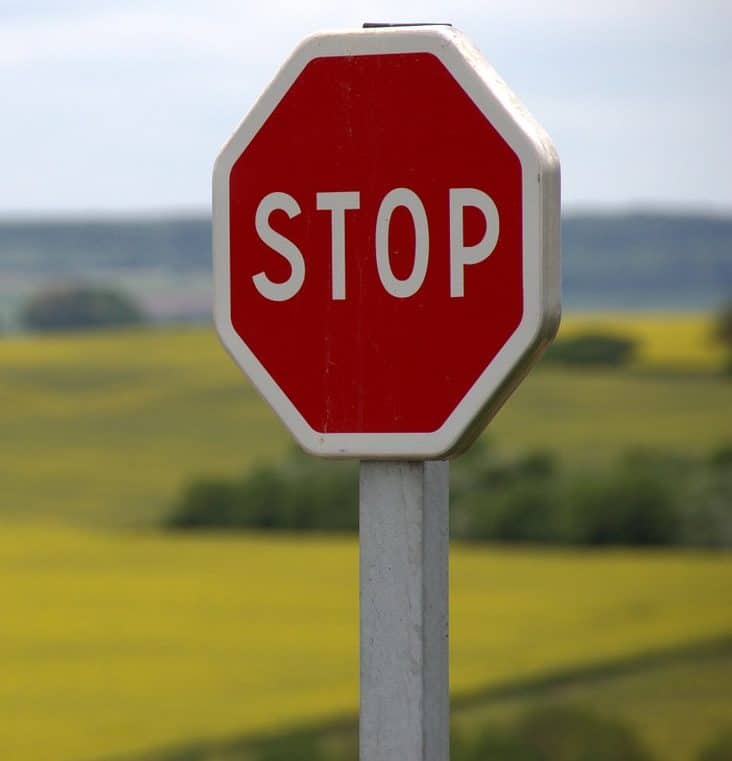 1. Driving with a Suspended License Can Result in Your Car Getting Impounded

If you are driving with a suspended license, chances are you are not driving perfectly. You may be speeding, driving with expired tags, or doing something else to attract the attention of a bored CHP officer trying to make his quota.

Whatever the case, if you give an officer probable cause to pull you over, he will soon discover you are driving with a suspended license as soon as he runs your identification through his nifty little database.

At this point the officer can do one of several things:

If you’ve never had your car impounded, understand that by law, the impound yard can keep your car for up to 30 days – and charge you for it!

Not only is this a huge inconvenience (because most people rely on their vehicle to make a living), but imagine the pain of taking away your livelihood, as well as costing you hundreds of dollars on top of it, for the cost of impound.

2. Driving with a Suspended License Can Result in Points on Your DMV Record

Driving with a suspended license is an offense listed under Vehicle Code 14601.1(a). If you are convicted under this section, you will receive two points on your DMV record, which will make your insurance rates go up drastically.

Further, if you get too many points on your DMV record, the DMV can take further action against you – such that even if you did everything in your power to get your license back, the DMV could still keep your license suspended for 6 months or more for being a “negligent operator” (too many points within a given time period).

If you received a Los Angeles traffic ticket for driving with a suspended license, contact me today for a free consultation to find out how to beat this charge.

3. Driving with a Suspended License Can Result in a Misdemeanor Charge

Some jurisdictions have a habit of charging it one way or another – Metropolitan Courthouse usually charges this offense as an infraction while Van Nuys usually charges it as a misdemeanor, but it isn’t always uniform and you never get to decide the jurisdiction in which the Po-Po decides to light you up.

The point is, you can be facing some serious consequences under VC 14601.1(a).

4. Driving with a Suspended License Tempts You to Pay GC Services on Old Tickets – But Don’t Do It!

There can be a number of reasons why your license is suspended, including unpaid child support.

If you reside or have lived in the Los Angeles area, the number one reason your license is suspended is due to a failure to appear on one or more traffic tickets, which are now in collections with GC Services – the collections agency that collects on behalf of the Los Angeles County Superior Court.

When you are cited for driving with a suspended license, and your car is impounded, your knee-jerk reaction will be to get your license back as soon as possible, which means you’ll be tempted to pay your unpaid traffic tickets to GC Services.

But don’t pay GC Services if you have a suspended license, until you have read the following checklist:

As a lawyer who has dealt extensively with GC Services for many years on behalf of my clients, you can contact me here for a free consultation.

5. Driving with a Suspended License Tempts You to Pay the Court or Plead to the Charge to Your Detriment

If you wind up in court for driving with a suspended license, in the case where it is being charged as an infraction, you can simply pay the ticket online and be done with it. But don’t make this mistake!

As discussed above, this will result in two points on your DMV record, cause your insurance premium to go up significantly, and can bring you closer to a negligent operator suspension.

In the case where this offense is charged as a misdemeanor, you will additionally face high fines, probation, and/or time in jail. A knowledgeable traffic ticket attorney can help reduce or dismiss this charge for you.

My name is Attorney Paul Denni, and as a Los Angeles traffic ticket attorney, I’ve handled multiple hundreds of these charges in traffic court and criminal court alike. If you’ve been charged with this offense, you can reach me personally for a free consultation here.