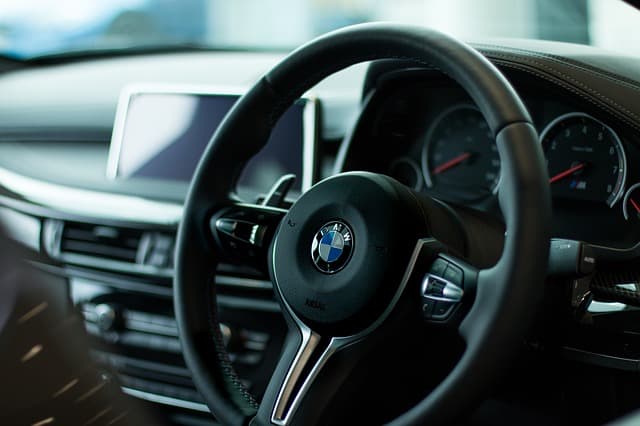 If you are an aspiring Uber driver in Los Angeles, California, one of the main Uber driver requirements is having a valid California driver’s license.

Unfortunately, many people are driving with a suspended license, and are not even aware of it until they apply to drive with Uber and find out their license is suspended due to unpaid Los Angeles traffic ticket.

As a Los Angeles traffic ticket attorney, I’ve assisted thousands of drivers with getting their license back so they can not only get from point A to point B without fear of getting pulled over and cited for driving with a suspended license, but also so they can start making money driving for Uber.

For help clearing your license and to start driving Uber, you can contact me here through my website.

In Los Angeles, a traffic ticket with a failure to appear in court will be sent to a collections agency named GC Services. GC Services may try to call you and/ or send you threatening letters demanding you pay them in order to clear the hold on your license.

Fortunately, in most cases, you don’t have to pay GC Services to clear the hold from your driver’s license.

When you receive an FTA charge because you failed to appear in court or pay it by the due date at the bottom of your citation, you will also receive a 40509.5 hold on your driving record. This driver’s license hold will result in a suspension of your driver’s license if you don’t handle your traffic ticket in a timely manner.

Once you receive a driver’s license suspension on your DMV record, it will negatively affect your insurance rates for up to 5 years.

The point is, once you have failed to appear in court, it’s important to get your ticket cleared up ASAP – before you make it even harder to apply to be an Uber driver.

As mentioned above, GC Services is a collections agency hired by the Los Angeles Superior Court to collect on unpaid traffic tickets. A lot of drivers will pay GC Services to get their license back, but end up shooting themselves in the foot by doing so.

When You Should, and Should NOT Pay GC Services

There are two situations when your ticket will be referred to GC Services:

There are two situations when you should not pay GC Services:

If you have a failure to appear that is not 5 years old yet, you will have to pay GC Services on it or calendar a court date in order to clear the hold.

It is much better to calendar a court date or hire a Los Angeles traffic ticket attorney to do so for you, rather than to pay GC Services, because by handling it in traffic court you can:

The point is, you can get much better results by handling your ticket in traffic court, and still be able to get your driver’s license back, all with the minimum adverse consequences possible.

Get Help from a Los Angeles Traffic Ticket Attorney

If you need help meeting Uber driver requirements by getting your California driver’s license valid, you can contact me on my website here.