Legal Consequences of Drug Possession: What You Should Know 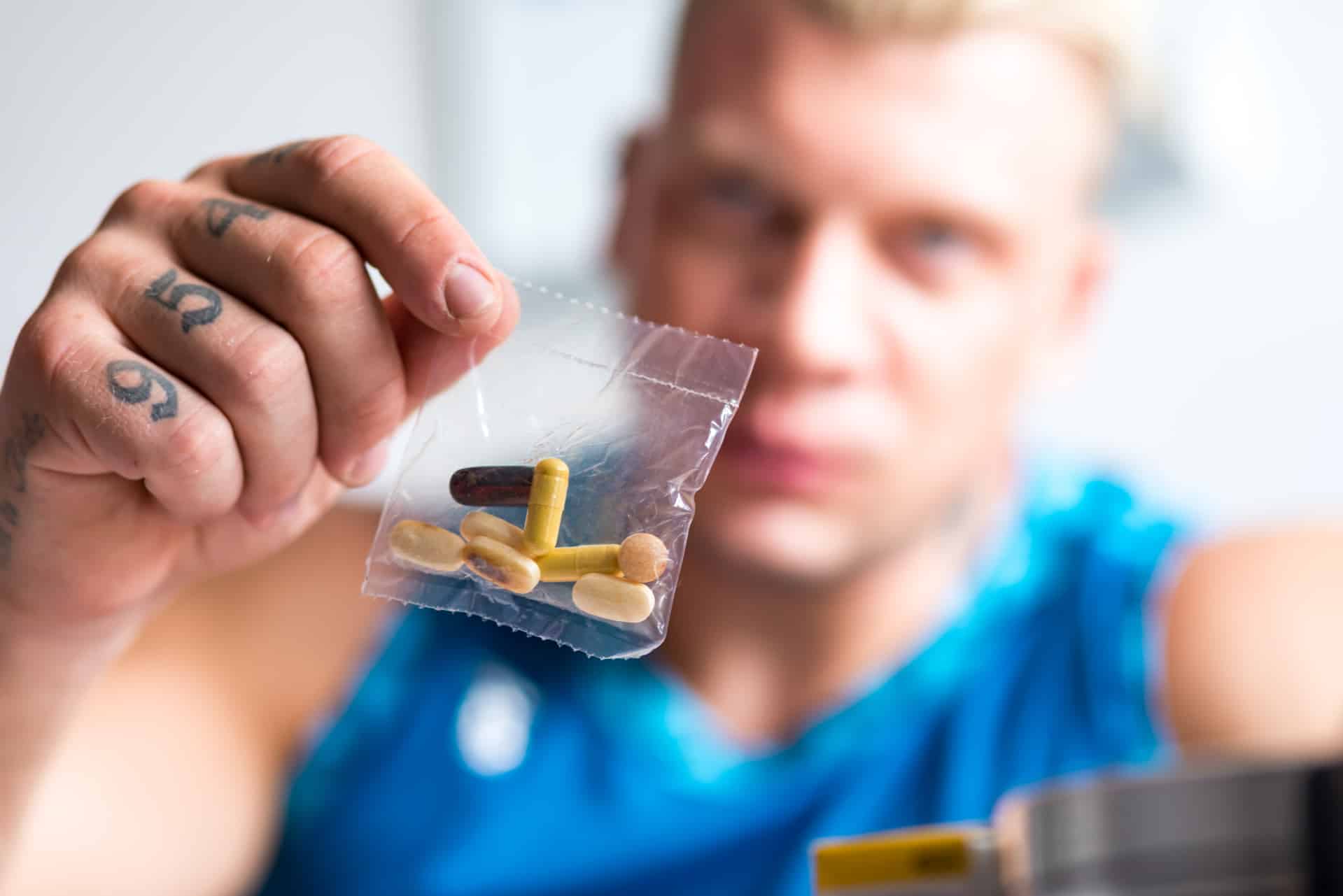 While most individuals arrested for drug possession are apprehended by local enforcement, they can be charged with federal criminal charges. Drug possession is both a federal and state crime that can result in serious mandatory sentences. This is true even if the amount of the controlled substance is relatively small.

Illegal Possession of a Controlled Substance 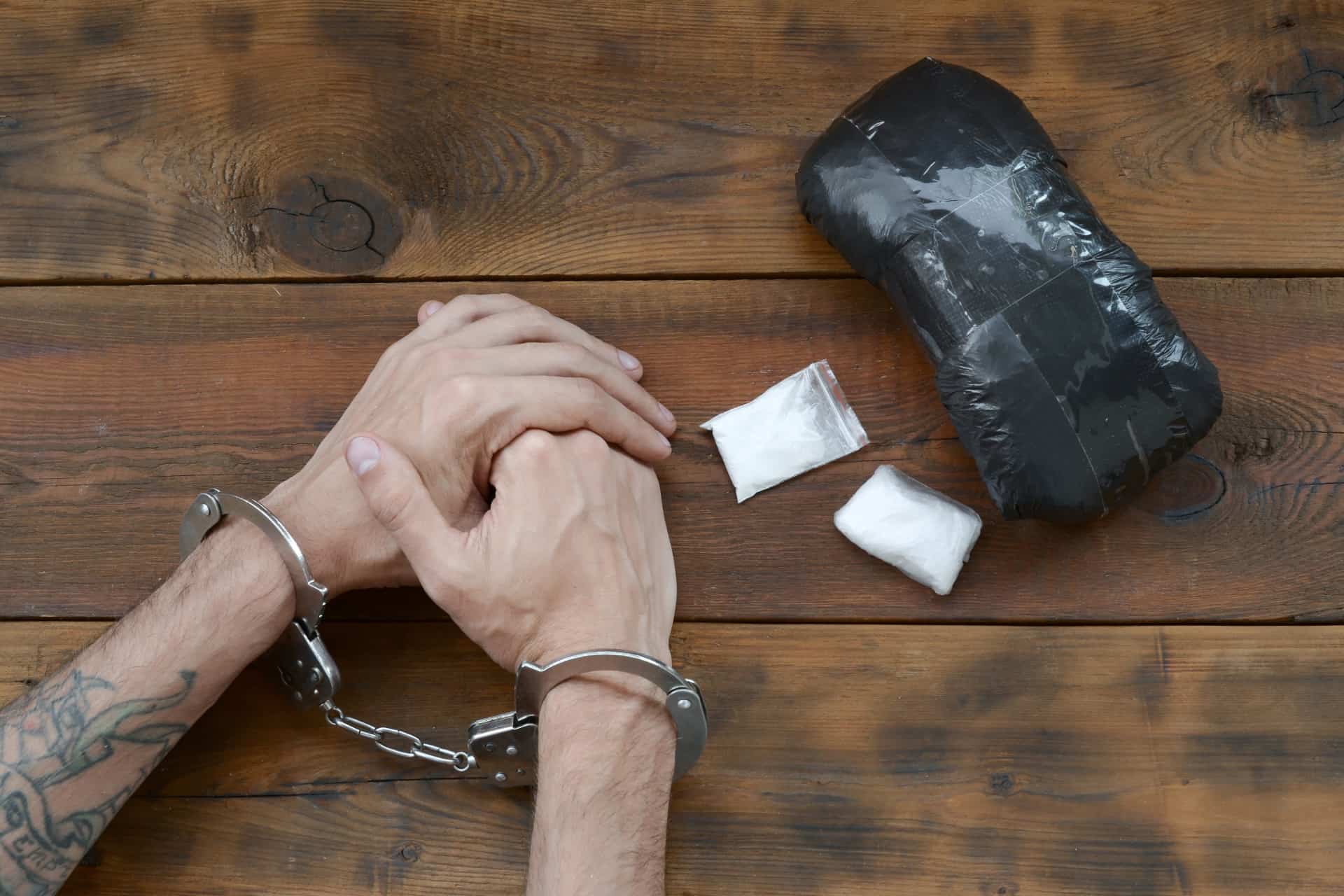 It is considered illegal possession when a person owns or possesses a drug or controlled substance without permission or legal justification. This charge can apply when a person carries methamphetamine, cocaine, marijuana, and other narcotics. If you are charged with drug possession, you would need the help of a competent and experienced drug lawyer. 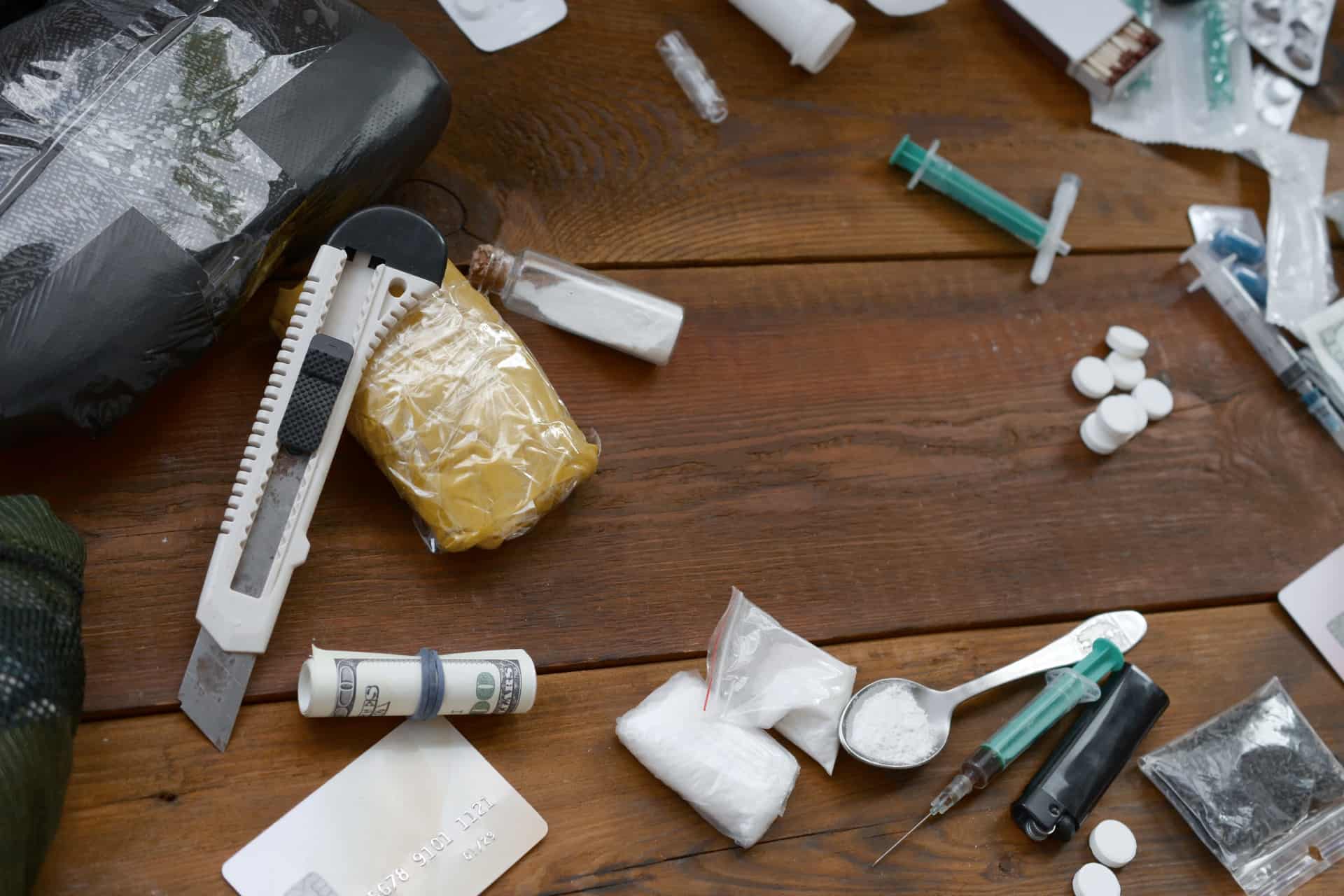 Under the CSA or Controlled Substance Act, the government is tasked to regulate the possession of drugs. Various substances are separated into five schedules, and the categories are based on the medical use, safety, and perceived potential for abuse of the substances.

These drugs have a high potential for abuse. Currently, they have no accepted medical value in the United States. They are also considered dangerous drugs. Marijuana is considered a Schedule I drug together with LSD, heroin, bath salts, and ecstasy.

These drugs are known for their high level for abuse. However, they are considered to have an accepted medical value in the United States. These drugs include fentanyl, codeine, morphine, methamphetamines, Percocet, and OxyContin.

Currently, these drugs have accepted medical use in the United States. However, safety concerns and potential for abuse for Schedule III drugs are lower compared to Schedule I and II drugs. These drugs include anabolic steroids, appetite suppressants, and depressants like ketamine.

These drugs have a low potential for dependence and abuse. These include commonly prescribed drugs such as Valium, Ativan, Ambien, and Xanax.

These drugs are considered to have an even lower potential for abuse than Schedule IV drugs, and they are also known to have a lesser quantity of certain narcotics. Drugs under Schedule V include prescription cough medicines. 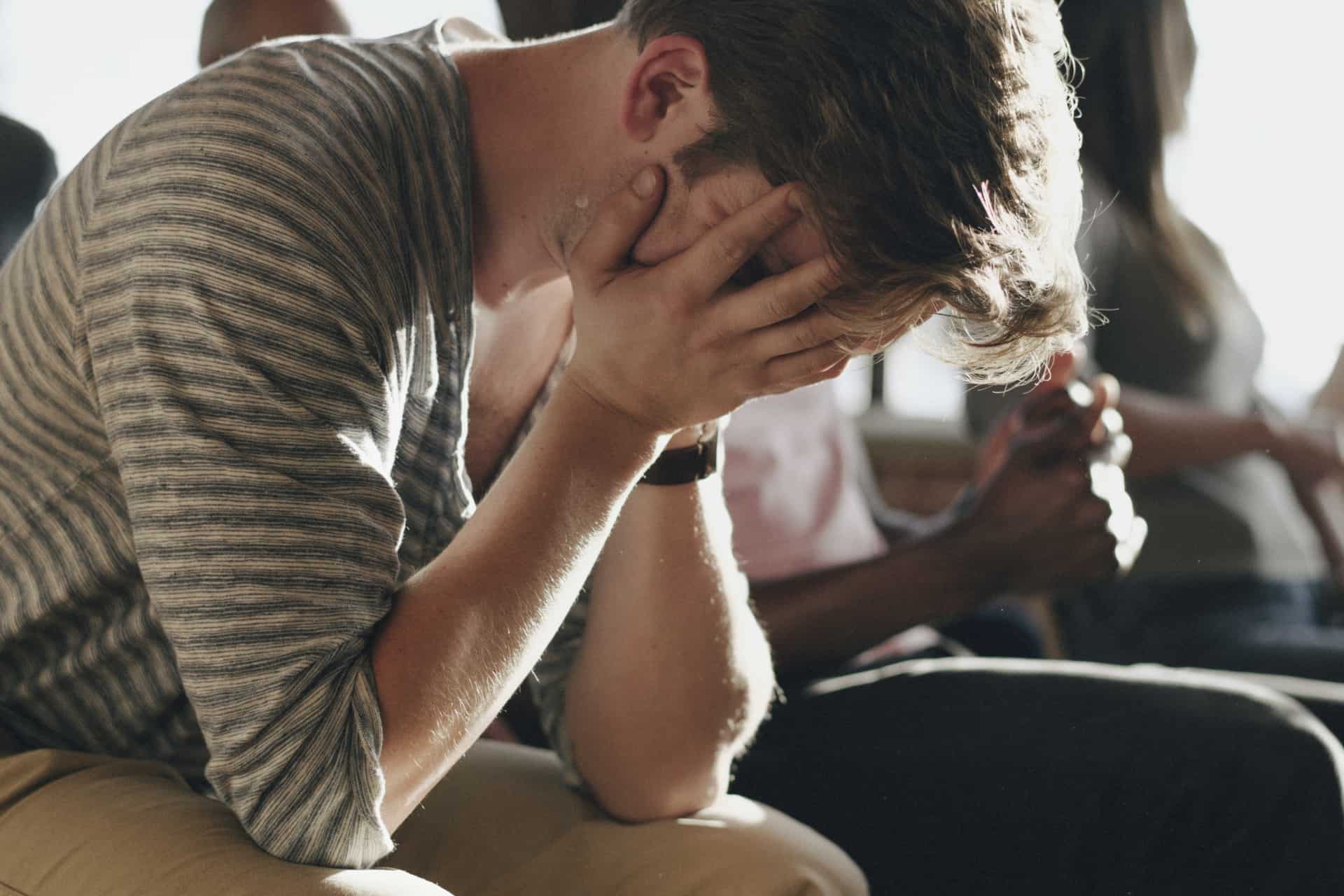 When you are charged with drug possession, you are subjected to many penalties. This would depend on whether federal charges are involved or the state where the crime occurred.

The severity of the penalty will also depend on several factors, such as the criminal history of the individual possessing the drugs, the specific drugs involved, and the circumstances surrounding the possession.

Most drug possession convictions can result in fines ranging from $100 to $100,000 or more.

Prison or jail time is also possible when you are convicted of drug possession. Jail sentences can range vastly depending on the types of drugs involved, the state laws, and the crime charged. However, it can range from a few days (or weeks) to ten years (or more) in prison.

Diversion programs are typically used in first-offender drug possession cases. A prosecutor will allow a drug offender to enter into a behavior modification or counseling program with diversion. The offender will be required to comply with certain terms for a period of time (typically six months or more).

Some states allow courts to sentence drug offenders to a drug treatment program or rehabilitation period instead of a jail sentence. Rehabilitation is also sometimes required in probation sentences. 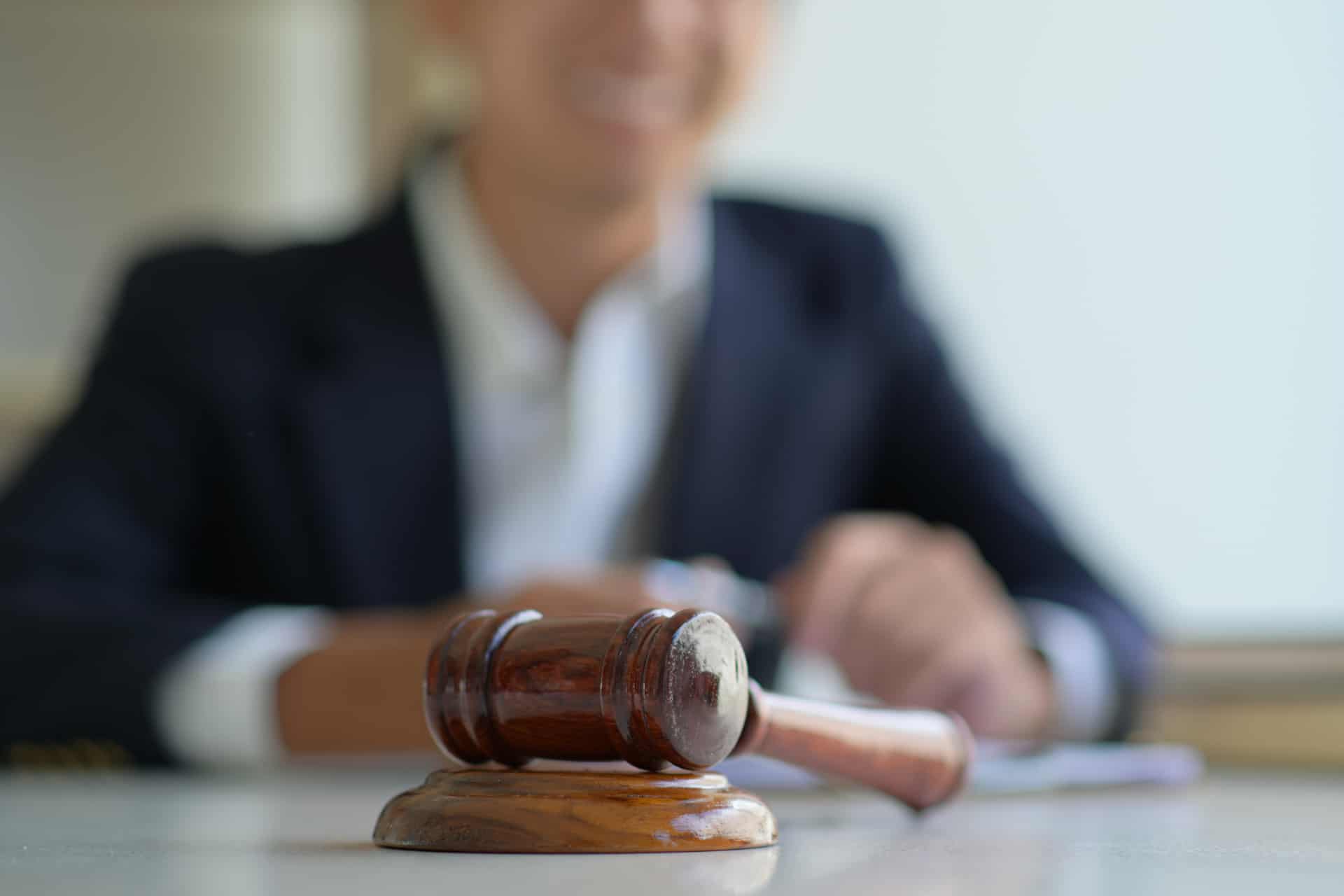 If facing a drug possession charge, you need to work with a seasoned drug lawyer. A competent and experienced lawyer can give you expert guidance on your rights and the potential consequences of the charges filed against you. 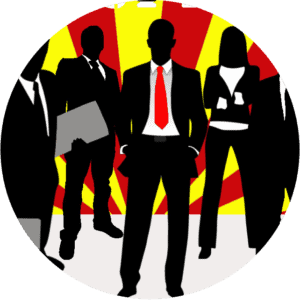 Stephanie Gordon currently works as the Content Marketing Strategist for the Arizona Criminal Law Team. Aside from spreading awareness about criminal law and defense, she enjoys reading and trail running with her family and friends.
PrevPrevious
NextNext