http://drrickforbus.com/uncategorized/stop-the-madnessfollow-through Have you been charged with a DUI? Then you’re well aware of the serious consequences that come with a DUI offense.

Wiener Neustadt Sentencing for a DUI conviction can vary depending on state laws and the severity of the DUI, but most states require DUI offenders to pay fines, take DUI classes, and install an ignition interlock device on their vehicles, even for first-time DUIs.

What are Ignition Interlock Devices?

Ignition interlock devices are essentially in-car breathalyzers that keep the vehicle from starting if alcohol is detected on the driver’s breath. If the gadget detects that your blood alcohol concentration (BAC) is above the state-mandated limit, you will not be able to start your car.

IIDs have proven to be highly effective at preventing drunk driving. In fact, all 50 states and the District of Columbia have approved legislation mandating the IID installation in the vehicles of DUI offenders.

The ignition interlock device is hooked into the ignition of your vehicle. Every time you attempt to start a vehicle with an IID, you will be required to blow into the device’s tube. If the equipment detects the presence of alcohol in your breath, you will not be able to start and operate your vehicle.

If you pass the ignition interlock device’s initial breath test, you will be able to start and drive your car. However, the device is designed to require rolling retests every few minutes. During these random intervals, you are expected to pull over and perform another breath test. If you fail to do so, your horn may beep or an alarm may sound to prompt you to switch off your vehicle.

Most ignition interlock systems feature lockout periods, preventing you from starting your car if your blood alcohol content is above the threshold level. Typically, the lockout period will increase with every breath test failed.

Again, some of the laws and regulations that cover ignition interlock devices may vary from state to state. However, there are certain violations that apply regardless of state or where you were convicted of DUI. These are:

The IID violations mentioned above have corresponding penalties and consequences, depending on the state you’re in. But generally, failing multiple breath tests will result in a permanent vehicle lockout. In such a case, you’ll have no choice but to call a towing company to bring your car to an IID service center for unlocking.

Other possible penalties and consequences that may result from violating your ignition interlock device are as follows:

Ignition interlock device violations can have serious repercussions. States made it a point to impose harsh penalties to discourage drivers from getting behind the wheel after consuming alcohol.

The good news is that if you abide by the rules of your IID requirement, you will be able to finish your restricted driving term without any extensions or fines. Once completed, you may then apply for the removal of your IID and the reinstatement of your regular driver’s license. 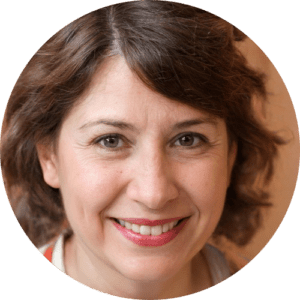 Lauren McDowell is the Content Marketing Strategist for Interlock Install, a Phoenix-based company that performs the installations, service appointments, and removals for ADS Interlock. When not writing, she attends book clubs and enjoys reading stories to her kids.
PrevPrevious
NextNext 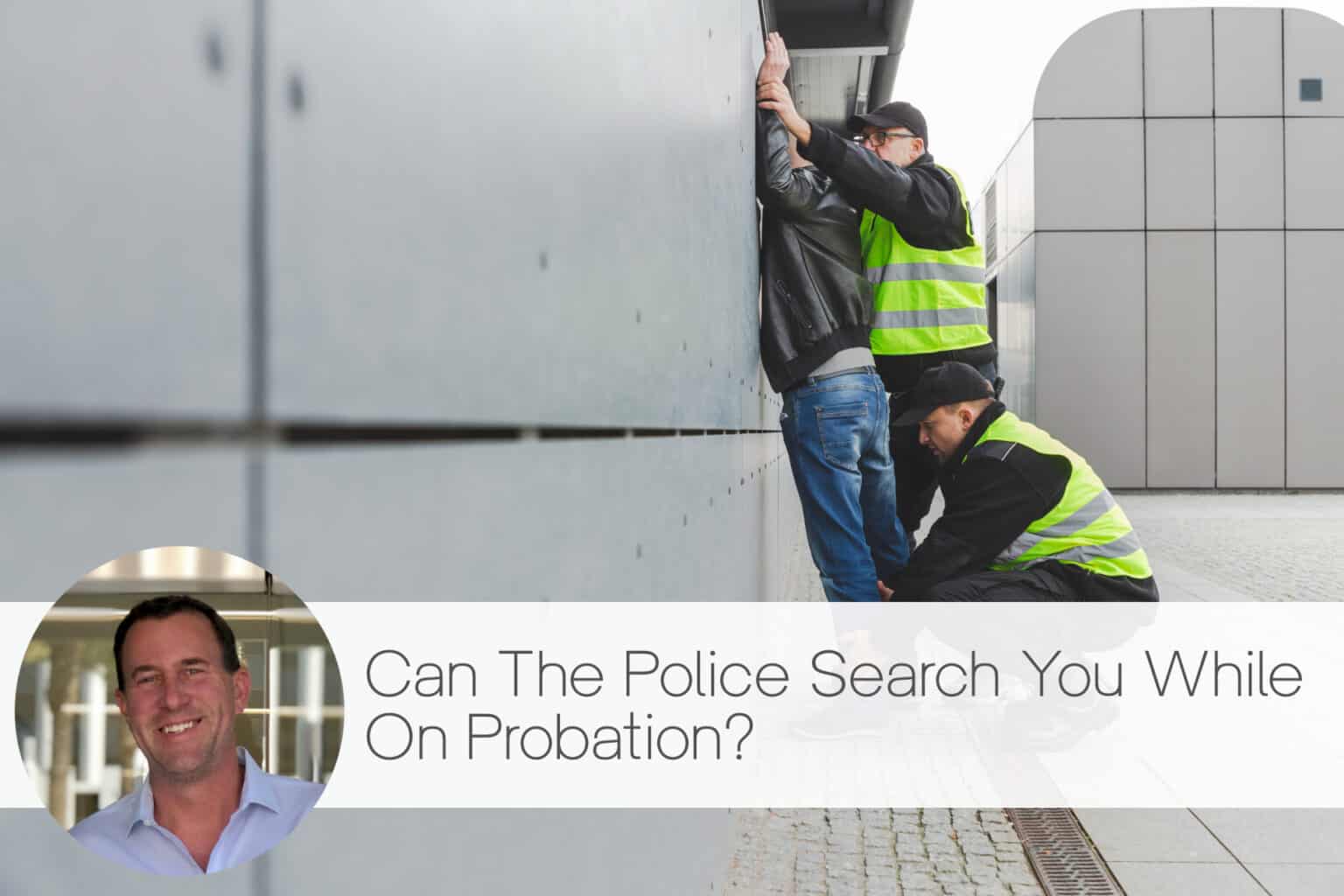