If you got a traffic ticket in Chatsworth, be aware that the cop can change his mind on you.

If you got a traffic ticket in Chatsworth, you need to know that the original traffic violation you were cited with is not the end of the story.  This principle actually applies to all traffic tickets in southern California.  Just because you were cited with a specific traffic violation, let’s say, speeding, the officer still has the power to change his mind about what you “did wrong.”  This can actually work for you or against you.

As a southern California traffic ticket lawyer, it’s my job to use the officer’s power to amend your citation to your benefit.  For example, I’m often successful at convincing the officer at trial to change a moving violation to a non-moving violation.  A moving violation is one that results in a point being placed on your driving record (like speeding – which will make your insurance premium sky rocket).  The officer can literally change his mind about what you actually did wrong, and say, “just kidding, this driver wasn’t speeding, he was coasting under Vehicle Code section 21710.”  (Coasting is a non-moving violation, so if a cop ever says these words to you, just smile and nod and take the officer out to coffee afterward.)

The problem is, the officer can also do the opposite and amend your citation to say that you did something worse than what was originally written down on the citation.  This just happened to me in Chatsworth, as a matter of fact.  This particular officer wrote on my client’s citation that my client was driving 99 mph.  The cop tells me he was “being nice” because my client was actually clocked at driving over 100 mph, but he wrote down 99 mph to avoid the 30 day suspension that can result for speeding over 100 mph.  So fine, I’ll give the cop some credit for “being nice.”

But when I asked the cop to amend the citation so that the speed was just a little lower than the 99 mph as written, so that my client could be eligible for traffic school (which removes the point from the driving record), he said “no, I already lowered it to under 100 mph.”  Never mind the fact that the margin of error in the radar device he used would have permitted a possible reading under 100 mph in the first place.  But nonetheless, this cop was unwilling to budge.  So I said, “fine, we’ll go to trial on it then.”  This pissed him off, and he said “if you go to trial on it, I’m going to change the citation to read over 100 mph.”

This is how they roll.  He didn’t want to have to stand before the judge and prove his case, and he was going to try to coerce me into just pleading guilty to the citation as written.  This story has a happy ending though, because when the judge called our case, I ultimately got the judge to grant traffic school anyway and saved my client from getting a point on his license.

So remember: cops can be nice, they can be mean.  They can have shifty eyes, and they can change their minds.  This can work for you or against you.  But fortunately, the judge is the one who makes the final call.

That’s why you need to hire an experienced lawyer to fight your southern California traffic ticket for you. You can call me at http://philadelphiarealestatelistings.net/2020/11/29/truro-cornwall-xmas-shop-opens-on-hottest-of-the/ 310-200-4519, email me at http://cottagebedandbreakfastwitney.co.uk/wp-json/oembed/1.0/embed?url=https://cottagebedandbreakfastwitney.co.uk/our-rooms/ paul.socaldefense@gmail.com, or where to get accutane cheap contact me through my website. 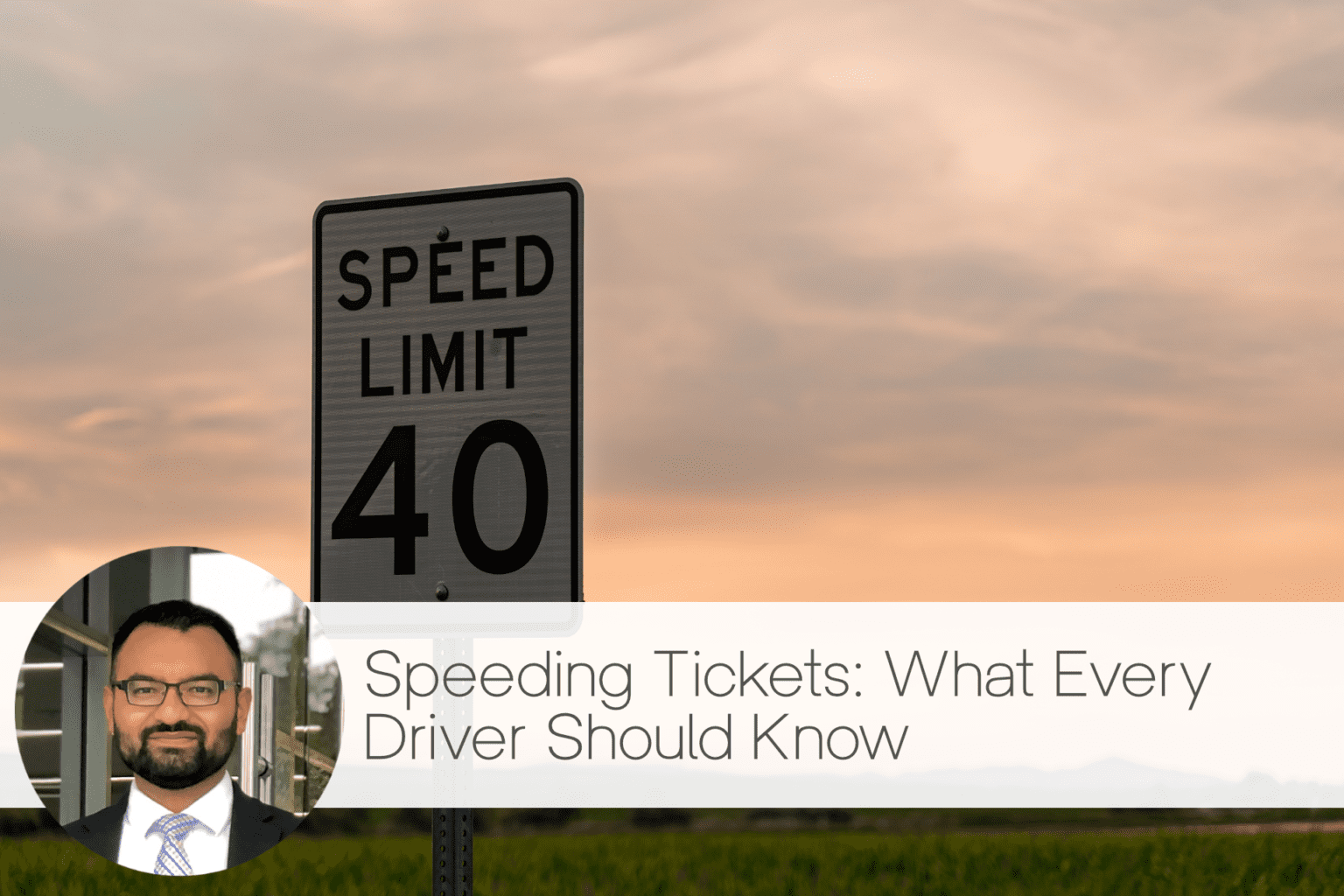 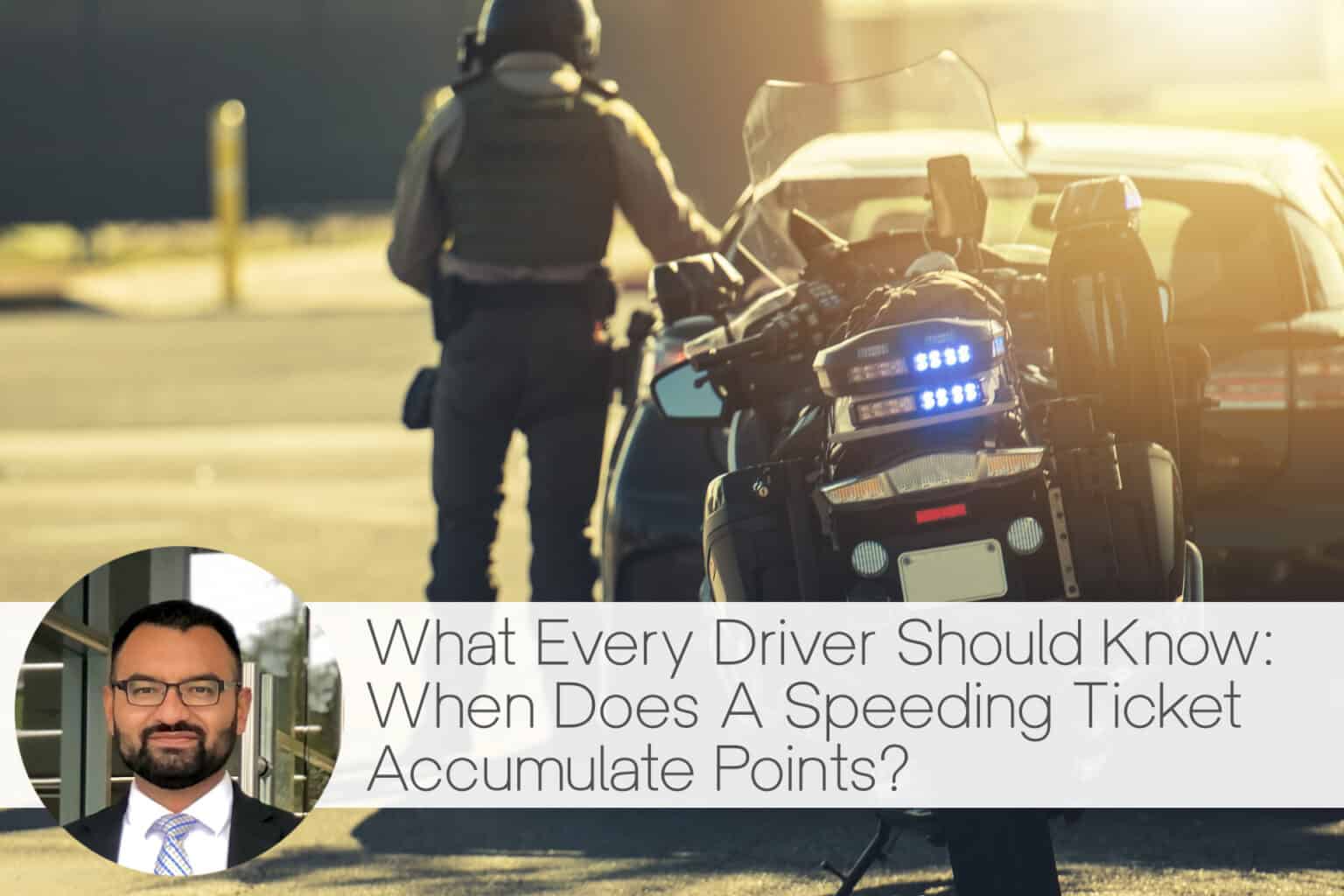