GC Services Will Screw You Over, Don’t Pay Them on Your Traffic Ticket 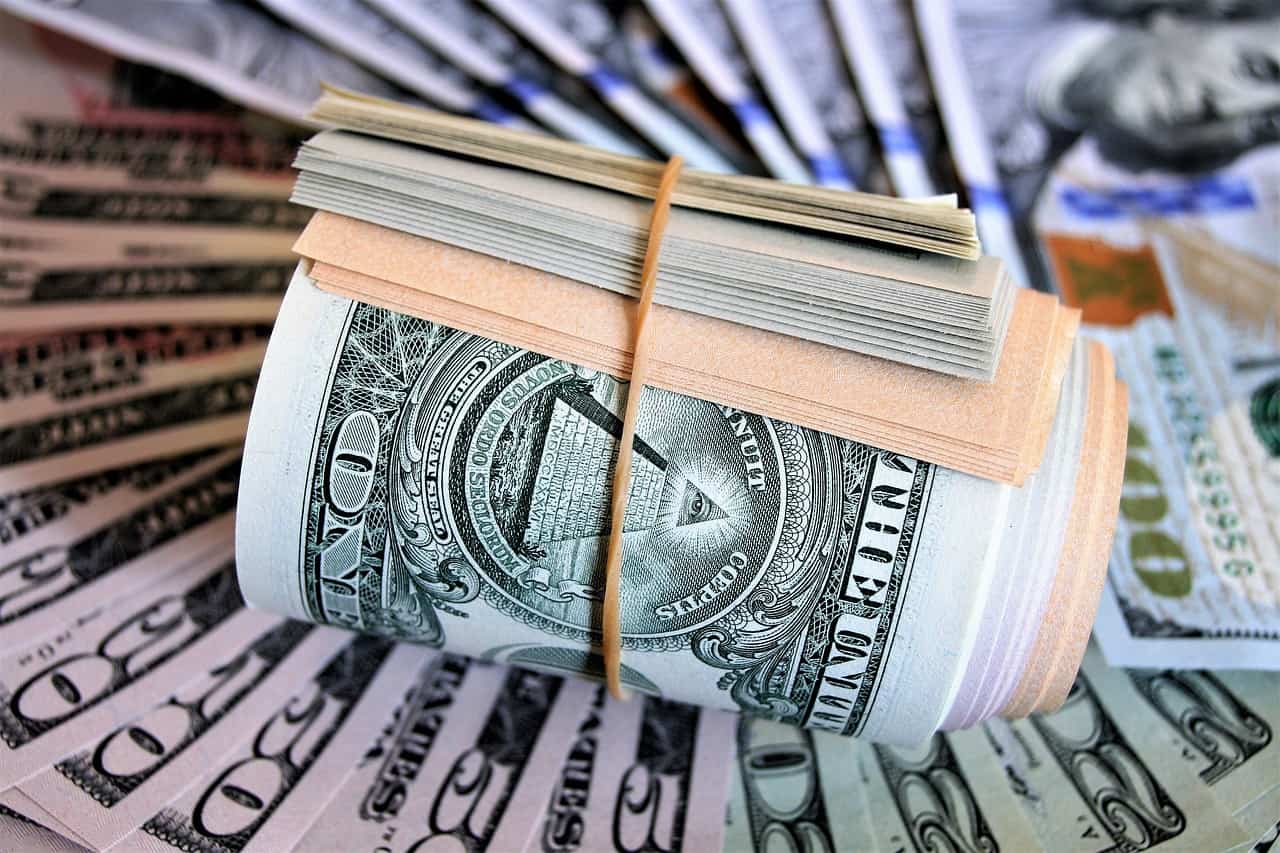 GC Services is a collections agency that collects on unpaid traffic tickets for the Los Angeles County Superior Court. As a Los Angeles traffic ticket attorney, I’ve helped thousands of drivers get their driver’s license back, without paying GC Services. It all starts with education.

(***Note: this blog post applies only to how GC Services operates in Los Angeles County. Other counties have different rules and procedures for dealing with GC Services.)

I. When Do I Have to Pay GC Services? 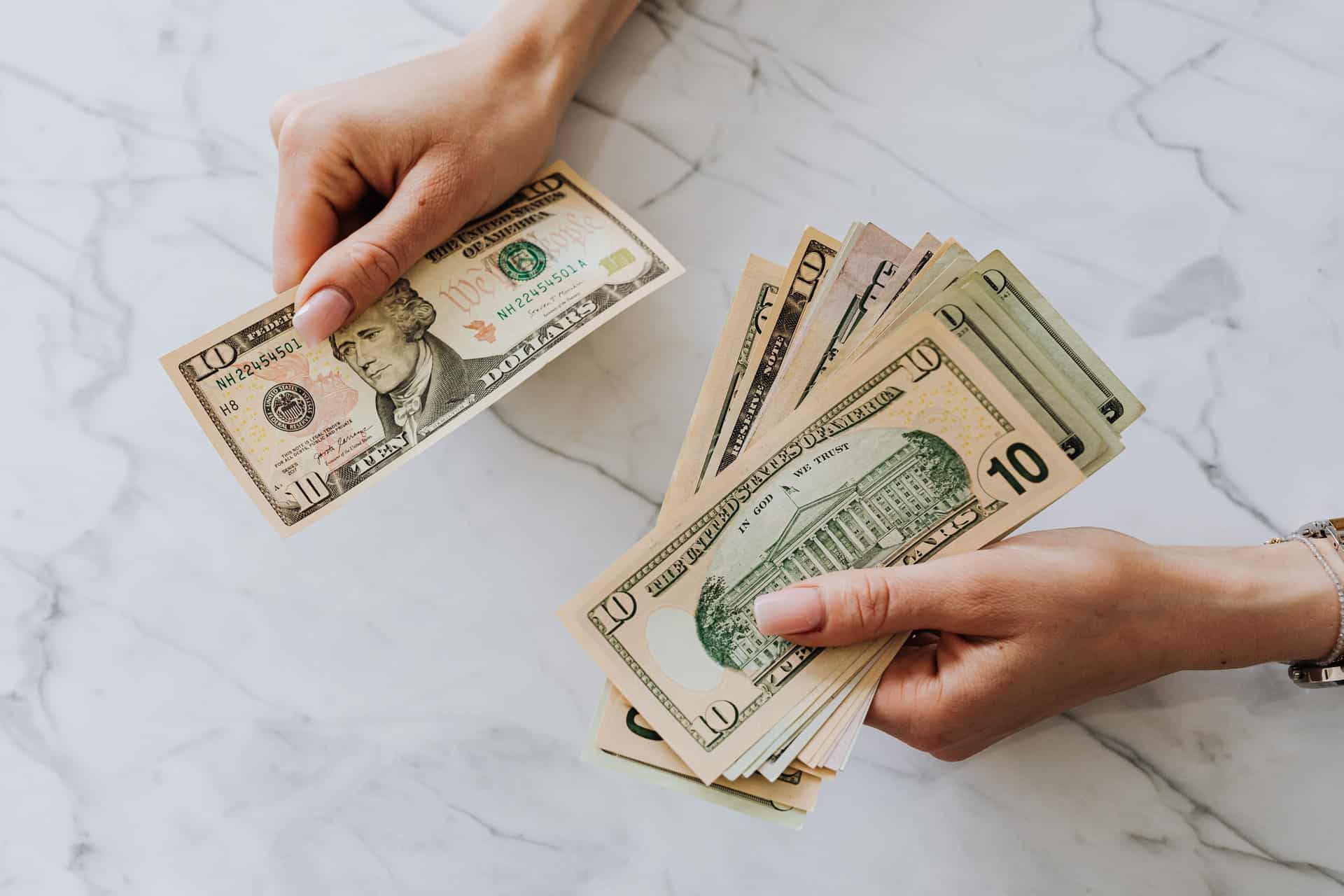 It’s important to understand that GC Services will collect on two types of traffic tickets:

Your traffic tickets in collections may be in failure to appear status, failure to pay status, or you may have a few in each category.

Unfortunately, you have to pay GC Services on a failure to pay traffic ticket – UNLESS, the ticket is older than 5 years old.

Tickets older than 5 years old, whether a failure to pay or a failure to appear, are subject to the 5 Year DMV Purge Rule and do not have to paid in order to get your license back.

You can contact me for a free consultation to figure out exactly what you must do in terms of your tickets with GC Services.

II. Don’t Pay GC Services on Your Failure to Appear 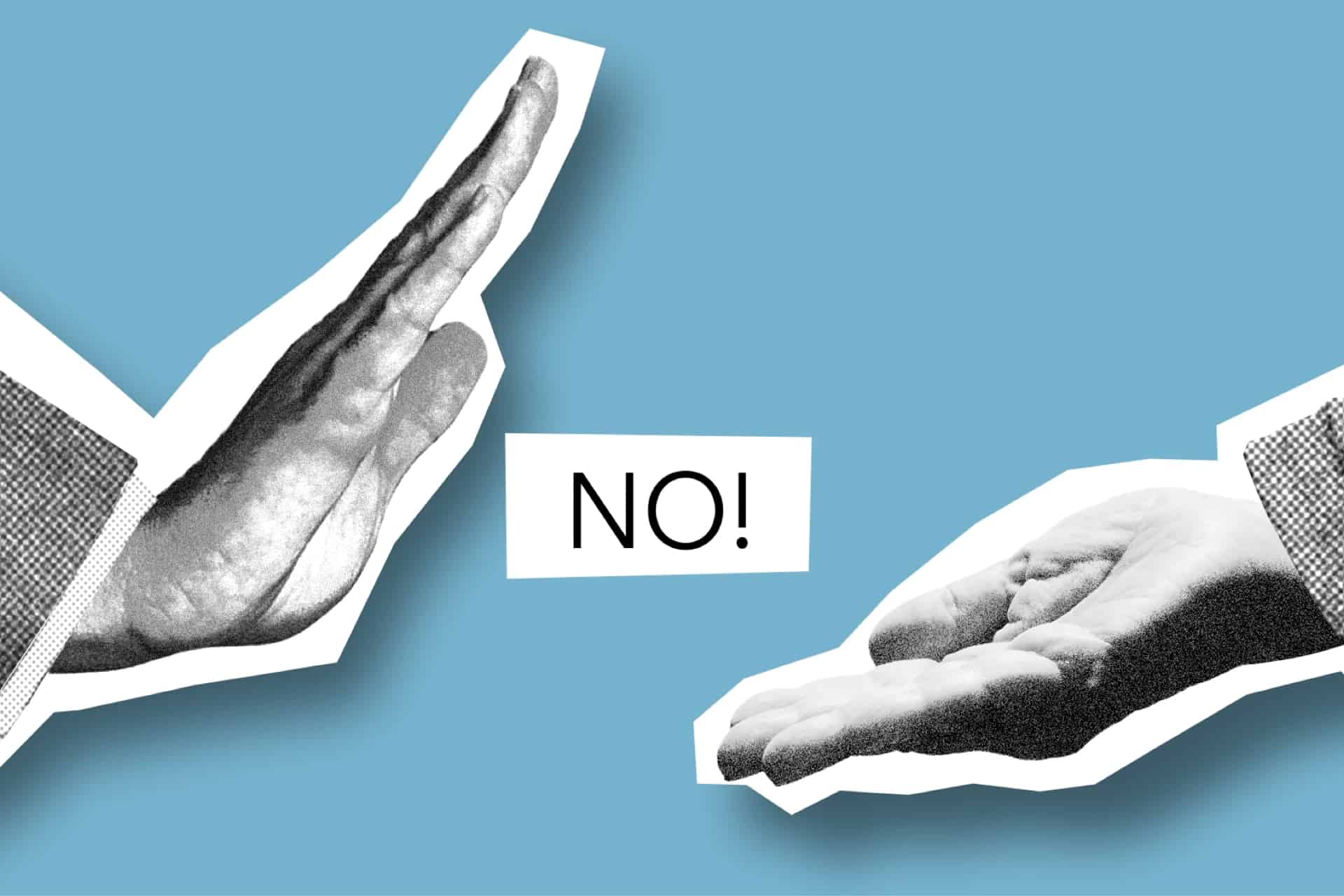 A traffic ticket with a failure to appear that is not yet 5 years old, will still be holding your driver’s license. The only exceptions to this rule are:

For all other tickets with a failure to appear, you are still entitled to a court date – and you should definitely exercise your right to put the traffic ticket back in court (or hire a lawyer to help you out). Here are the reasons why you don’t want to pay GC Services on an FTA ticket:

III. How GC Services Will Mislead You Into Paying Them 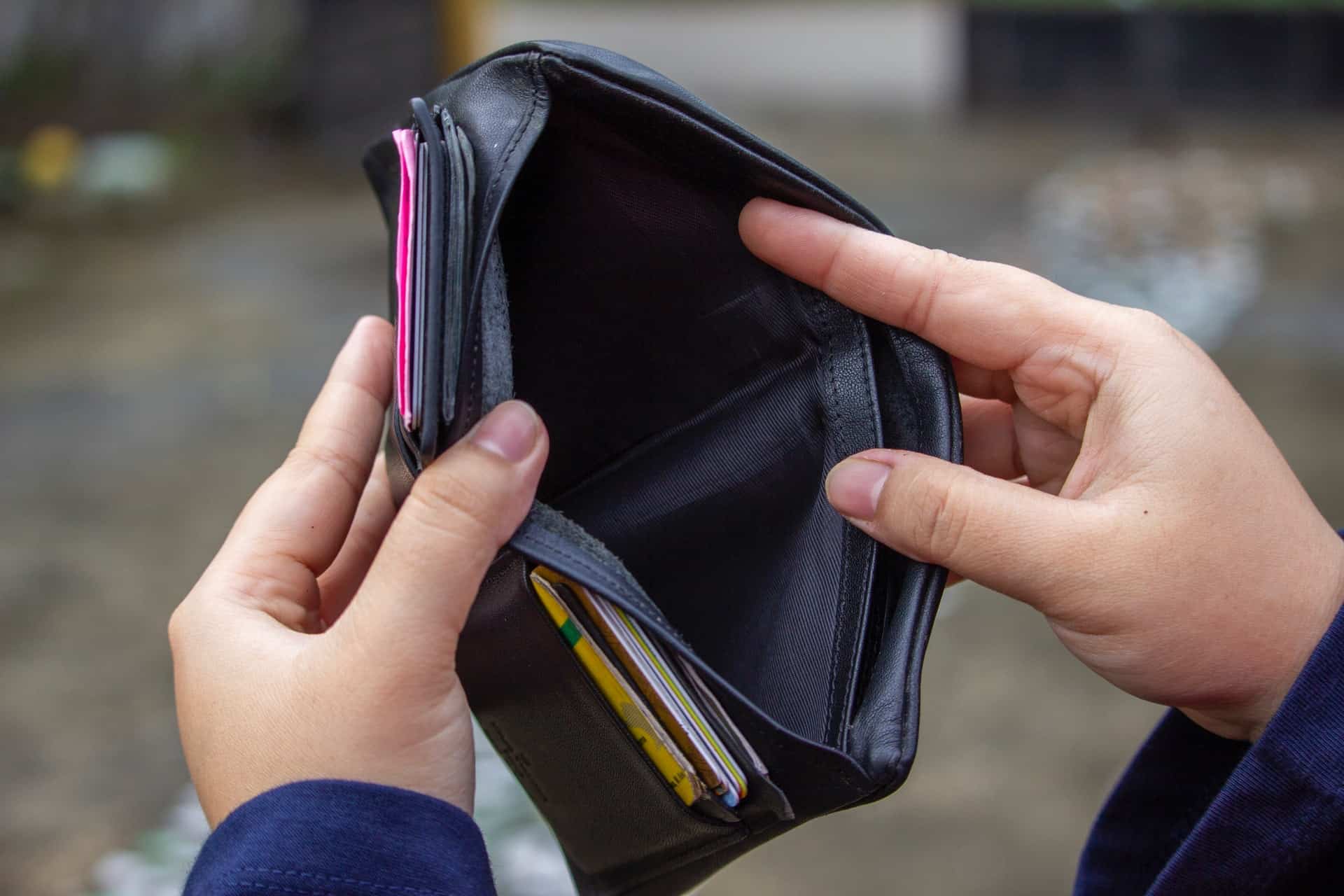 The reason you have to watch out for GC Services is because they will blatantly lie to you and tell you there is nothing you can do to get your license back, other than pay them. As discussed above, this is simply not true.

GC Services has one job to do and one job only: to collect money from you. They are a collections agency, that’s what they do. They are not on your side! If you don’t have time to handle your FTA traffic ticket in court by yourself, you may want to consider hiring a traffic ticket attorney to care of things for you.

IV. How a Traffic Ticket Attorney Can Help 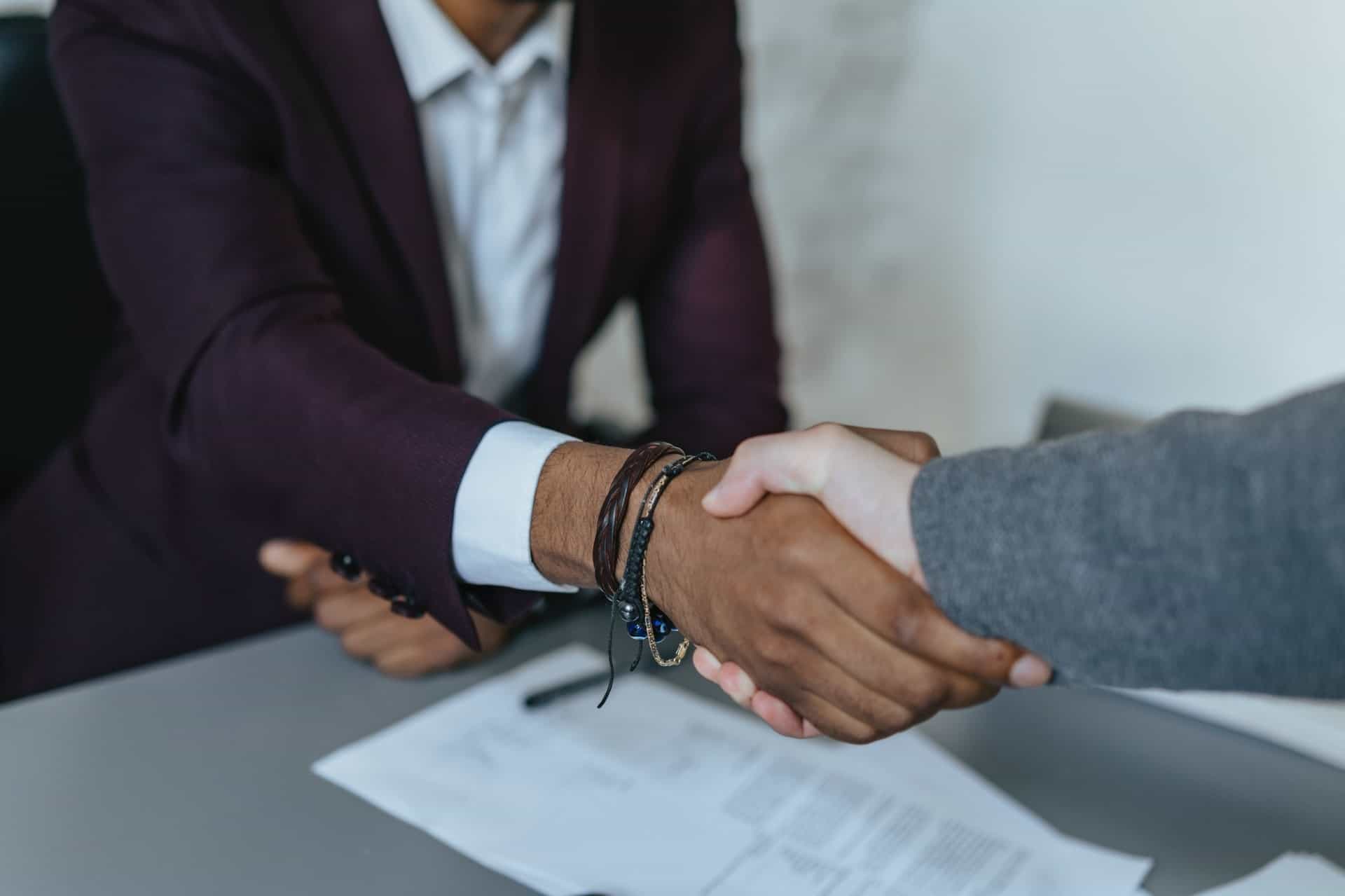 As a traffic ticket attorney that has handled thousands of traffic tickets for my clients, I have learned well how to represent the interests of my clients. GC Services is out to collect your money, but they won’t advise you of the effect paying them will have on your criminal record, your DMV record, and on your bank account.

By putting your traffic ticket back in court where it belongs (remember, only FTA tickets can be put back in court, not the failure to pay “FTP” tickets), we can potentially get the whole case dismissed! A dismissal means no fines, no convictions, and a clean record.

Even when your case is not dismissed, your fines will be much reduced from the amount GC Services wants, you won’t get a failure to appear as a misdemeanor on your criminal record, and we can keep points off of your DMV record by getting an amendment of your offense or traffic school.

The point is, there are so many options available to you in court, and the consequences will be much better than what would happen if you paid GC Services.