In 1982, December became the National Drunk and Drugged driving awareness month in America. An interesting but eerie quote out of the USA states that, “More than 1.5-million people were arrested in the United-States last year for driving-drunk and at-least that many are estimated to have driven under-the-influence of drugs”.

Koumra Speaking of Eerie… Here is some Drunk Driving Stats

1. Every thirty minutes in America someone is killed from an alcohol related motor vehicle accident

2. Every two-minutes someone is hurt from an alcohol related accident

3. An amazing 41 percent of all traffic related accidents involve alcohol

4. More than 17,000 people die annually in America from an alcohol related issue

5. The majority of all accidents that relate to alcohol occur on the weekends or after dark

7. December is the National Drunk and Drugged Driving Awareness month in America

can you buy modafinil in canada National Drunk Driving Month

For more than thirty years, December has been the country’s National Drunk and Drugged Driving Awareness month. With millions of people traveling during the holiday season, clearly the amount of alcohol related accidents increases dramatically. In-addition to the crowded December streets, almost nightly, there are massive holiday parties going on. Going hand in hand with a holiday party is alcohol.

Some important things to remember to help prevent drunk driving includes the following:

1. Having everyone hand over there car keys in order to enter the party

2. Always have a designated driver assigned

5. Never serve alcohol to someone under the legal drinking age

In California, the prevalent California Highway Patrol has successfully implemented various ideas in order to reduce the amount of alcohol related motor vehicle accidents. The highway patrol sets aside one week annually for the National drunk and drugged driving awareness week. During this week, the California Highway Patrol cracks down hard than usual on people that are operating a vehicle under-the-influence of alcohol or drugs. The week of awareness is promoted through various media outlets such as the local news, newspapers and highway billboards. To continually help raise DUI awareness, the CHP also hosts community events like fairs and parades. During this time, alcohol related driving issues are openly discussed to increase knowledge and awareness. 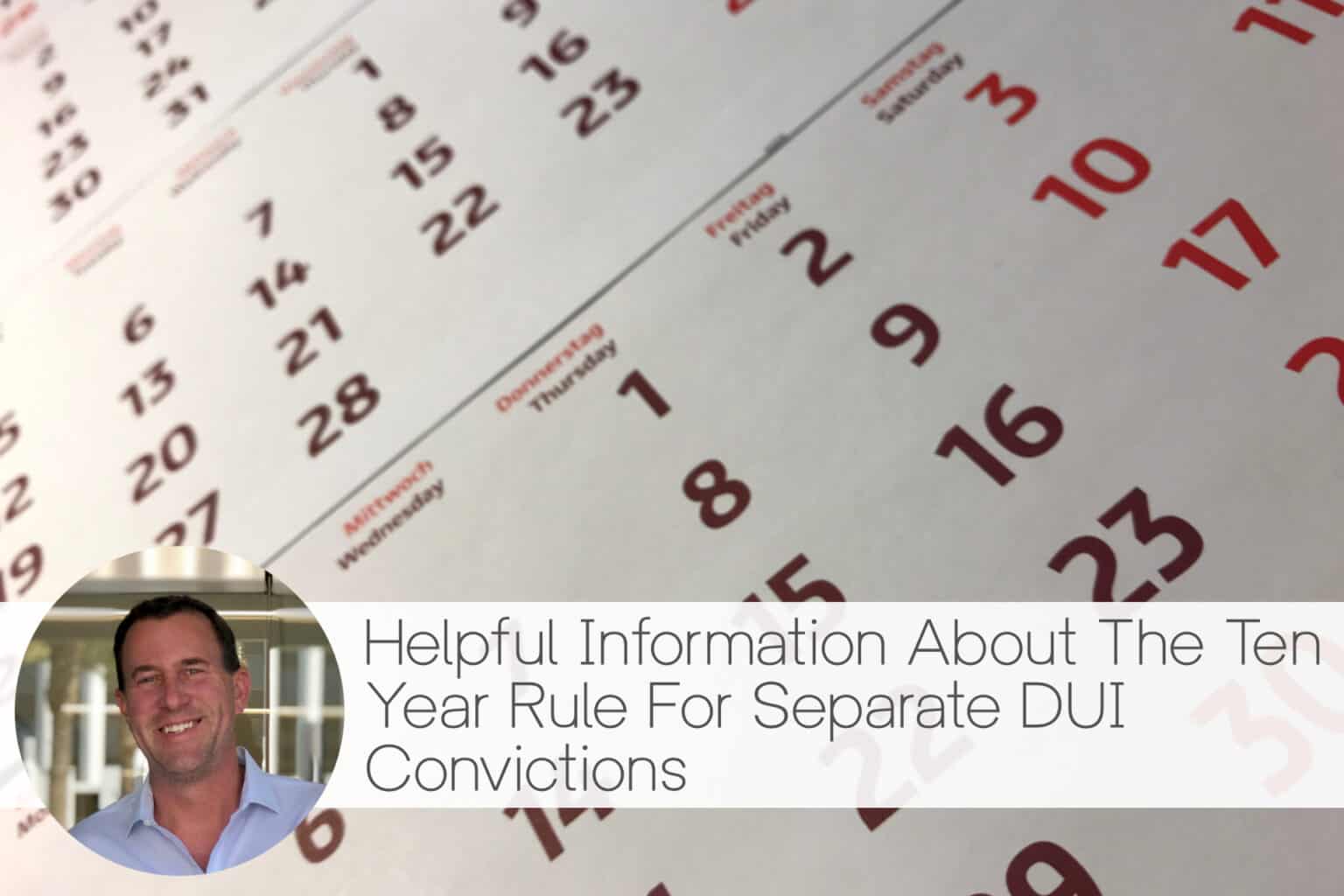