Driving Under the Influence of Drugs

Jintūr It is estimated that in the very near future, legal and illegal drugs will overtake alcohol as the substances that are involved in the majority of DUI cases. Much of the exact same problems with blood tests for alcohol also exist with narcotics cases, such sample preservation and contamination, chain of custody problems, and testing problems for the specific substance searched for. As mentioned above, typically testing is only for a category of metabolites related to illegal drugs, such as the presence of THC-a or THC-b, Opioids, Cocaine, and Amphetamines of all types. The testing usually does not determine the quantity of the substance in the blood, as is done typically for DUI cases.

While blood samples are generally considered by crime labs to be less contaminated than urine testing, they are much more expensive to conduct. Many drugs are present in a blood sample for a relatively short period of time compared to urine. That presents problems regarding the speed of collection for the prosecutor. For example, cocaine is only in the body for a day or two, and collection is normally made within faster time periods than that. It continues to break down in the blood to benzoylecgonine, even after a blood sample is collected.

However, cocaine is present in other body fluids, including urine, for a much longer period of time.

Urine, which in California is no longer admissible for alcohol cases to prove a DUI towards conviction, can be used to test for the presence of drugs. Unfortunately, the same problems that make urine considered one of the least accurate tests for alcohol presents problems when tested for drugs. One reason why urine testing is often considered inaccurate is that the percent of the substance in the urine can be wildly different from a person’s blood. Urine can also be adulterated more easily, and requires careful collection procedures. Acidity or alkalinity of the urine can affect how quickly the drug is eliminated from the system of the driver.

3. Alcohol levels in blood vs. urine

Experts agree that the level of alcohol in urine is typically about 1.33 times the BAC level. Therefore, it’s necessary to divide the urine alcohol level by 1.33 to convert a urine test result into an equivalent blood alcohol level. However, this number is an average, and a driver accused of a DUI can argue at trial that this average figure did not apply to the particular test at hand. For example, some studies have shown that some people have alcohol levels only 40 percent as high in their urine as in their blood, while others have twice the alcohol content in their urine as in their blood. Urine is also considered to have less value as a quantitative measure of the existence of drugs in the system.

Saliva is a newer testing method used in some jurisdictions, but not in California, where I practice. Many drugs have limited detection ability and a limited window of time for their presence to show up in saliva. Adulteration of the sample by contaminants in the mouth is also a possibility.

5. Drugs and the law

Fifteen states that have drugged driving laws for all drivers are Arizona, Delaware, Georgia, Illinois, Indiana, Iowa, Michigan, Minnesota, Nevada, Ohio, Pennsylvania, Rhode Island, Utah, Virginia and Wisconsin. Nevada, Ohio and Virginia have certain limits for the presence of intoxicating drugs, while the other twelve have a zero-tolerance policy. In Nevada, the statute mentions specific quantities of some drugs that have to be present in a person’s blood or urine. That statute allows the presence of marijuana (THC) up to 10 ng/ml in blood, or 2 ng/ml in urine, and Marijuana metabolite up to 15 ng/ml and 5 ng/ml in urine. Colorado is reportedly considering a 5ng/ml state standard.

Even when the presence of drugs can be quantified, the effects they have on different people may not be the same. The active ingredient in marijuana, THC, can stay in the body for up to thirty days. The test for the presence of THC, or its metabolite, does not mean that there was a level that was anywhere near impairment. Additionally, the fact that there is no agreed limit for THC that causes or produces impairment makes it very difficult to litigate. Given that it would be unethical in the United States, given research ethics guidelines, to give people known quantities of drugs and then have them drive, to observe various levels, it is unlikely that this will change in the future.

With alcohol, early laws likewise simply prohibited driving while intoxicated, requiring proof of a state of intoxication with no specific definition of what level of inebriation qualified. In 1938, the American Medical Association created a “Committee to Study Problems of Motor Vehicle Accidents”. At the same time, the National Safety Council set up a “Committee on Tests for Intoxication”. In the late 1970s, a scientific approach to the legal limit, and testing, was conducted, resulting in both the legal limit of 0.08%, and the standardized battery of testing for impairment.

Drugs are different in that their effects vary. The length of time that a drug, or its metabolite, is present in the system is known within the testing field as detection time. Each drug has a separate detection time based upon the dose, the method administered, and the elimination rate for the drug, which in turn may be determined by the physiology of the user—namely age, sex, nutrition, health, and genetic enzymes that can break down the drug more or less rapidly. Alcohol is hydrophilic, meaning that it is not only water soluble but that the alcohol molecule bonds to water. Most drugs are the opposite, and depending on whether the drugs are acidic, base, or neutral, may be fat soluble or lipid soluble. THC, for example, as well as LSD, are fat soluble, and would be found in the fat tissues of the body more than the liquid substances produced in the body. The elimination of a drug is not linear—in fact, it follows a half-life and can drop off sharply compared to alcohol limit rising and falling. This requires the criminalist or DRE know the pattern of that particular drug when testifying about when use took place and whether or not at the time of driving there was impairment.

The combined effects of many prescription drugs, illegal narcotics, over the counter medications, and alcohol also can have an aggregating additive effect that can compound the effects of any one substance. That makes proving the substance or substances caused impairment at a particular dose with the interaction with other substances more difficult.

Robert Miller is a member of Robert Miller & Associates, a group of Orange County DUI Lawyers practicing in Newport Beach, California. You can reach him at (949) 682-5316 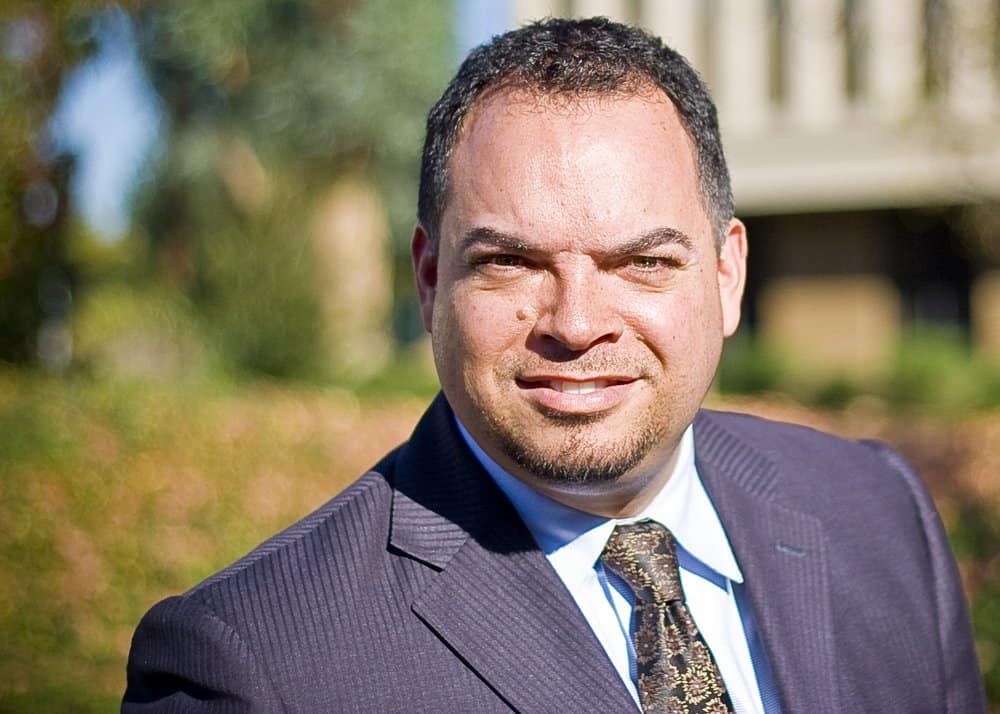