Court-Ordered DUI Treatment: An Honest Look Into What to Expect

What To Expect From Court-Ordered DUI Treatment 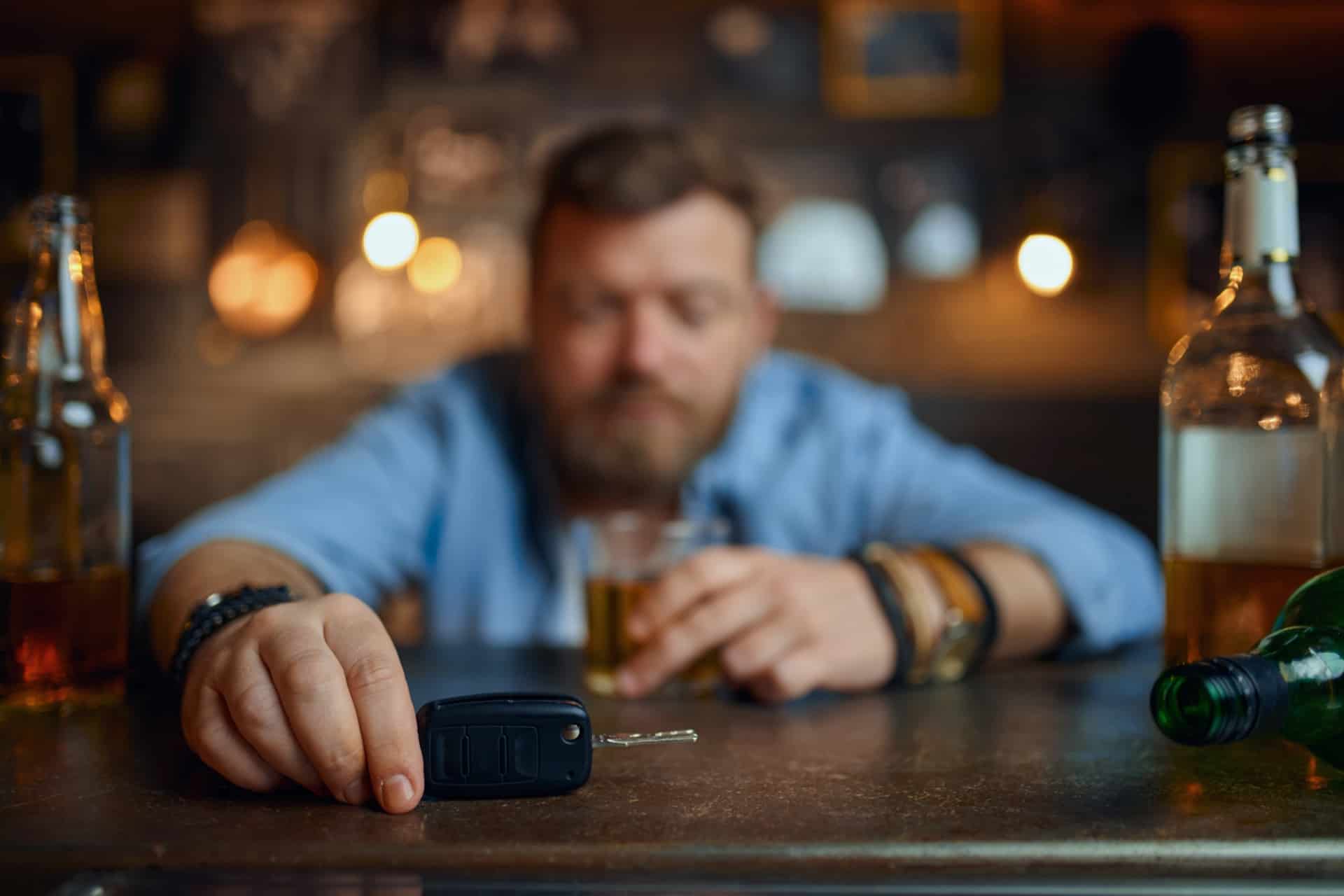 Aurogra in usa Operating a vehicle under the influence of alcohol is considered a crime in all 50 states. If you get caught behind the wheel with a 0.08 (or more) blood alcohol content or BAC, part of your court order can include enrollment in drug or alcohol treatment. In some instances, a court-ordered treatment can take the place of a jail sentence.

Avola While the help of an experienced DUI defense lawyer can come in handy during the proceedings, only court-ordered DUI treatment can give you the opportunity for sobriety so you can function better socially, whether at home or in the community. Court-ordered treatment can also help empower you to live a more balanced and addiction-free life. 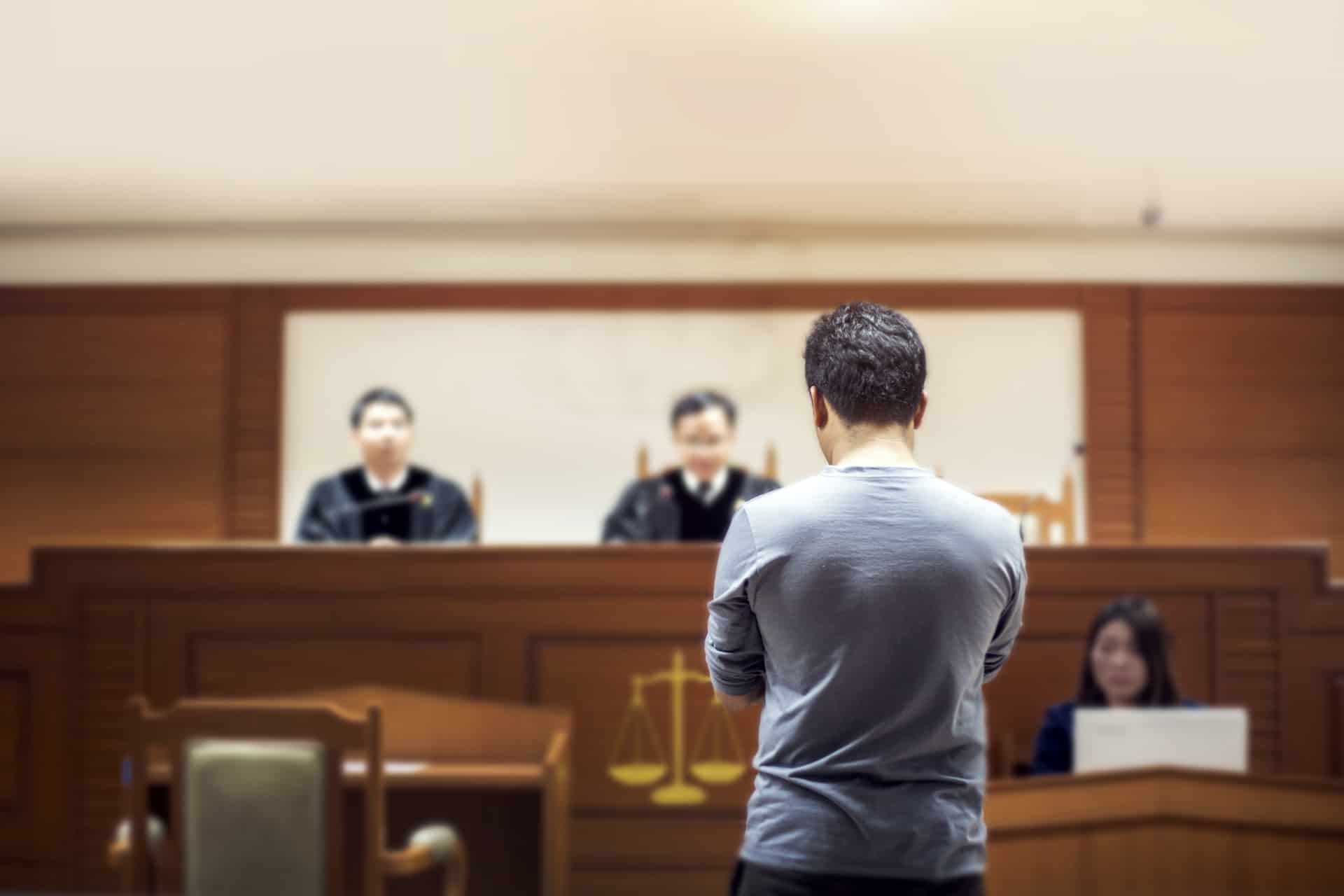 Contrary to popular belief, you won’t be automatically sent to a treatment facility once convicted of DUI. Your eligibility for court-ordered DUI treatment will depend on a few crucial factors, including:

Some states will require those convicted of DUI to attend mandatory therapy before their license can be reinstated. 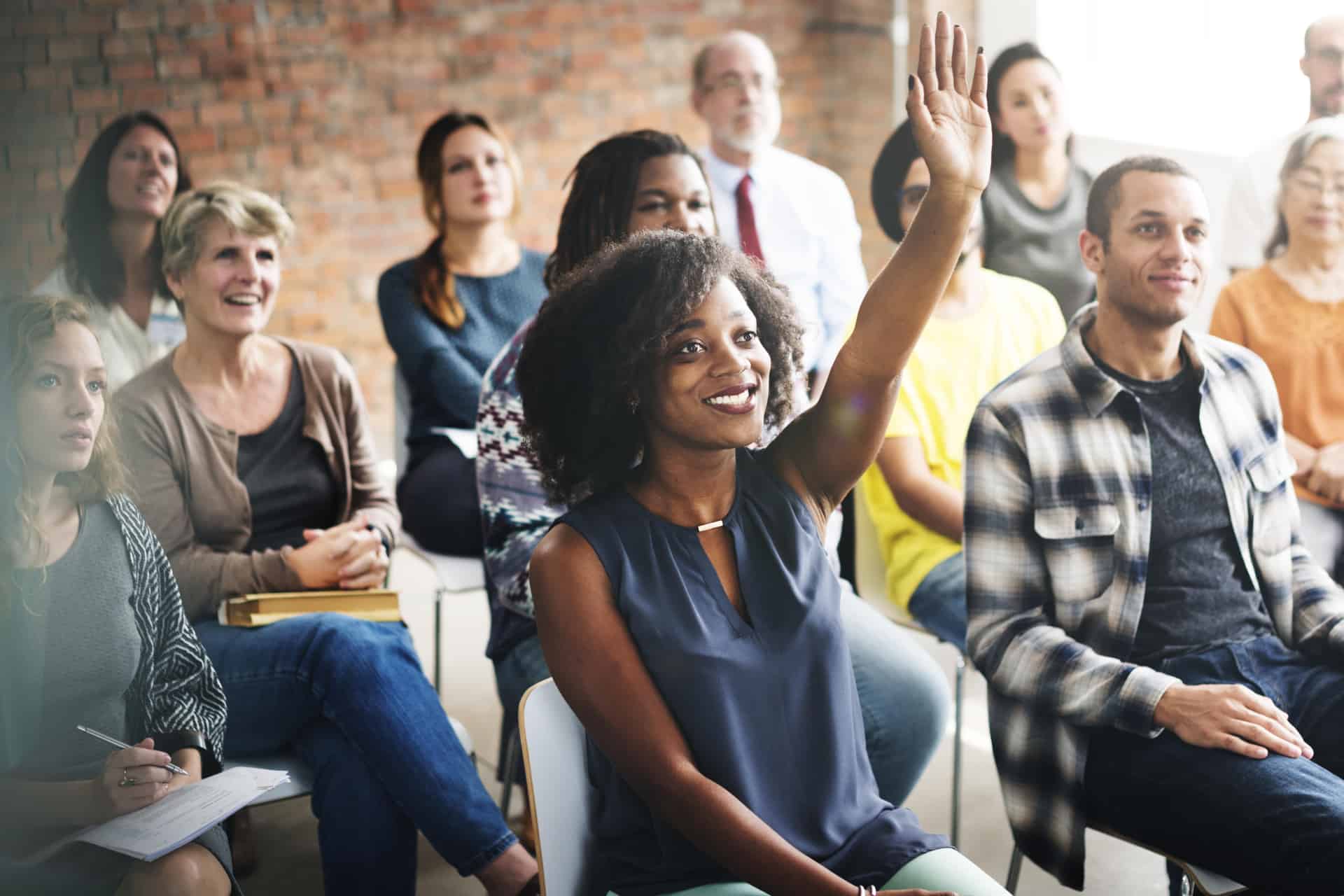 If you are a first-time offender and not involved in any additional significant crimes, you will likely be required to attend a state-certified drug and alcohol education course. Depending on the court’s ruling and the state you are in, the course can run anywhere from 12 to 24 weeks.

In addition to outpatient or inpatient treatment, you may be required to regularly attend Alcoholics Anonymous (AA) or Narcotics Anonymous (NA) meetings. 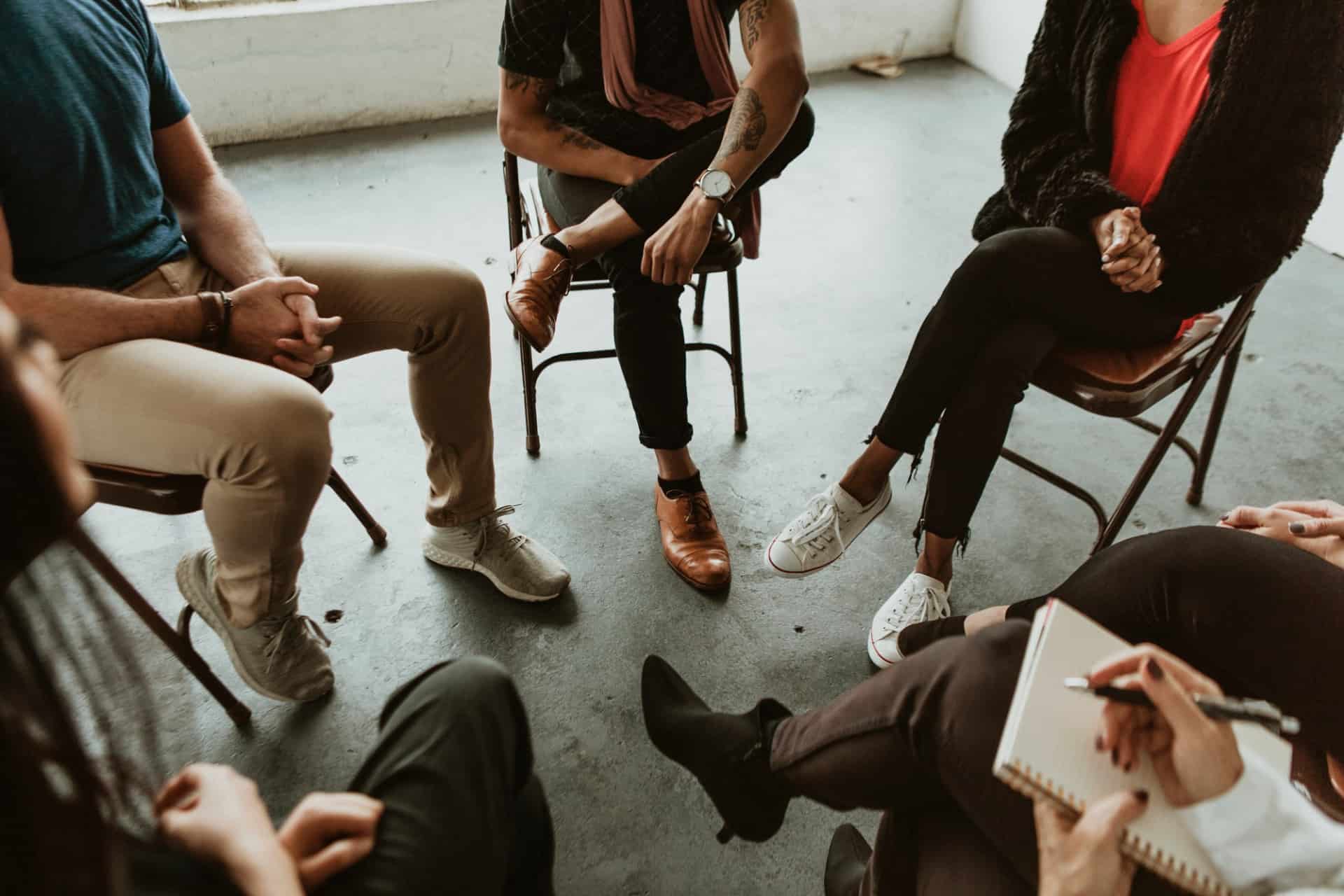 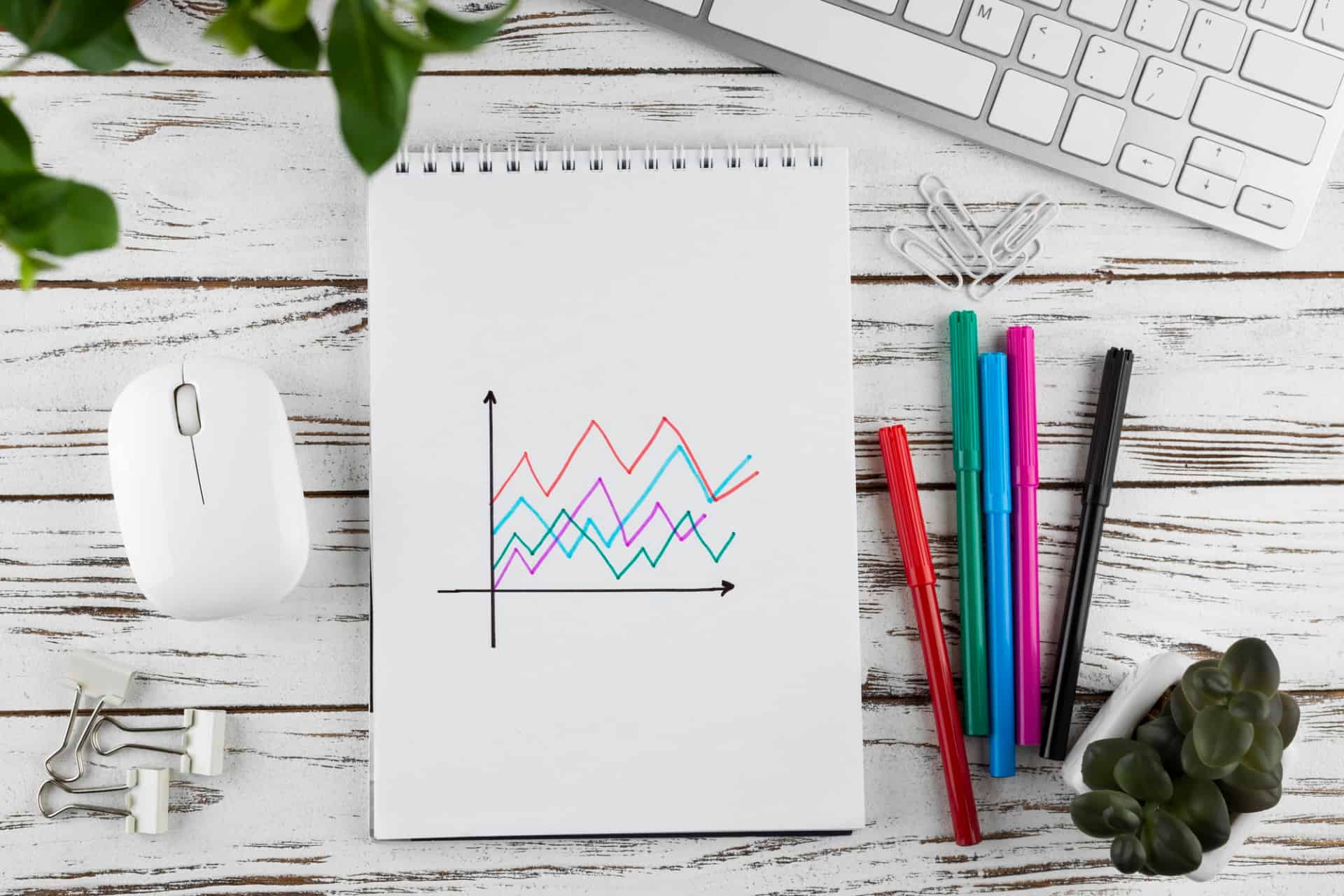 Some people have expressed their concerns regarding the effectiveness of DUI treatment programs. Many argue the attempts to minimize alcohol recidivism might not work because they are “forced” and it’s not the personal choice of the defendants. Many studies, however, have proved otherwise.

According to the National Institute on Drug Abuse, many of the defendants referred by the legal system have exhibited good treatment outcomes. They also have a much higher completion rate than those who entered the program on their own. Overall, they also showed sustained recovery.

According to the National Institute on Drug Abuse, mandated treatment can produce the following results:

Just like any form of treatment, getting active support from friends, family, co-workers, and church members can also help boost one’s resolve to be sober. 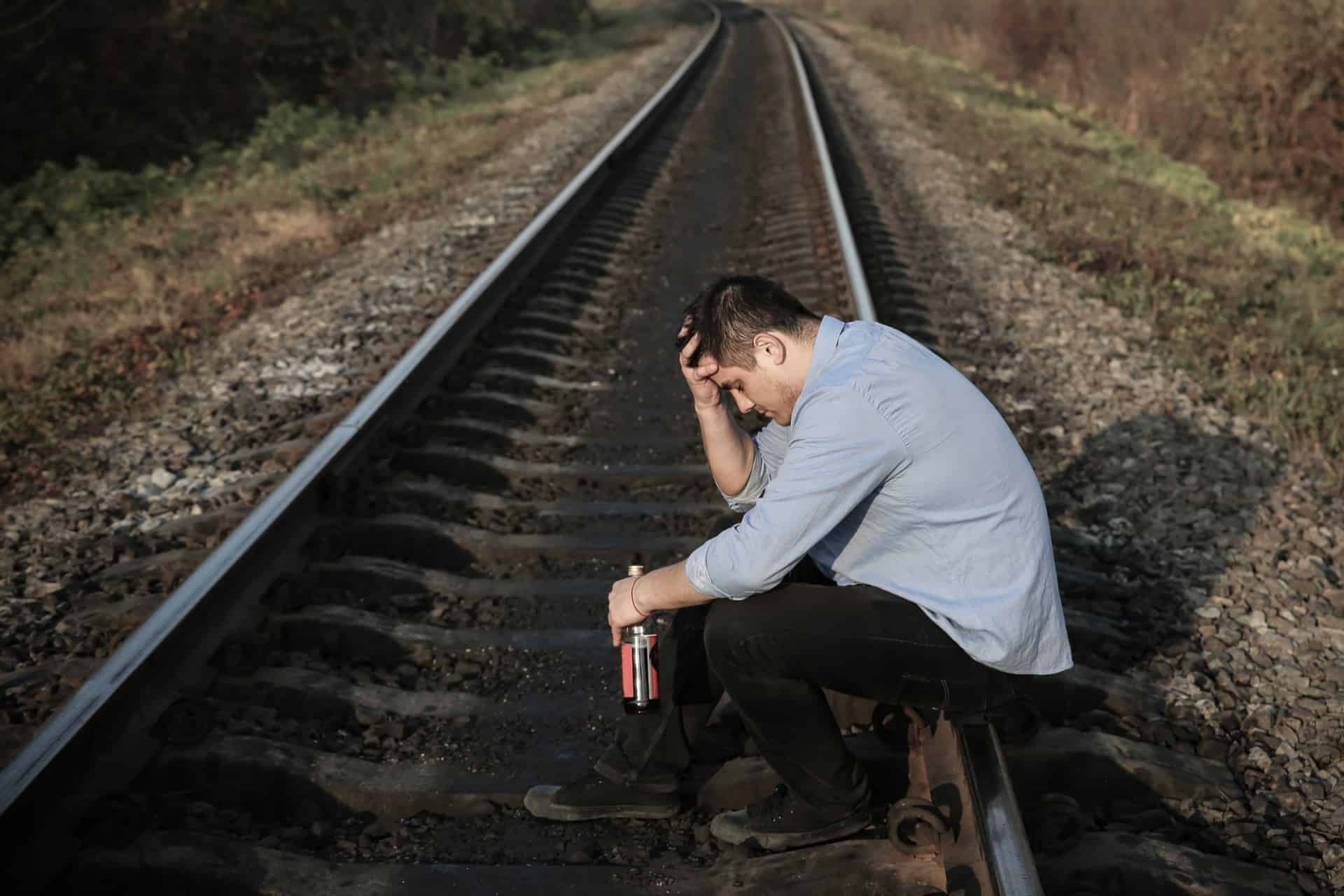 At times, you might feel that your addiction has gotten the best of you. If anything, many people have felt that way at one point or another, yet they managed to beat their addiction, live with joy, and embrace their recovery. If you didn’t voluntarily go into treatment, treat your court-mandated DUI treatment as the perfect opportunity for you to beat your addiction and gain control of your life again. 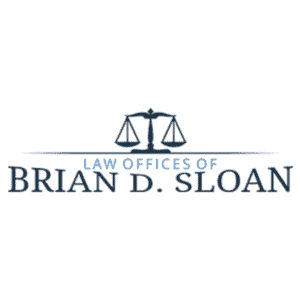 Victoria Brown currently works as the Marketing and Communications Specialist at Law Offices of Brian D. Sloan. Her experiences with DUI cases in the past have inspired her to spread awareness about DUI laws in the United States.
PrevPrevious
NextNext