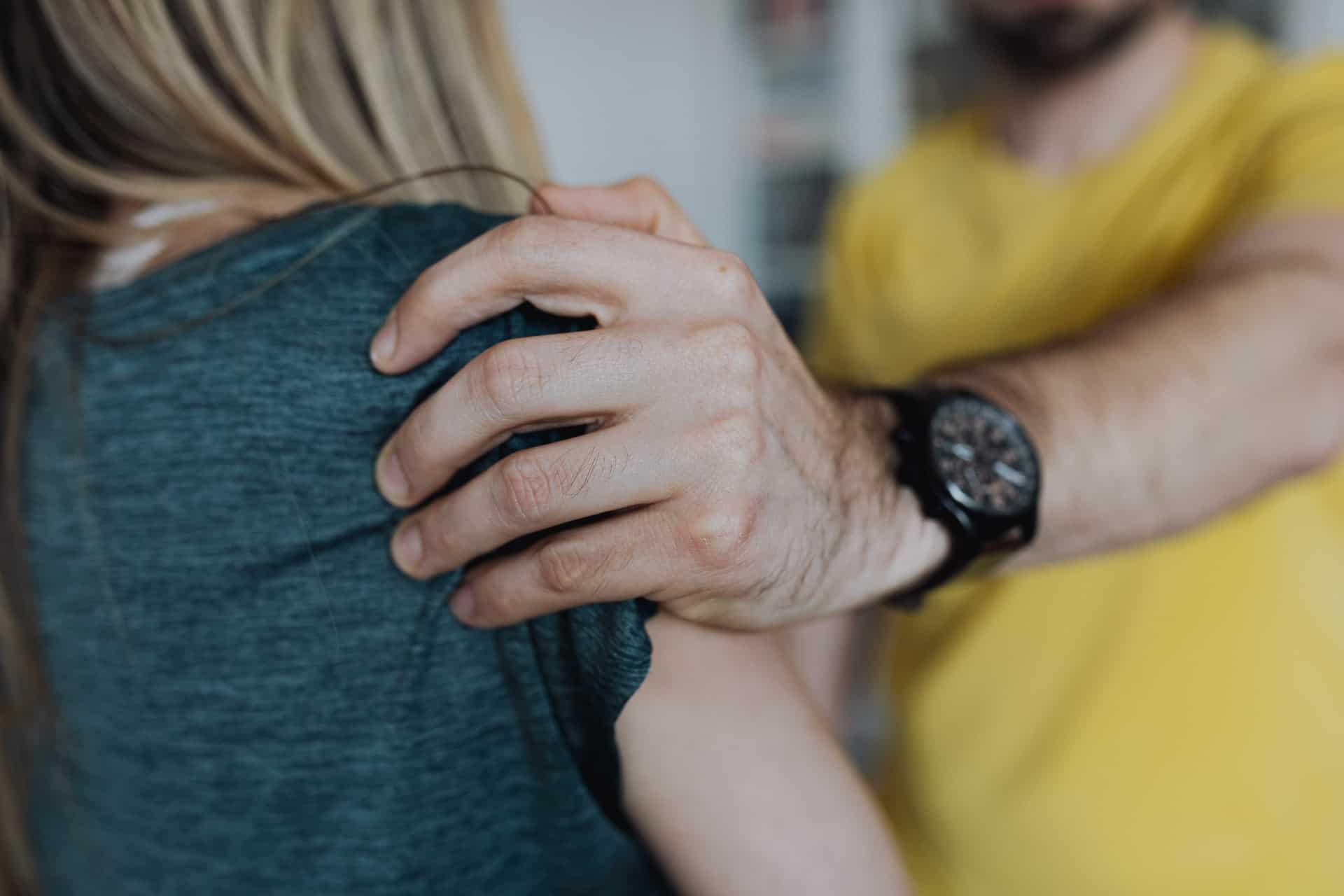 order stromectol over the counter PC § 273.5 is commonly referred to as domestic violence or domestic battery. To be convicted under this penal code section, the prosecution must show that you:

Quetiapine for sale Caused an intentional and willful infliction of injury on a current or former intimate partner (spouse, cohabitor, fiancé, dating partner, or child’s parent) where the injury resulted in a traumatic condition, and not an act of self-defense.

Example: Jim and Sarah are a married couple who live in the same house. One day the two get into a fight over a new car. Out of frustration, Jim pushes Sarah out of his way. Sarah trips over a shoe, falls to the ground, and breaks her leg. Jim can be charged with felony domestic violence under PC § 273.5.

What happens after charges are filed? 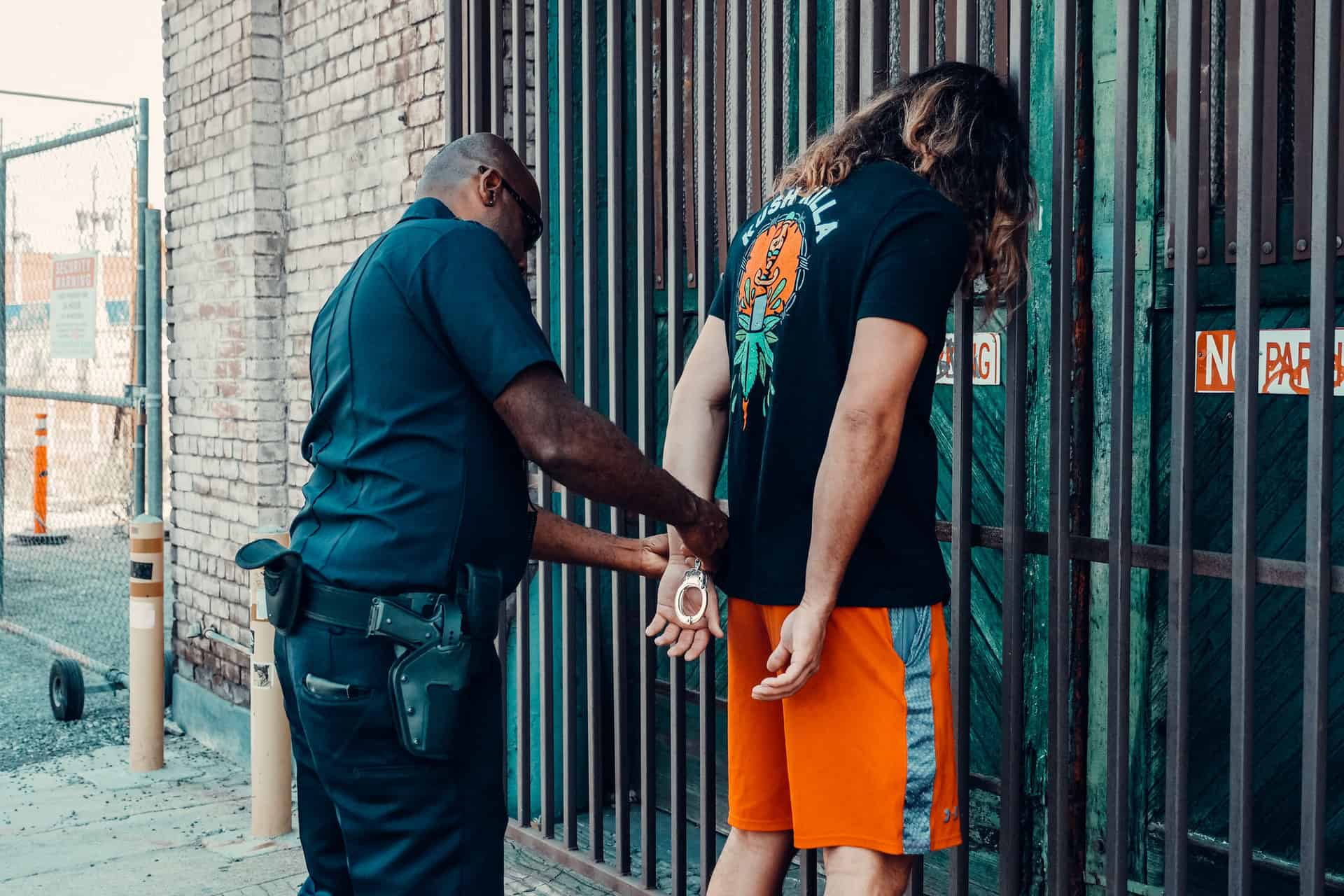 A domestic violence charge under PC § 273.5 is known in the legal field as a “wobbler.” A wobbler is an offense that can either be a misdemeanor or felony, depending on the severity of the crime. When PC § 273.5 is filed as a misdemeanor, the maximum is a year in county jail or be fined up to $2,000. However, if it is filed as a felony, you can be sentenced in the state prison for two, three, or four years, or in a county jail for one year, or be fined up to $6,000, or both the imprisonment and fine. A felony under domestic violence is considered a strike offense. 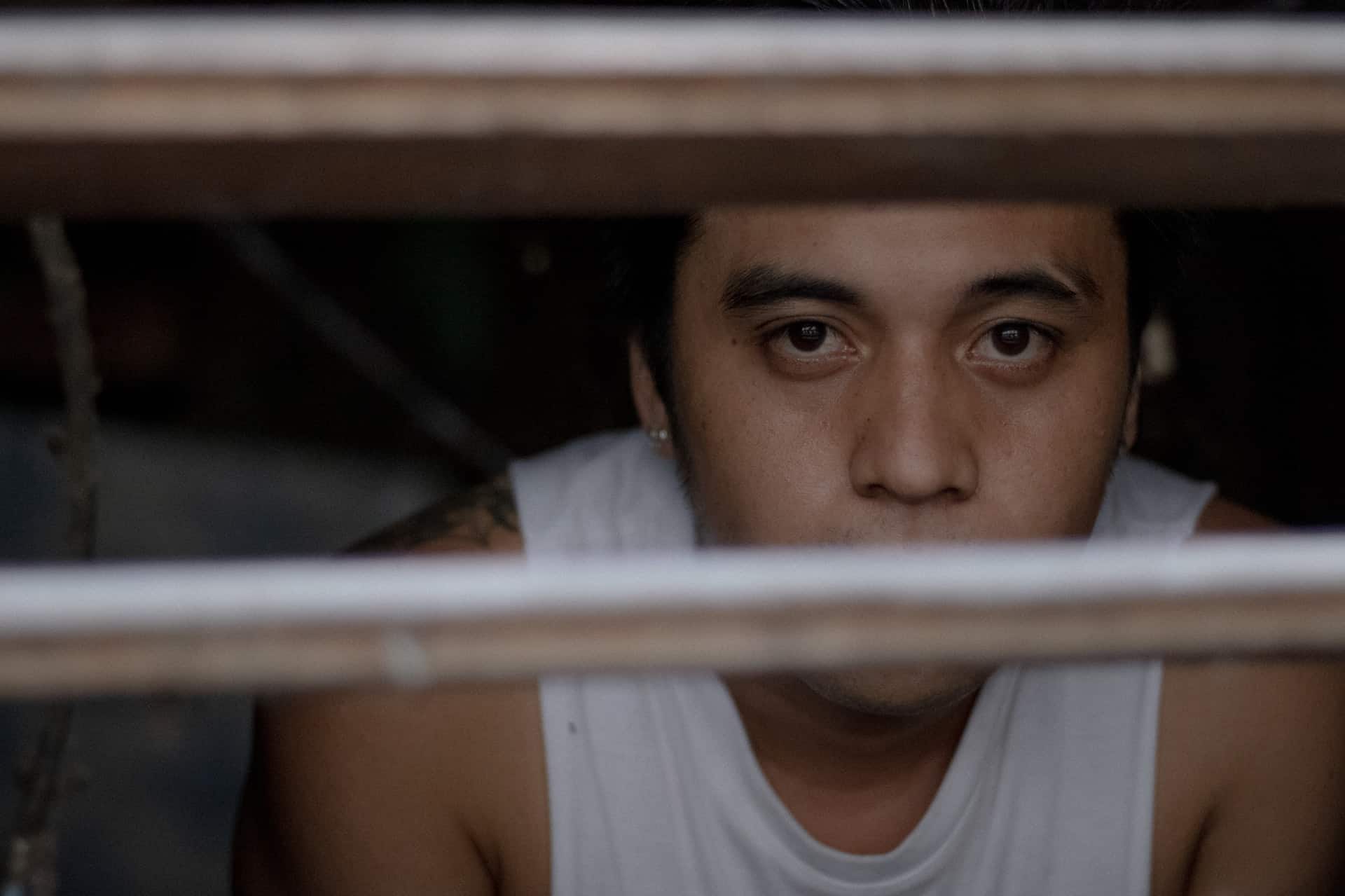 PC § 273.5 is a strike offense under the California Three Strikes Law. A strike offense is a conviction for a serious (robbery, great bodily injury, first-degree burglary, etc.) or violent (murder, rape, kidnapping, etc.) felony. Under the California Three Strike Law, you can face a prison sentence of 25 years to life if you have two strike priors and are currently charged with a third. If you have a previous strike prior and are charged with a second, you can receive double the maximum sentence for that crime.

View the full list of California’s Three Strike Law below:

How can a criminal defense attorney in Laguna Hills, CA help you when you are charged with domestic violence? 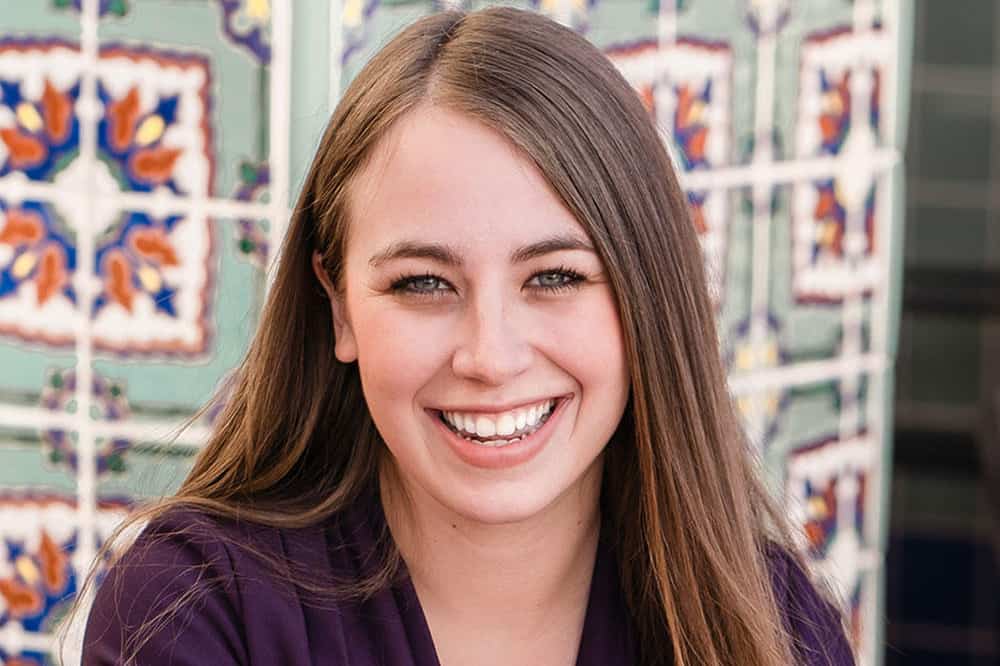 A criminal defense attorney may help with reducing the felony charges and possibly removing the strike depending on the case. At our office in Laguna Hills, CA, Attorney Christine Martin has experience in reducing felony charges through mitigating factors and using facts to negotiate the case. Attorney Martin can also represent a person charged with domestic violence at trial to dispute the prosecution’s case against you.

She uses her experience and understanding of how a domestic violence investigation should be conducted, focuses on the injury and harm associated with the charge, and investigates the facts to discover any disputes there may be in the prosecution’s charges against you. Please contact Christine Martin Law at (949) 424-3040 for a free consultation today. 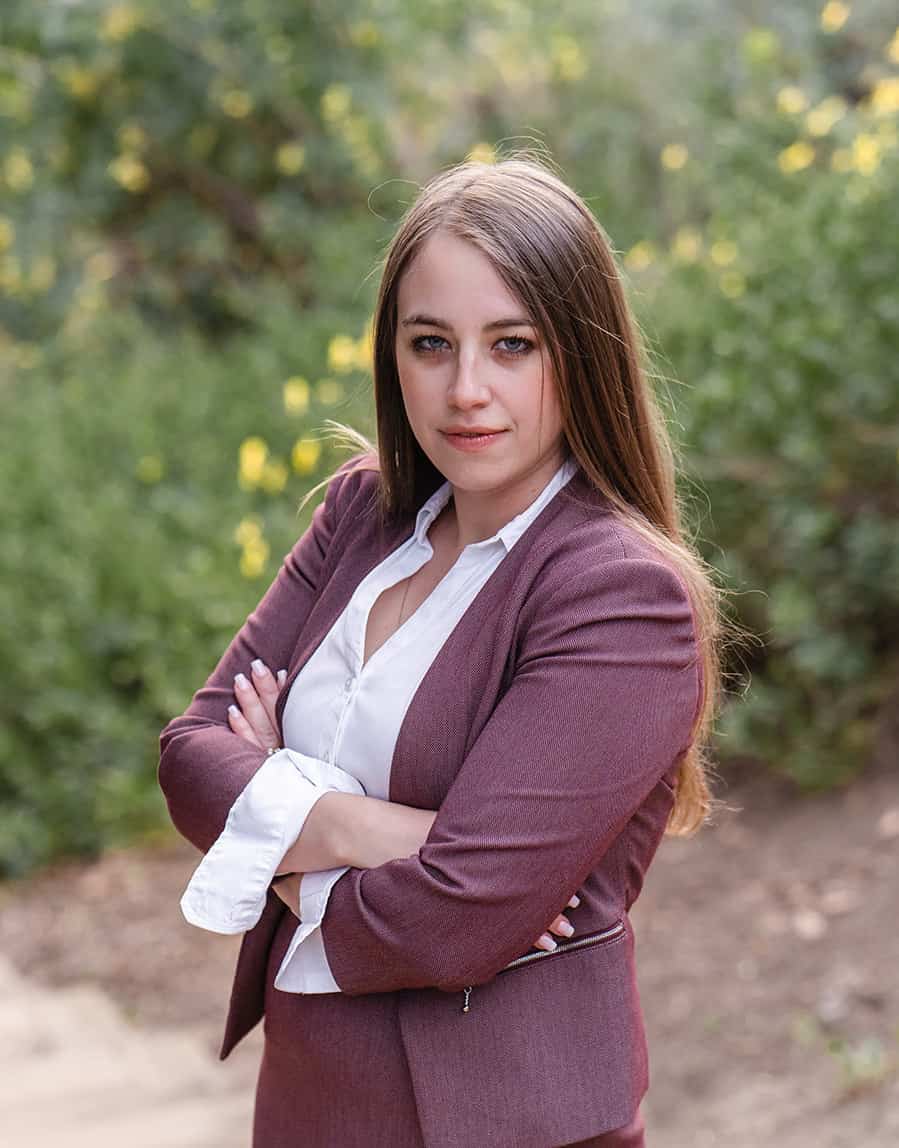