What you Need to Know About a 2nd DUI in California

Driving under the influence of drugs or alcohol in the state of California is a highly punishable crime. Committing it a second time can cost a driver his or her livelihood. The concept behind the severity of DUI crimes is that the driver is putting the lives of everyone else on the road in danger. Many casualties and injuries have occurred over the years due to intoxication. Therefore, a 2nd DUI in California is a serious matter that usually requires the presence of a good attorney. A person who commits a second count of driving under the influence in the state of California can expect the following:

A person who is convicted of a 2nd DUI in California will have to face a mandatory minimum 96 hour jail term. In most California courts, the penalty for second time DUI is much higher than 96 hours.  Some jurisdictions, such as Orange County superior court, routinely sentence 2nd time DUI in California offenders to 120 days in the county jail.  The judge may sentence the person to jail for up to one year. In some cases, the convicted person can negotiate to have the term served in an alternative fashion such as community service, home confinement, work release, or rehab. However, this usually requires the backing of an attorney.

The fines for a second DUI can range from approximately $1,800 to $2,800. If the driver was operating the vehicle with a minor as the passenger, or the driver’s blood alcohol was high, the courts may impose stiffer fines.

Second time DUI offenders may be placed on probation for a period of three to five years. The probation officer will closely monitor that person’s drug and alcohol consumption during that period.

The minute a person fails or refuses the Breathalyzer test, the police officer will immediately suspend that person’s license. He or she may be issued a temporary license, but it will only be good for a certain amount of time. The driver would need to request an administrative hearing within 10 days to sort out the suspension. The Motor Vehicle Department may suspend a second time DUI offender’s license for up to two years. The only way to avoid such a lengthy suspension is to hire an attorney to negotiate. 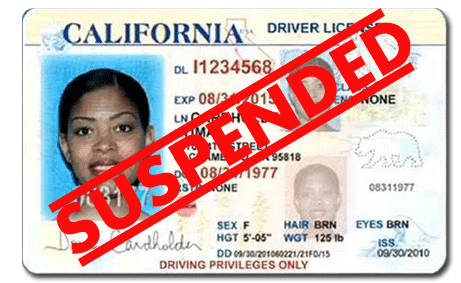 Any time a person commits a 2nd DUI in California, the courts may require that person to have an ignition interlock device installed on his or her car. This prevents the person from being able to operate the vehicle if he or she has a high blood alcohol level.

Any person who receives a citation for DUI has a right to representation by an attorney. An attorney may be able to help fight the charge or obtain a dismissal if the officer did not complete the process correctly.