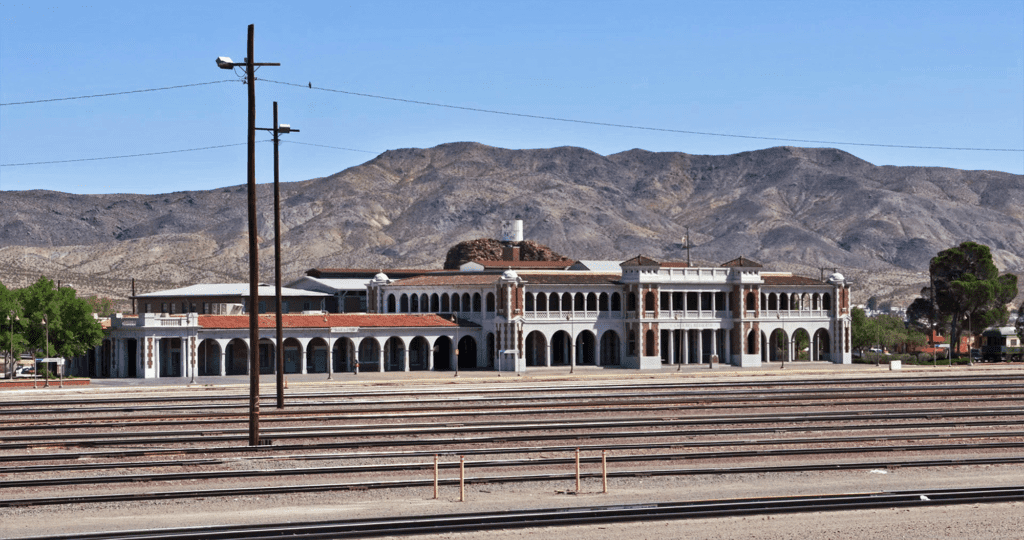 The Barstow Courthouse is located at 235 East Mountain View Street, Barstow, CA 92311. Barstow traffic court hears arraignments and trials for traffic ticket cases and DUI cases. The Barstow courthouse also hears criminal court matters. Located on the North end of San Bernardino county on the 15 freeway near the interchange with interstate 40, Barstow is best known as a halfway point between Los Angeles and Las Vegas.

Speeding tickets for commuters and out of state vehicles are very common in this area. Depending on your politics this is either due to the fact that people from out of town insist on driving through this city at unsafe speeds, or because this city makes its living by running a giant speed trap.

If you received a ticket for speeding, DUI, driving on a suspended license, talking on your cell phone, or any other traffic or criminal matter from the Barstow courthouse, the odds are good that you have no interest in ever returning to Barstow. The vast majority of people facing a case in this court live at least a hundred miles away.

If you do decide to make the trip to Barstow Courthouse for a court appearance, you will be rewarded with free parking and a well-run court with a decidedly small-town feel. If you received a ticket for going over a 100mph in this court, don’t expect a lot of sympathy from the judge. Many fatal accidents have occurred on this stretch of the I-15 and the local judges are not fond of people who view their town as a speedbump on the way to Vegas.

If you plead guilty or get convicted of traveling at this high of a speed, don’t be surprised when part of your sentence includes looking at photographs of mangled cars and severe injuries caused by people speeding through Barstow. The Barstow courthouse also sees a tremendous number of failures to appear. Many out-of-state or non-local residents who receive a ticket or arrest in Barstow seem to believe that they can simply ignore the situation and hope it goes away as long as they stay out of Barstow.

Most of these people are in for a rude awakening when they are later picked up on an arrest warrant for failure to appear and forced to post bail or take a bus ride in cuffs back to Barstow. Many others avoid arrest, only to find out that their driver’s license has been suspended, or that they cannot renew or obtain a license in their home state due to a hold in the national registry from that one night they were just trying to get to Vegas.

If you have a warrant or license hold in Barstow and you want to fix it without going back, contact a Lawyer with experience in the Barstow courthouse. If you have an upcoming court date, it might be a good idea to call a lawyer now and fix the problem before it gets worse and more expensive. 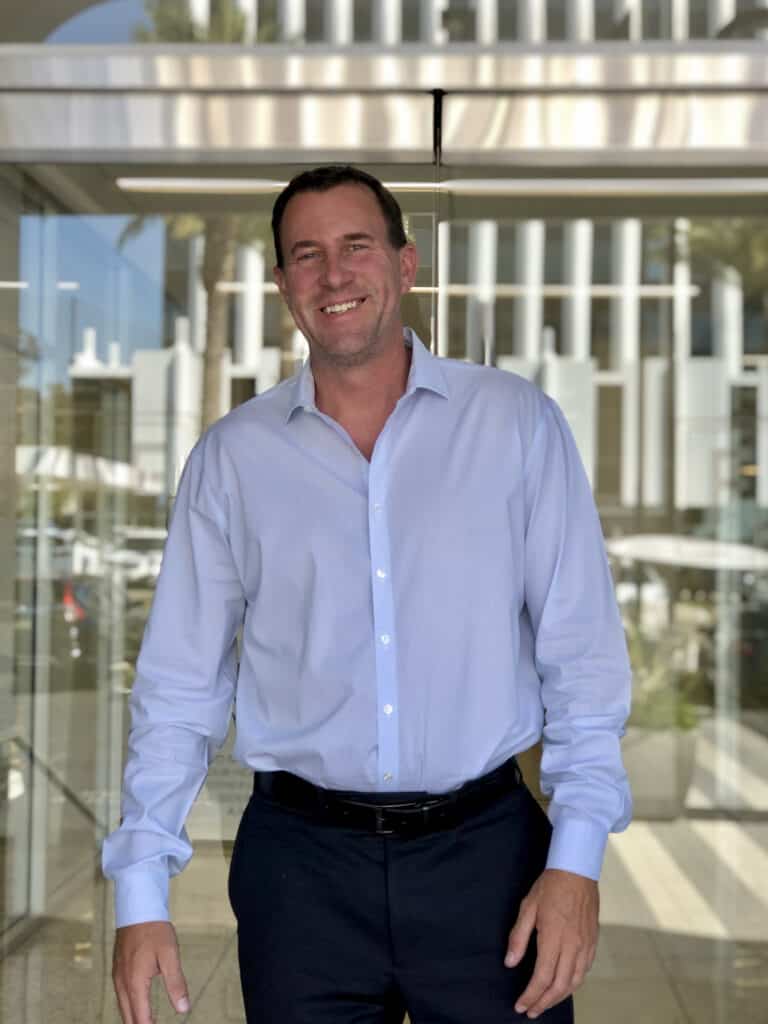